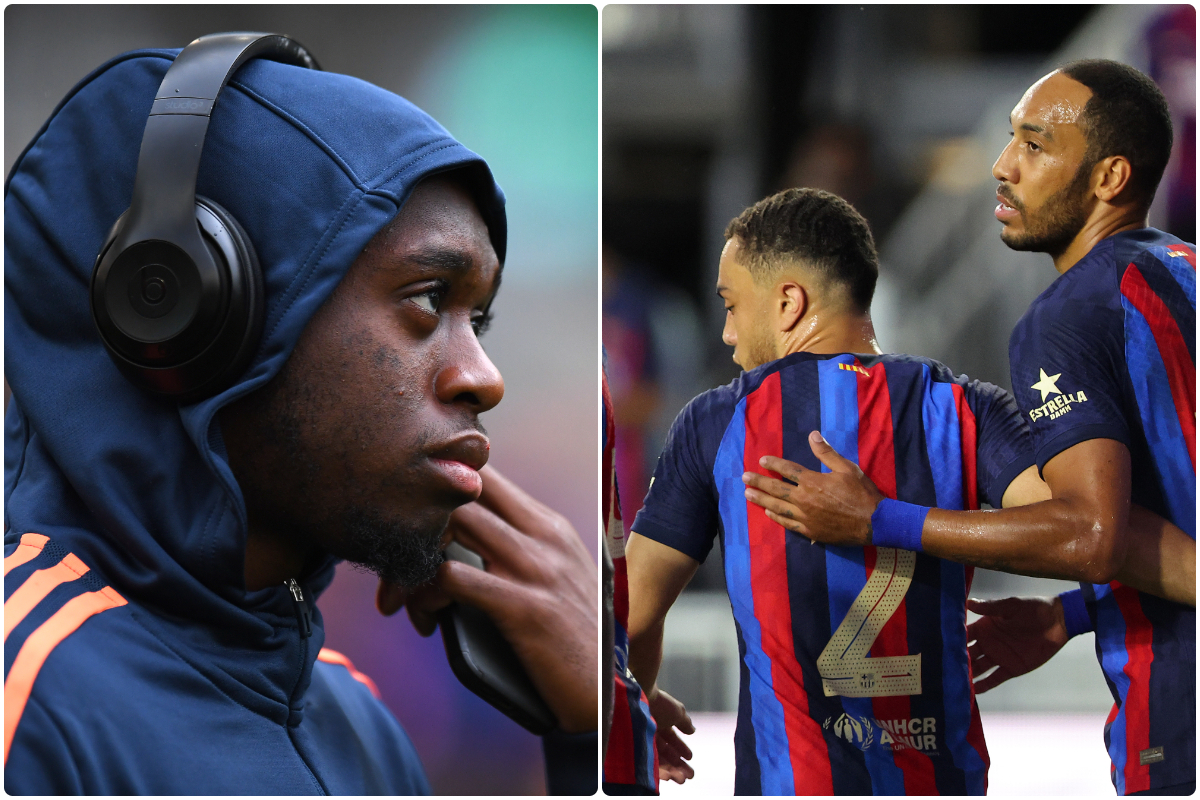 Reports suggests it could be a big week for Barcelona right-back Sergino Dest as rumours continue to link him with Manchester United.

The former Ajax defender has been linked with a move to Old Trafford this summer in a transfer that would see him reunite with Erik ten Hag.

Barcelona could use the United States international as a bargaining chip in exchange for Manchester United’s Aaron Wan-Bissaka.

That was suggested in a report in Sport stressing how United are not only interested in signing Dest from Barca, but talks have opened upon the possibility of Wan-Bissaka moving the other way.

Dest is not getting many minutes now and wouldn’t be against joining a club not in the Champions League this season. He will have his eye on the World Cup as well as rejuvenating his career.

Earlier today, The Athletic ran a report that United had already rejected two proposals for Wan-Bissaka from Crystal Palace and West Ham.

Maybe United held firm at the prospect of doing a deal with Barcelona instead because that would see Dest come to Old Trafford.

It would help Ten Hag to get a right-back he has previously worked with – to push Diogo Dalot on or take his place in the team. Chelsea and Manchester United have reportedly been offered an opportunity to sign Bayern Munich and France defender Benjamin Pavard. According{...} 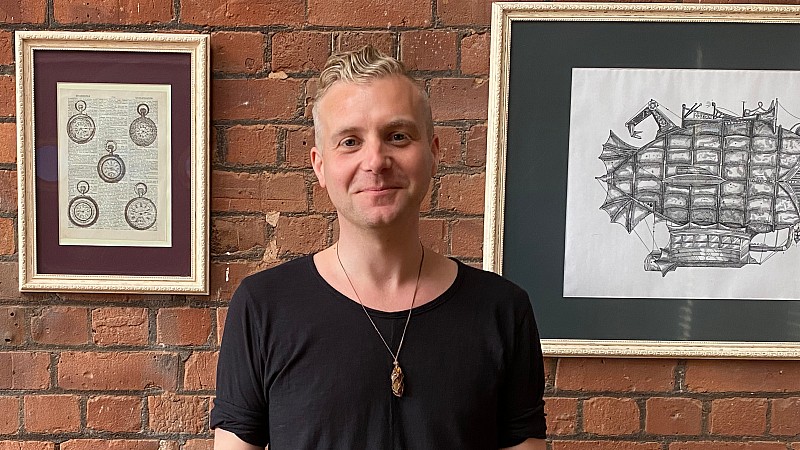 Manchester City have ‘in recent days’ started plotting a move to sign Villarreal defender Pau Torres, according to reports. The{...}