While the Reds are only reportedly keeping tabs on the powerful and physical striker, Newcastle, West Ham and Leeds are credited with ‘serious interest’ in the former Peterborough United marksman.

In the Bees’ first season in the Premier League, Toney led the line to devastating effect for Thomas Frank’s side.

But with the 26-year-old no doubt hoping to secure a place in Gareth Southgate’s World Cup squad this winter, a move away from west London could be on Toney’s radar.

Given Anthony Martial’s impressive start to life under Erik ten Hag and Cristiano Ronaldo not being considered for sale this summer, it’s hard to envisage Toney being the main man if he moved to the Theatre of Dreams.

Besides Ten Hag has other priorities in the summer transfer target, mainly the ongoing pursuit of Barcelona midfielder Frenkie de Jong.

But given how well United’s second signing under Ten Hag – Eriksen – combined with Toney under Frank, a move for Brentford’s number 17 would give United’s forward line another dimension like Sebastian Haller did for Ten Hag’s Ajax side.

The Ivory Coast international, who has moved to Borussia Dortmund this summer, scored 47 goals and laid on 16 assists for the Amsterdam giants.

A physical striker in a similar ilk Toney, Ten Hag turned the African into one of the best strikers across Europe.

Toney scored 14 goals last season, 12 of which came in the Premier League. Raheem Sterling (13) and Harry Kane (17) were the only English players to score more goals than Brentford’s main man in the top-flight.

The man who began his playing career at Northampton Town would give United a focal point upfront and an option to play more direct if required.

He’d carry an aerial threat from set pieces and he’s already shown how he can link up with Eriksen.

The pair only combined to score one goal for the Bees last season but it was a crucial one.

In a relegation six-pointer, Brentford broke the deadlock in the 85th minute when Eriksen’s pinpoint left-footed cross found Toney who headed past Nick Pope.

With the likes of Eriksen and Bruno Fernandes more than capable of whipping in tantalising crosses from deep, as are Luke Shaw, Tyrell Malacia and Diogo Dalot, Toney would get plenty of supply from United’s chief creators.

But with him unlikely to be a regular starter, it’s a signing that would catch a lot of people by surprise given our other transfer priorities.

Zidane Iqbal would consider loan move away from Manchester United 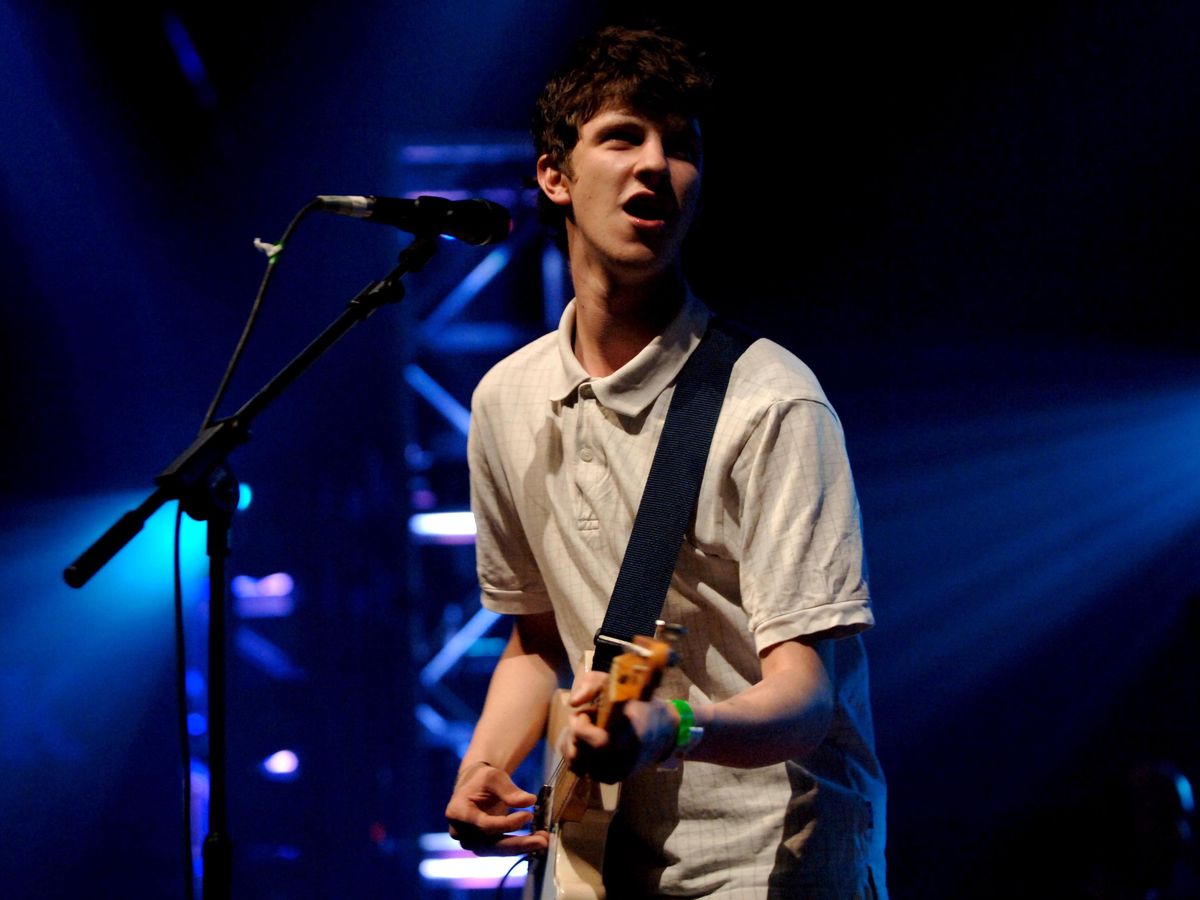 Jamie T Jamie T will headline his biggest show in summer 2023 in London’s Finsbury Park, it has been announced.{...}

Manchester United have unveiled their new third kit. They are likely to debut the kit against Brentford on Saturday, as{...} 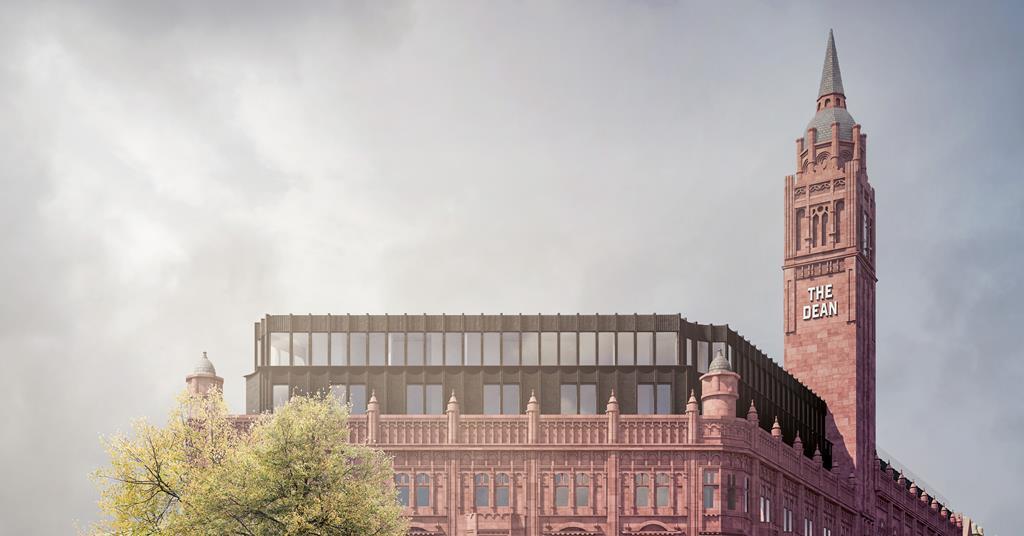