The report states United are keen on a permanent transfer for the defender, who worked with Erik ten Hag at Ajax.

Dest was linked with a move to Manchester United back in mid-May by 90Min, but the rumoured Red Devils interest never led to anything.

Now with Aaron Wan-Bissaka facing a potential exit and Ethan Laird linked with a loan move, via MEN , United could be in the market for a new right-back.

The right-back is a USA international, making his debut for his country in 2019, and has gone onto make 17 caps, scoring twice.

While he is happy at Barcelona, Sport describe the move to United as ‘tempting’ for Dest, if a firm offer is proposed.

Barcelona’s need to sell players has been well documented. An agreement is in place with Manchester United to sign Frenkie de Jong, The Athletic report, however the player has so far resisted a move, amid salary still owed to him by the Spanish club.

While this situation continues to drag out, Barcelona must look at other avenues to raise funds, and selling Dest is one possibility.

He is neither an academy star or a first team regular, making him an expendable player. He started 17 out of 38 games in La Liga last season.

Dest was  handed his professional debut under Erik ten Hag at just 18, and Barcelona signed him after just 37 matches for the Dutch side. He is still only 21, and the new Manchester United boss would likely relish the opportunity to work with the talented right-back once again. 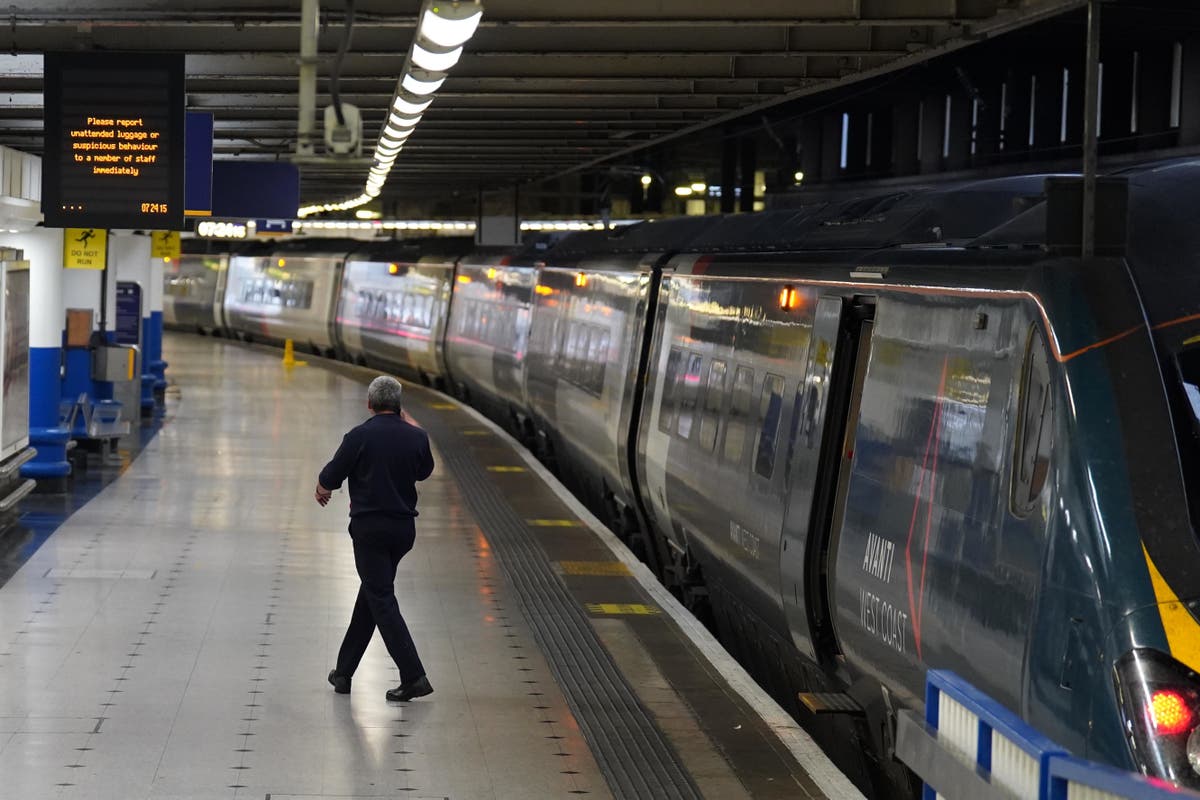 S triking rail workers are “dug in” for a long battle which could drag on when Liz Truss or Rishi{...} A young girl walked up to a gay man and handed him the adorable letter. (Twitter/@JackRemmington) In today’s antidote from{...} 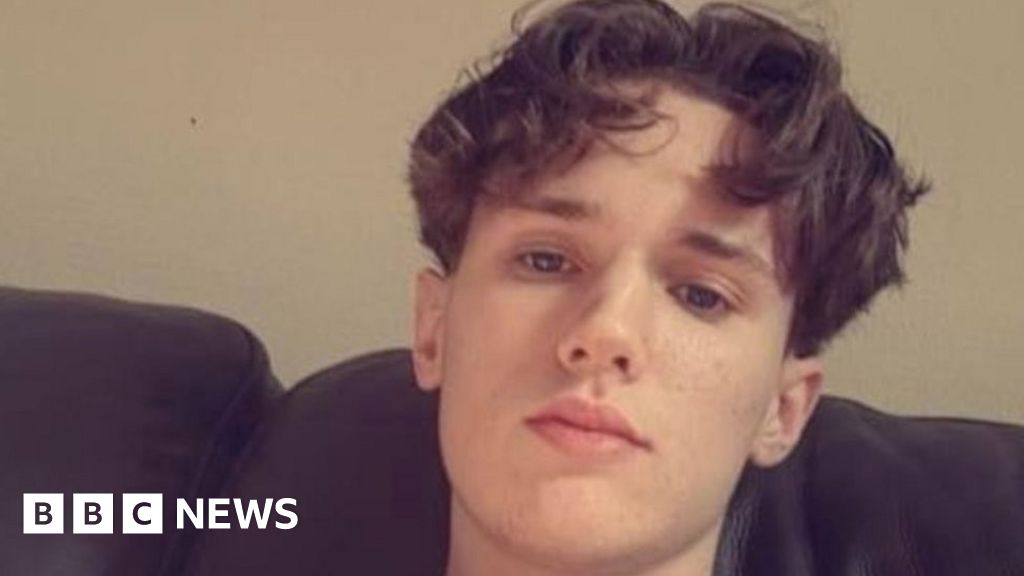 Another 15-year-old, who was 14 at the time, initially exchanged friendly “fist bumps” with Mr Woodley at the funfair when{...}