Manchester United have been linked with a move for Lens right-back Jonathan Clauss, the Evening Standard report.

United are said to have entered the race with Chelsea for the Ligue 1 star, who is available at just £8 million.

So, apart from being a tabloid headline writer’s dream at Christmas, what could Jonathan Clauss bring to Manchester United?

Who is Jonathan Clauss?

Clauss is 29, which makes him a very short-term fix for Manchester United’s right-back position. But if it is immediate impact that Erik ten Hag wants, then he could be a very viable option.

Ten Hag has signed players in a similar age bracket for Ajax in the past, while incoming United star Christian Eriksen is 31.

Clauss most frequently plays as a wing-back for Lens in their 3-4-2-1 formation, allowing him to get forward to great effect.

Last season he scored five goals and provided 11 assists for Lens. This was the fourth highest number of assists for all players in Ligue 1, and the most of any full-back. A player named Clauss bringing gifts to his teammates: The puns really do write themselves.

Clauss’ strong performances have seen him called up into the France squad for the first time ever in 2022. He now has four caps to his name.

Lens signed him from German side Arminia Bielefield in 2020, and before then, he had been playing in France’s Ligue 2.

The Frenchman is just as capable of playing at right wing if United require him to, in addition to adding to the competition for places at right-back.

It’s still unclear if any of Aaron Wan-Bissaka, Diogo Dalot or even Ethan Laird are players who can do what new manager Erik ten Hag wants them to. With other signings almost secured, it makes sense for United to now turn attention to the right-back position.

Depth has been added on the left with Tyrell Malacia, and while Clauss is a different end of the age scale, the Frenchman would make United a stronger team.

As a late bloomer who even reportedly considered quitting football in 2018, Goal reported, as he was disillusioned with where his career was going. Now he is flying, hitting heights he dared not dream of back then.

Just being linked with United is progress. If the Red Devils do make a move for the Ligue 1 assist-machine, Clauss will be determined to make the most of his opportunity.

Manchester United youngster Charlie Savage attracting interest from teams in the Championship and League One According to Sami Mokbel via{...} 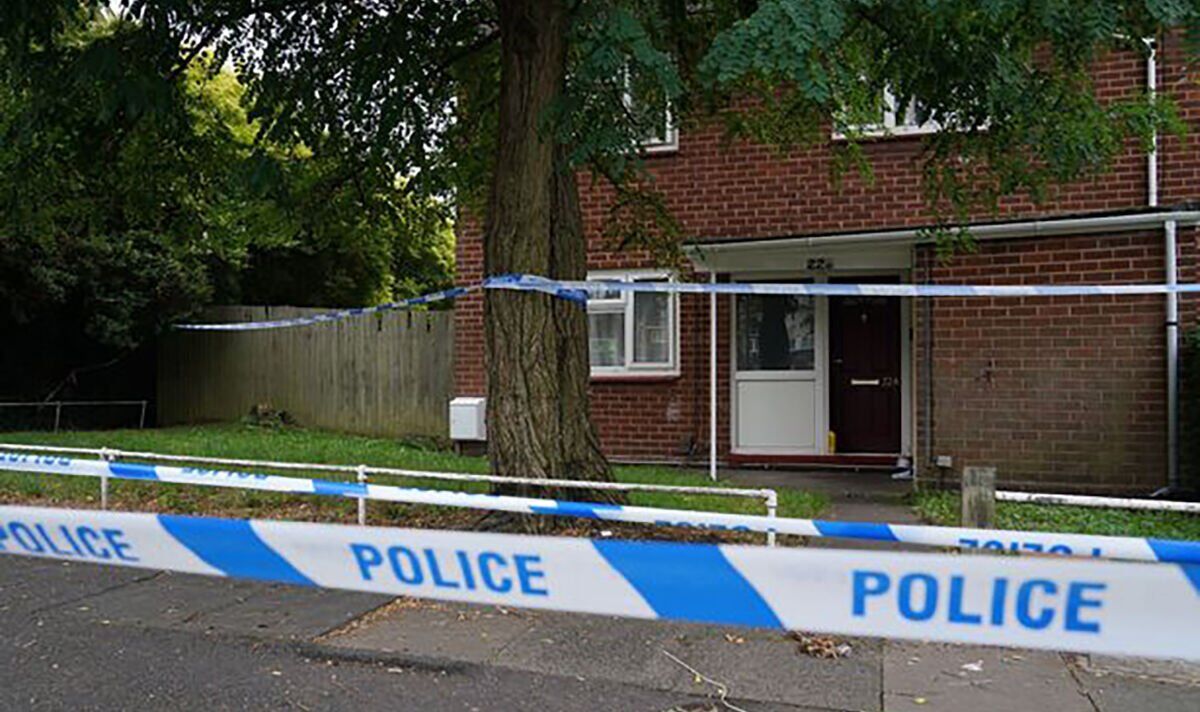 Halefom Weldeyhannes, 26, left Yordanos Brhane, 19, with multiple injuries after the attack in Hockley, Birmingham. He was due to stand trial{...} 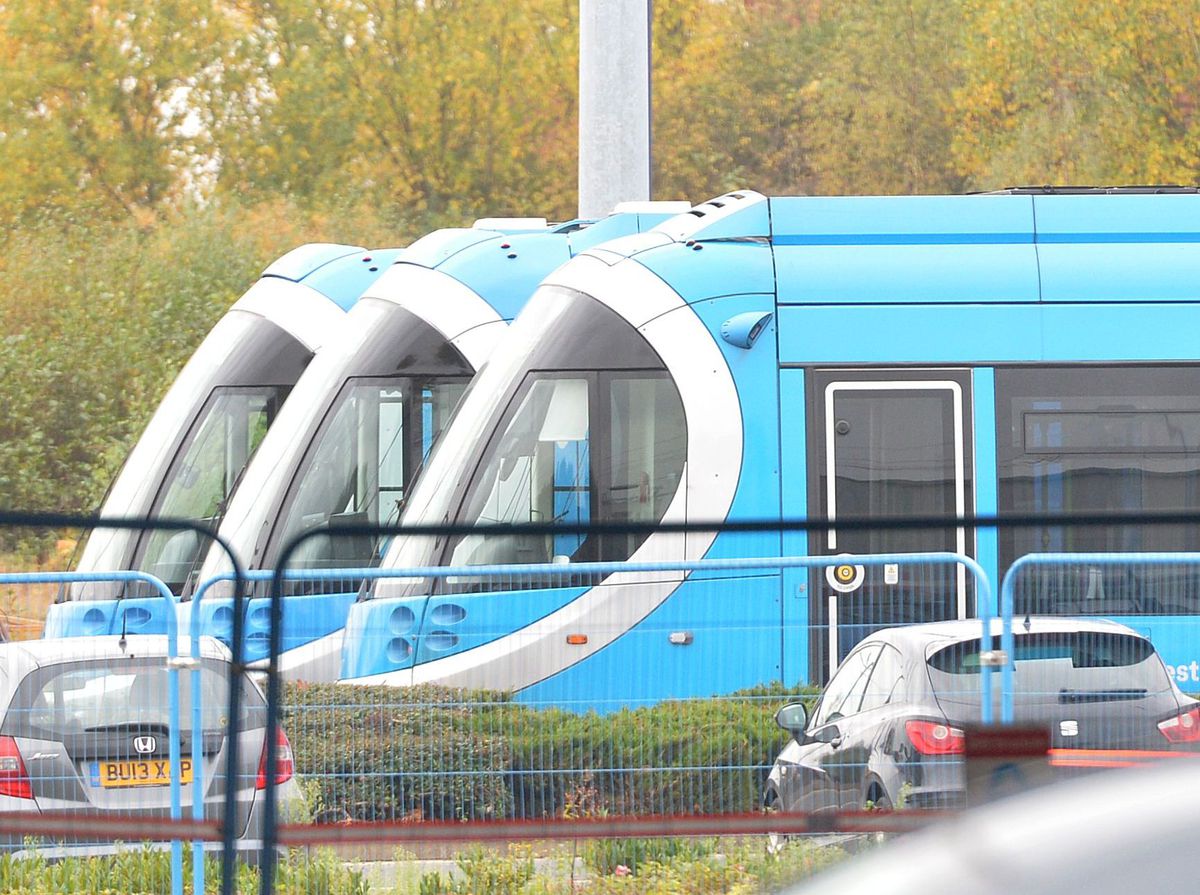 Trams lined up at the Midland Metro HQ on Potters Lane, Wednesbury The provider announced just one week ago that{...}