Rabiot is said to be the ‘leading option’ in midfield, although it is said he is among a number of candidates.

The Frenchman has just one year left on his current contract at Juventus, so a deal could be done on the cheap.

United are in panic mode after losing the first game of the season 2-1 at home to Brighton, with a weak midfield of Scott McTominay and Fred.

Manchester United’s pursuit of Frenkie de Jong has descended into farce, with the dragged out deal holding up the Red Devils’ entire summer.

So what of Rabiot? Well, it’s an underwhelming budget option. The midfielder is 27 and joined Juventus as a free agent in 2019, and has been a regular name appearing in football transfer gossip columns for the best part of a decade.

Rabiot was linked to United by The Sun back in 2019 as a free agent before making the move to Italy.

He has been a regular at Juventus, starting 28 Serie A games last season, and 25 the year before. Rabiot is also known to Cristiano Ronaldo, spending two years as his teammate.

Other more ambitious options United could pursue would be Ruben Neves, or Fabian Ruiz, who PSG are also chasing.

Rabiot would likely cost United approximately £20 million considering his contract, and this looks to be the driving factor.

Along with rumoured interest in Bologna forward Marko Arnautovic, via The Athletic, United appear to be panicking and throwing up some underwhelming transfer target.

This is a consequence of a botched transfer window, which has left manager Erik ten Hag with a weak squad entering the start of the season, reliant on players who failed last season.

A prison worker from Radcliffe has been arrested in connection with a probe into the supply of drugs and banned{...} 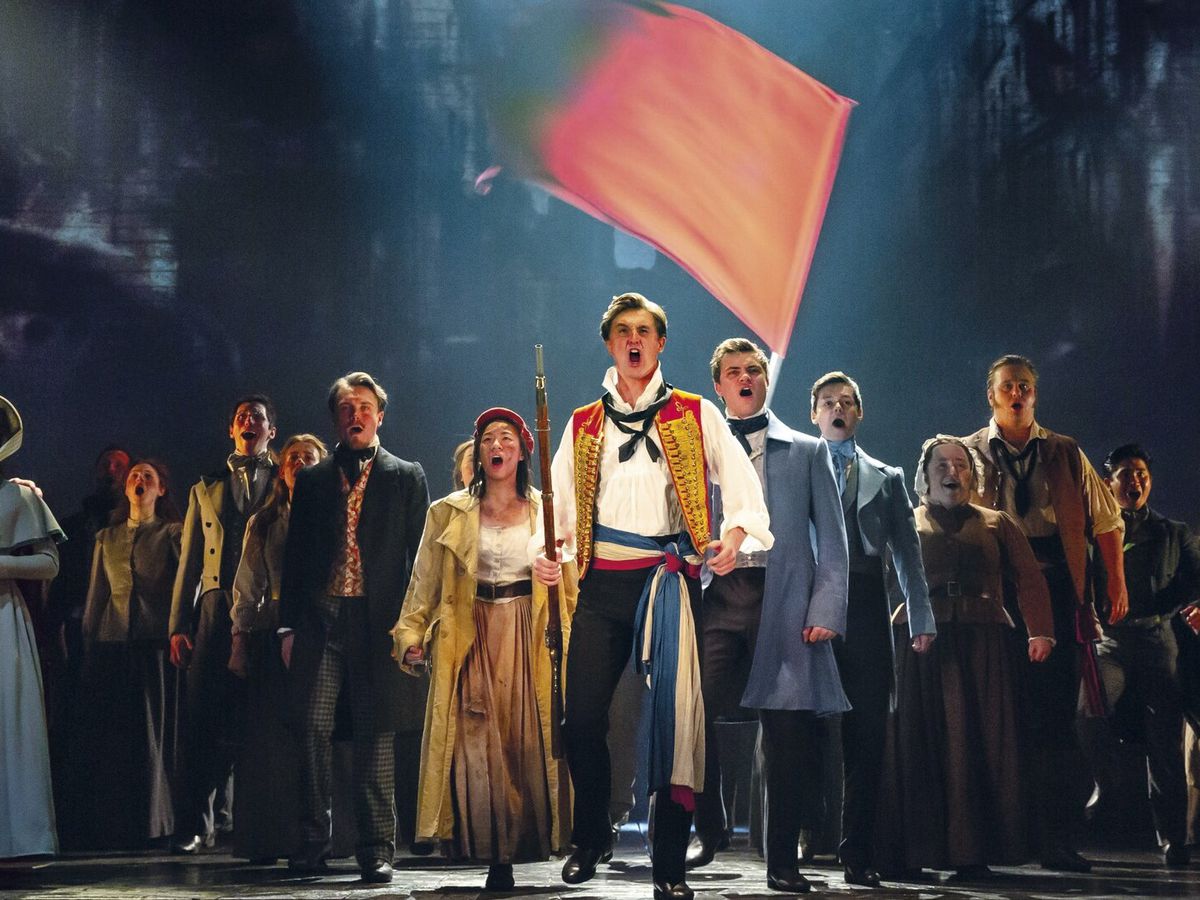 A still image from the performance. Surprisingly, its opening at The Barbican in 1985 received luke-warm reviews, but it was{...}

He is the former cabinet minister who can leap a fence in a single bound, does press-ups in Hyde Park{...}