Manchester United’s move for Ajax defender Jurrien Timber is in danger of collapse.

The Guardian now reports Timber is now expected to stay at Ajax this summer.

A report in The Guardian at the start of June had claimed that initial talks had been opened with Ajax.

But with Dutch boss Louis van Gaal warning Timber that he could lose his World Cup place if a move does not go according to plan, the defender may have been spooked off a switch.

Move for Timber in danger of collapse

The Mirror had earlier claimed that Jurrien Timber is hesitant over a move to Manchester United due to fears over his World Cup chances.

The newspaper reported Timber could look to delay a move until the January transfer window.

If he chose to do so, there is no guarantee Manchester United would still be looking, if a decision is taken to sign a different defender now.

United have been linked to other names, including his Ajax teammate Lisandro Martinez, via  The Telegraph who is now interesting Arsenal, and Villarreal’s Pau Torres.

Timber played more than 30 games for Ajax this past season and won their Talent of the Year award, which manager Erik ten Hag remarked as a ‘no-brainer’.

He was clearly a target for United, but if he can’t be talked round, then United are best off not wasting any more time.

The Red Devils have not made any signings so far, while the likes of Manchester City, Liverpool, Tottenham, and Arsenal have all signed at least one player.

Frenkie de Jong is worth the wait: De Boer says he is as good as Kante 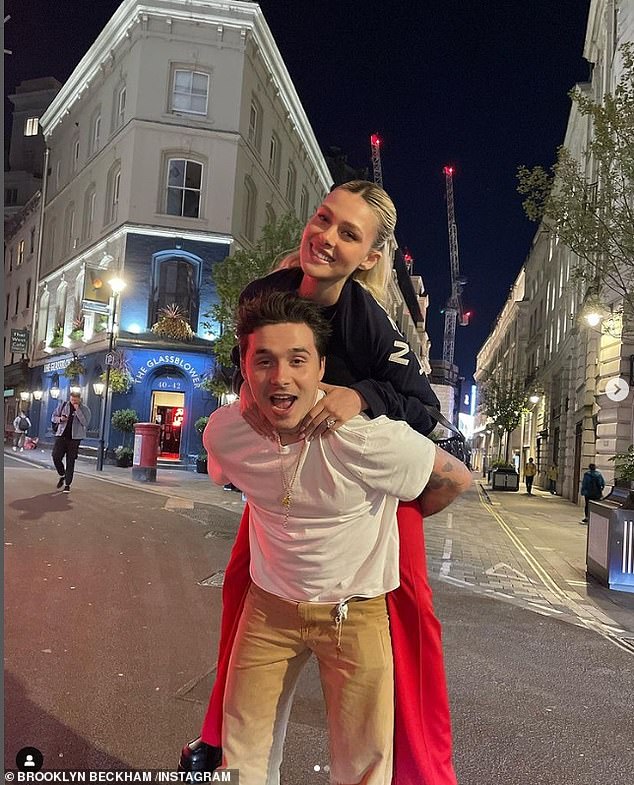 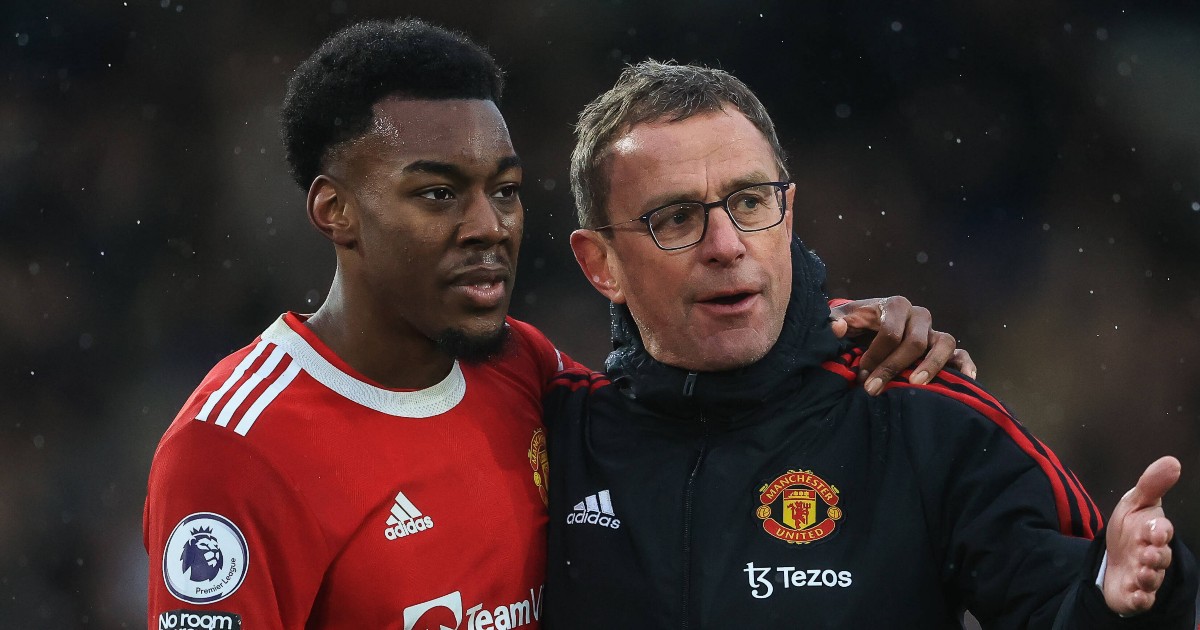 UK News
The tiny London village that is the only area not served by any London buses, the London Underground or trains