Well, Erik ten Hag is keen to bring a new right-back to Old Trafford, with doubts over the future of Aaron Wan-Bissaka.

Goal believe Dumfries – who spent time in the Netherlands with PSV Eindhoven during Ten Hag’s spell at Ajax – has now emerged as a target, despite only joining Inter last summer.

Diogo Dalot has been told he has a future at Manchester United under the Dutchman, although it seems he will not be trusted to start the 2022/23 campaign at right-back.

The news comes after Newcastle expressed an interest in signing Dumfries, along with his teammate at the San Siro, Hakan Çalhanoğlu, with a £51m double deal being considered by the Magpies.

In 45 appearances last season, the 26-year-old scored five goals, while also providing seven assists, which is an excellent return for a defender.

In our view, if Ten Hag manages to bring Dumfries – who Inter paid €13.7m (£12m) for – to the Premier League, it could result in Wan-Bissaka returning to Selhurst Park with Crystal Palace.

It seems Ten Hag prefers Dalot, so if Dumfries is signed, it feels unlikely that the Red Devils will keep three right-backs in the squad, especially with Patrick Vieira eyeing a deal for the Eagles academy graduate.

If that deal does materialise, it is likely to be a loan at first, according to some outlets.

Vieira often rotated between Joel Ward and Nathaniel Clyne in the right-back department last season, so a standout candidate for that role is definitely required.

Keep an eye on this situation, as anything could happen this summer. 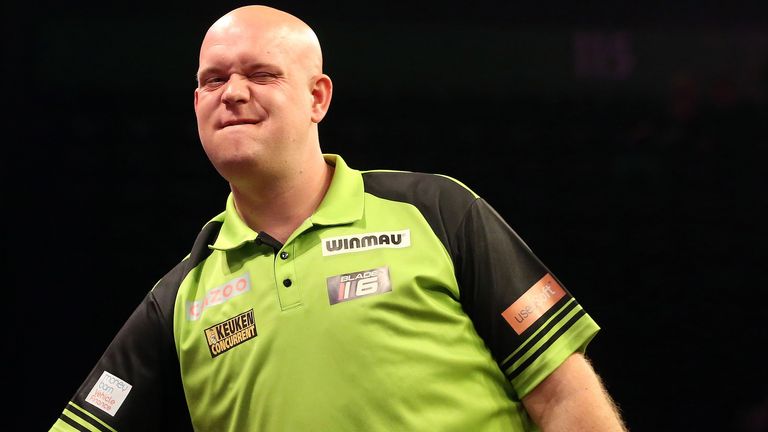