Manchester United will join the race for Bayern Munich striker Robert Lewandowski – if his dream move to Barcelona falls flat.

Chelsea have been given a transfer boost after Barcelona confirmed Ousmane Dembele has NOT signed a new contract offer.

Arsenal are in negotiations with newly-promoted Fulham over the sale of goalkeeper Bernd Leno.

Arsenal are among a clutch of clubs monitoring Marco Asensio’s contract situation at Real Madrid.

Bayer Leverkusen are interested in Arsenal midfielder Granit Xhaka, whose departure could force the Gunners to step up their pursuit of Leicester midfielder Youri Tielemans.

Liverpool have reached a verbal agreement to buy Benfica striker Darwin Nunez and are finalising paperwork before completing an £85m deal.

Tottenham are in advanced negotiations to sign Everton forward Richarlison in a deal worth £51m.

Liverpool are attempting to drive down the fee for Darwin Nunez as director of football Julian Ward holds talks with Benfica after the Portuguese side demanded £85m for the Uruguayan striker.

England players have made a private donation of just under six figures to Soccer Aid ahead of Sunday’s charity match at the London Stadium.

Robert Lewandowski has been strongly linked with a move to Barcelona this summer but Manchester United could now hijack the deal and sign the Polish striker.

Hibernian defender Josh Doig has been targeted by Bologna as a potential replacement for Aaron Hickey, should Brentford manage to sign the 20-year-old Scot. 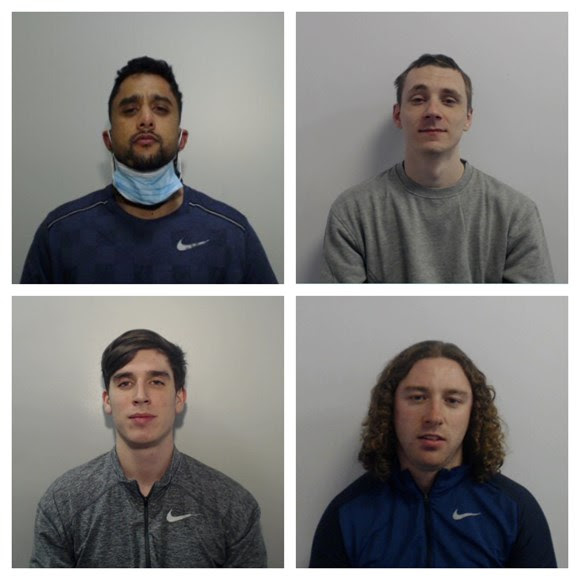