Manchester United have prioritized Jurrien Timber as their defensive goal and have also had talks with Portuguese defender David Carmo.

Timber, 20, is capable of playing as a right-back as well as center-back, and United intend to strengthen both positions with Aaron Wan-Bissaka available for transfer.

READ MORE: United should know which players are leaving not just this year, but next year

Carmo, 22, was close to joining Liverpool midway through last season during the club’s defensive injury crisis on a € 4m loan, but the switch collapsed.

Timber said on Tuesday that “the picture must be right” and suggested he would consider his future when he goes on holiday after the Dutch Nations League commitments end on June 14.

“Ultimately, my gut feeling will be the deciding factor,” Timber said. The picture must be correct.

“You can go to a big club. But if you do not have to play there, it is better to stay with Ajax. And Ajax is also a big club. We play football in the Champions League and I play there with the best players. in Holland, it is not nothing.

“Of course I can develop further [at Ajax]. I’m 100 percent sure of that. I do not feel I am finished in the club. But I can also develop in other clubs.

“I now focus on the upcoming national matches and then go on holiday. Then I have to think a little more about it. “

Carmo scored in Braga’s Europa League quarter-final defeat to Rangers and has enjoyed an impressive season after spending a year out with a serious ankle injury.

After many years of reluctance, United are more receptive to diving into the Portuguese market, having signed Victor Lindelof from Benfica in 2017, Diogo Dalot from Porto in 2018 and Bruno Fernandes from Sporting Lisbon in 2020. Jose Mourinho recommended Ruben Dias to United in 2018, two years before the Portuguese national team player arrived at Manchester City. 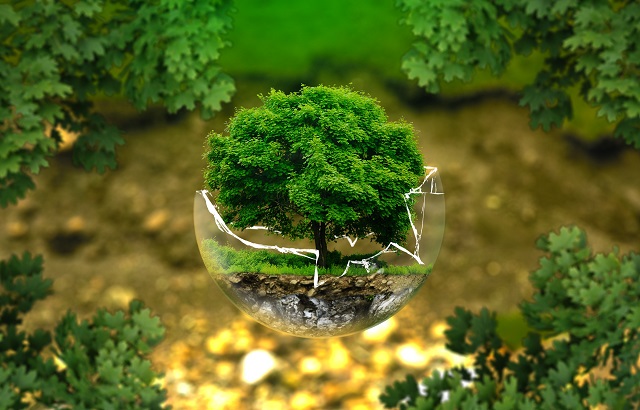