According to the reliable journalist, Fabrizio Romano on Twitter, Manchester United star Andreas Pereira has just signed the contract to complete his transfer to Fulham. His move would be great news for the supporters as he brought in a much-needed financial boost to the budget for this summer.

Man United and the Cottagers have reached an agreement for Pereira’s sale for a guaranteed sum worth £10million plus an additional £3million in bonuses. Now, he just penned his new deal with the newly-promoted Premier League side after being on loan with Flamengo last season.

The Brazil international will be tied down at Craven Cottage for four years with an option to extend his stay by another season. Romano has confirmed that there are no issues in the deal, and the move will soon be finalised, with an official announcement to follow shortly after this update.

The Red Devils’ board have been subjected to heavy criticisms in the past due to their failures to get the best out of any sales. But that is not the case this time around as they have earned a decent fee for the 26-year-old who was on the last year of his contract at Old Trafford.

Then again, credit must also be given to the South American himself for his splendid loan spell in Brazil in the previous campaign. In fact, he capped off his final game for them with a thunderous strike which is indicative of how his time was with them during that period.

Apart from his crucial mistake against Palmeiras that cost his loan club the Copa Libertadores final last campaign, Pereira was immense throughout his time with them. In any case, it would be best for the Manchester side for him to succeed with Marco Silva’s team to get the maximum benefit out of this deal.

Now that we have lost another midfielder this summer, it is imperative that adequate replacements are brought in to meet our needs. The likes of Paul Pogba, Nemanja Matic, Juan Mata and Jesse Lingard have already left the club, which has considerably reduced the options in midfield.

Christian Eriksen seems to be close to joining us, while Frenkie de Jong’s move from Barcelona appears to have slowed down recently. With the pre-season starting tomorrow, the fanbase would hope that the Mancunians would fix their issues, unlike what they did last summer by not signing a defensive midfielder. 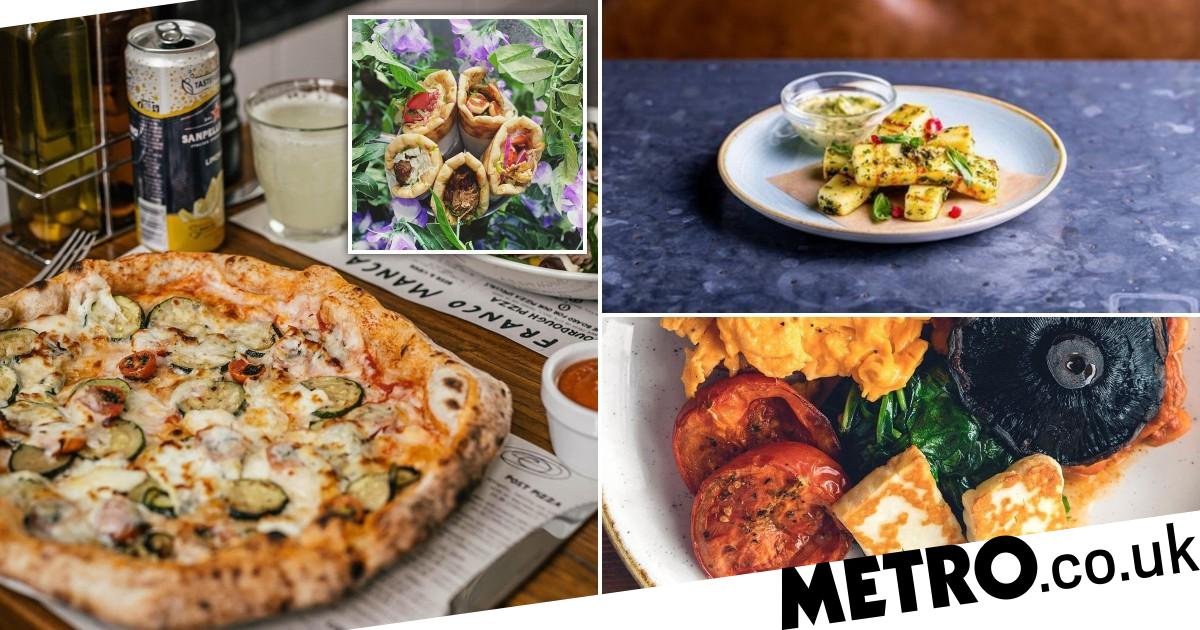 There’s lots of place to check out Ah, halloumi. The salty Cypriot cheese veggies and meat-eaters alike can’t get enough{...}

Manchester United’s full back situation has been a major focus of improvement, according to Laurie Whitwell. The Athletic journalist reports{...} 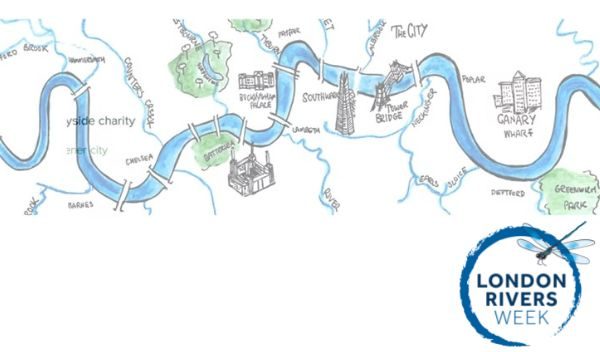 All stakeholders in London need to improve their actions on tackling pollution that ends up in the capital’s rivers and{...}