According to Portuguese newspaper O Jogo (h/t Daily Mail), Manchester United are still interested in signing Evanilson after Porto had rejected their first transfer bid for the centre-forward. He is currently on Erik ten Hag’s shortlist as the boss has deemed a striker’s addition as one of the priorities for this summer.

Man United had placed a £55million offer to the Portuguese side to secure Evanilson’s signature, but the proposal was turned down in the end. The English side is expected to return with an improved bid, with Porto holding out for a higher amount at this moment.

The Primeira Liga outfit wants to

tent-ad1″> keep hold of the Brazilian, but their stance could be questioned with an improved offer from the Red Devils. Evanilson is currently contracted with them for three more years, which has helped Porto in slapping a high price tag of £70million for his services.

The 22-year-old is on the back of a splendid season in Portugal, having helped his side win the domestic double in that campaign. He scored 21 goals and assisted five times from 46 matches across all competitions during that period which is quite a great return indeed.

Having joined Porto in 2020, the South American has built on the solid progress he has made in his first season with them with an impressive campaign last time around. Evanilson could be quite suited to ten Hag’s style of play, considering how the forward is a technically gifted player who can engage in the build-up phase as well.

Evanilson’s ability to combine his eye for goal with creative touch in finding teammates could make him a future superstar under the right guidance. With such potential in his bag, it is no wonder why we are targeting the attacker ahead of the upcoming season.

That being said, the current valuation is too expensive for someone who just had a breakthrough campaign in Europe. We are going through a delicate situation right now, so the board must maintain their composure and not allow others to gain an advantage during transfer negotiations.

Evanilson could have greatly helped to alleviate the over-dependency on Cristiano Ronaldo, looking at how the talisman was our only source of goals last season. That makes the former an ideal option to support Ronaldo moving forward, but his valuation makes him an unattractive prospect as of now.

We also have other areas to bolster in the team, with the central midfield being one of the priorities as well. We are pursuing Frenkie de Jong of Barcelona at this instant, so lavishly spending money is not something that we can afford to consider this summer.

UK News
Man United’s Marcus Rashford, Jadon Sancho have ‘a lot to do’ to make World Cup
UK News
Man, 40, pleads guilty to charges after attempting to rape a woman at knife point in Northampton 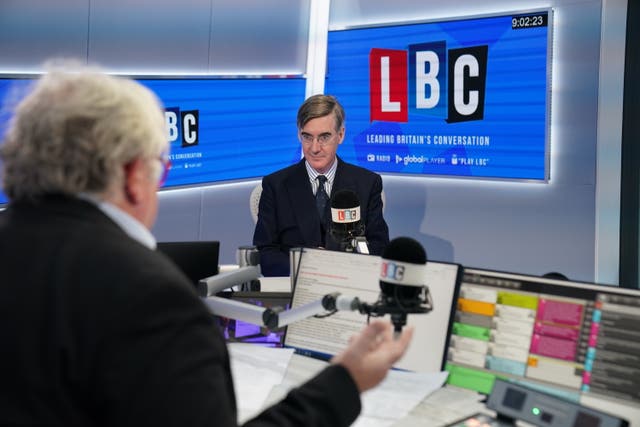 UK News
‘World has moved on’ from partygate, minister suggests 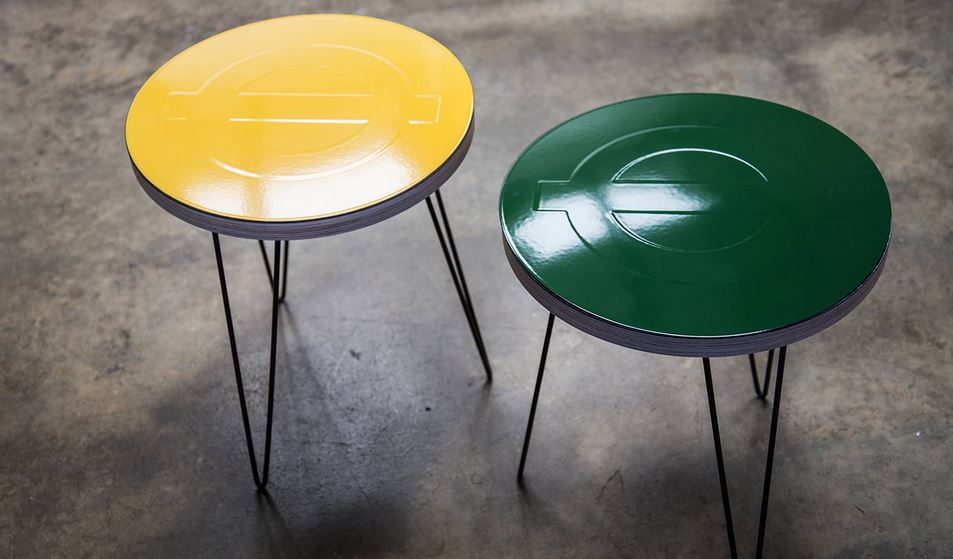