The Manchester United Supporters Trust has demanded a stake for fans in any new ownership structure at Old Trafford after the Glazers put the Premier League club up for sale.

The Glazers – who bought United in a controversial £790million leveraged buy-out in 2005 – announced on Tuesday night they were “exploring strategic alternatives” which do include a possible sale.

MUST welcomed news that the unpopular American owners might be on their way out after 17 years of control at Old Trafford but added a note of caution regarding who might replace them.

“Whilst supporters have long called for change, of course this has to be the right change,” a statement said. “At this moment in time our club needs new investment more than ever. That requires new ownership.

“Any prospective new owner or investor has to be committed to the culture, ethos and best traditions of the club.

“They have to be willing to invest to restore United to former glories, and that investment must be real new money spent on the playing side and the stadium.

“Finally any new ownership structure must embed supporters, including a degree of fan share ownership, in their operating model.

“Manchester United’s fans are its greatest asset and hold the key to unlocking the true value of any football club. That relationship has to be one of equals – sharing in ownership and unified with the same goals.”

After years of rebuffing demands that they sell up, the Glazers now seem prepared to relinquish control.

United said the board of directors were starting a process “designed to enhance the club’s future growth” with the intention of maximising opportunities on and off the pitch.

A club statement read: “As part of this process, the board will consider all strategic alternatives, including new investment into the club, a sale, or other transactions involving the company.

“This will include an assessment of several initiatives to strengthen the club, including stadium and infrastructure redevelopment, and expansion of the club’s commercial operations on a global scale, each in the context of enhancing the long-term success of the club’s men’s, women’s and academy teams and bringing benefits to fans and other stakeholders.”

Should the Glazers decide not to sell, they could still look for an investment partner to raise capital in order to fund a much-needed redevelopment of Old Trafford.

“We will evaluate all options to ensure that we best serve our fans and that Manchester United maximises the significant growth opportunities available to the club today and in the future,” said executive co-chairmen and directors Avram and Joel Glazer.

“Throughout this process we will remain fully focused on serving the best interests of our fans, shareholders and various stakeholders.”

Owners of arch-rivals Liverpool, Fenway Sports Group – also based in the United States – are currently exploring similar options for the whole or partial sale of a club bought in 2010 for £300m. 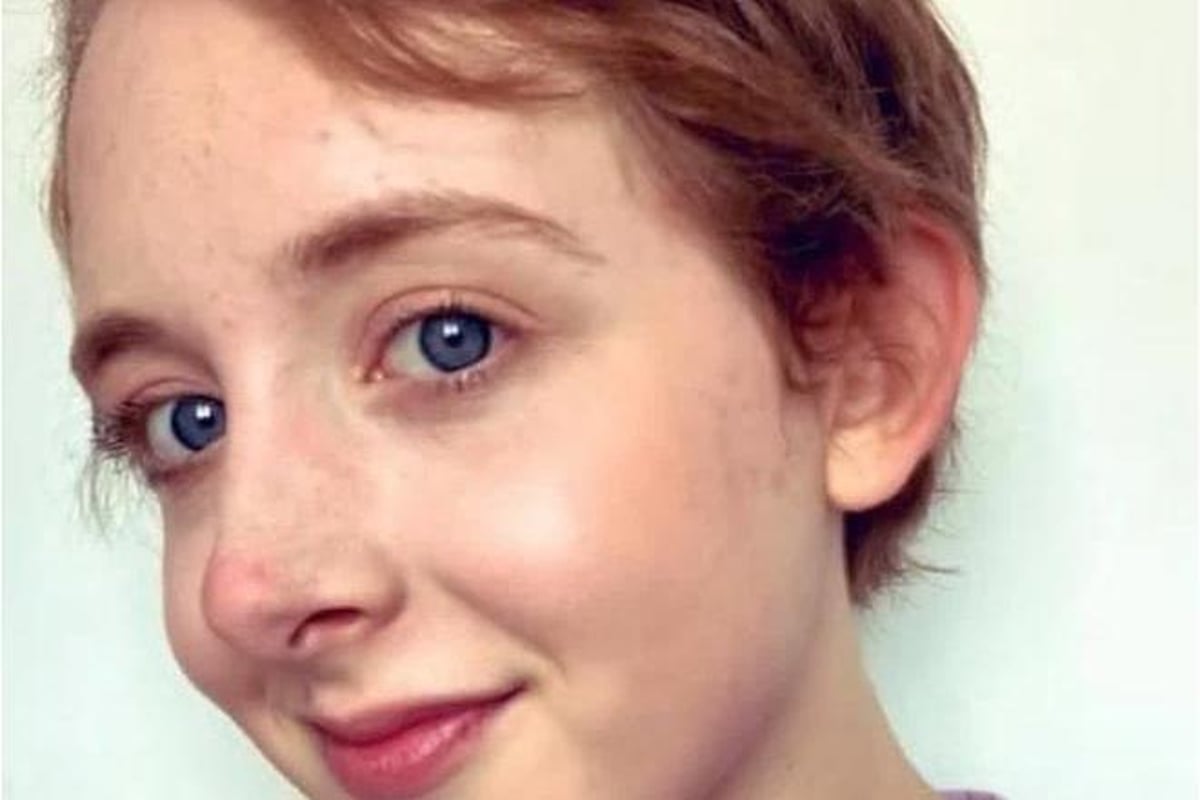 Police are appealing for help to trace a missing person from Peterborough. Phoebe Fuller, 24, also known as Alex, was{...} 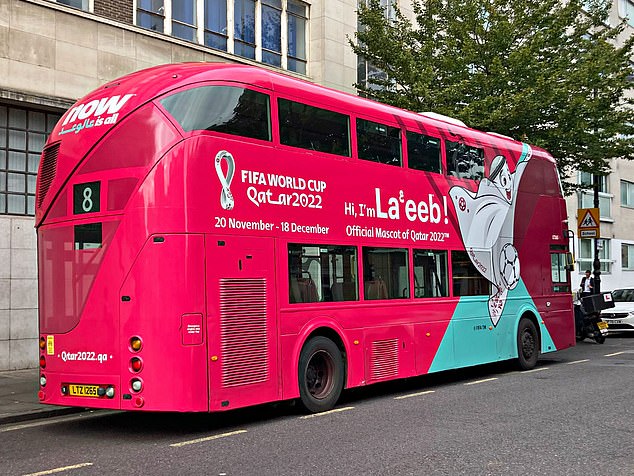 I hope fist-bumping a tyrant was worth it, Biden! Salma al-Shehab is sitting in prison because of a retweet. The{...}