Manchester United are keen on signing Barcelona full-back Sergiño Dest, according to Fabrizio Romano via CaughtOffside.

United have suffered a terrible start to the Premier League season and are looking for reinforcements where they can, having only signed three players so far in Erik ten Hag’s first transfer window.

❗️Xavi does not want Sergiño Dest to stay in the team.

Dest Committed to the Cause

Manchester United target and USMNT defender Dest has also been linked with Chelsea at times. Talk of the American moving to the Premier League has been in the pipeline for quite a while now.

His time with Barcelona has been far from smooth and it wouldn’t be all that surprising if he was looking for a fresh start. Fabrizio Romano is reporting otherwise though, saying “Dest still hopes to be able to stay at Barcelona and wants to fight for a place.”

Xavi’s Barcelona got the new season underway in underwhelming form. Dutch-born defender Dest wasn’t in the matchday squad that couldn’t find a breakthrough against Rayo Vallecano. The fixture was marred by Sergio Busquet’s dismissal at the death. In spite of the issues both on and off of the field, the former Ajax man has his heart set on the Nou Camp.

In Romano’s report, there is talk of a one-in, one-out situation. Diogo Dalot has superseded Aaron Wan-Bissaka as the starting right-back for the Red Devils but it is the former who is spoken about as swapping places with Dest.

Romano added: “Despite reports, so far there is no negotiation for a swap deal with Diogo Dalot. But it is true that the Portuguese full-back is appreciated by the Barca board as they’re looking for a new right back.” In the last fixture, highly-rated Uruguayan defender Ronald Araujo started in that position.

Meanwhile, Dest managed just over 1,500 minutes last term. It would appear that his heart is set on staying at the Catalan club, whilst they may be looking to upgrade him. Only time will tell whether he can succeed or not, and it is all heightened by the Qatar World Cup just around the corner.

Asda has issued a recall on multiple clothing items due to fire risks and strangulation hazards. The supermarket recalled its{...} 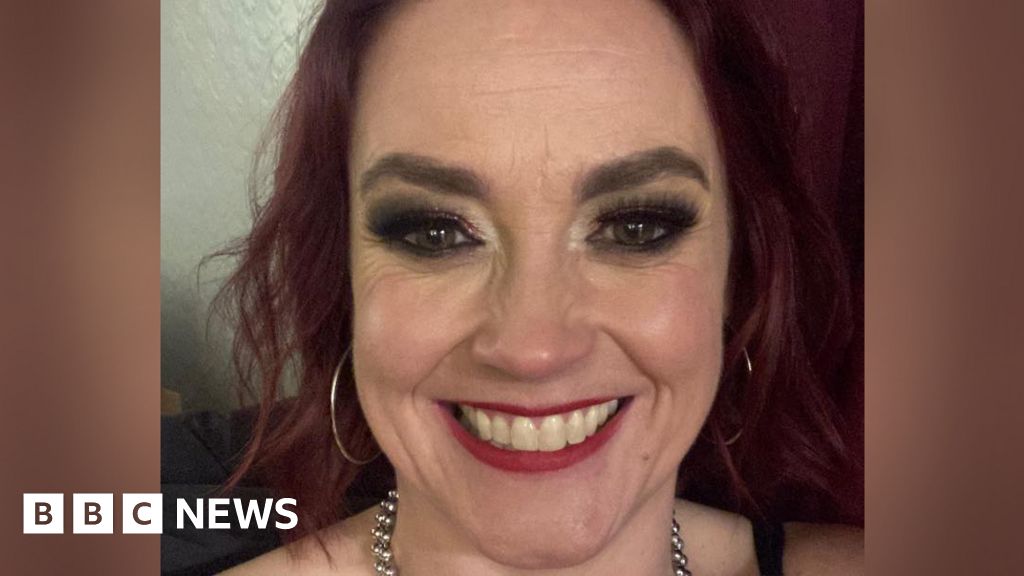