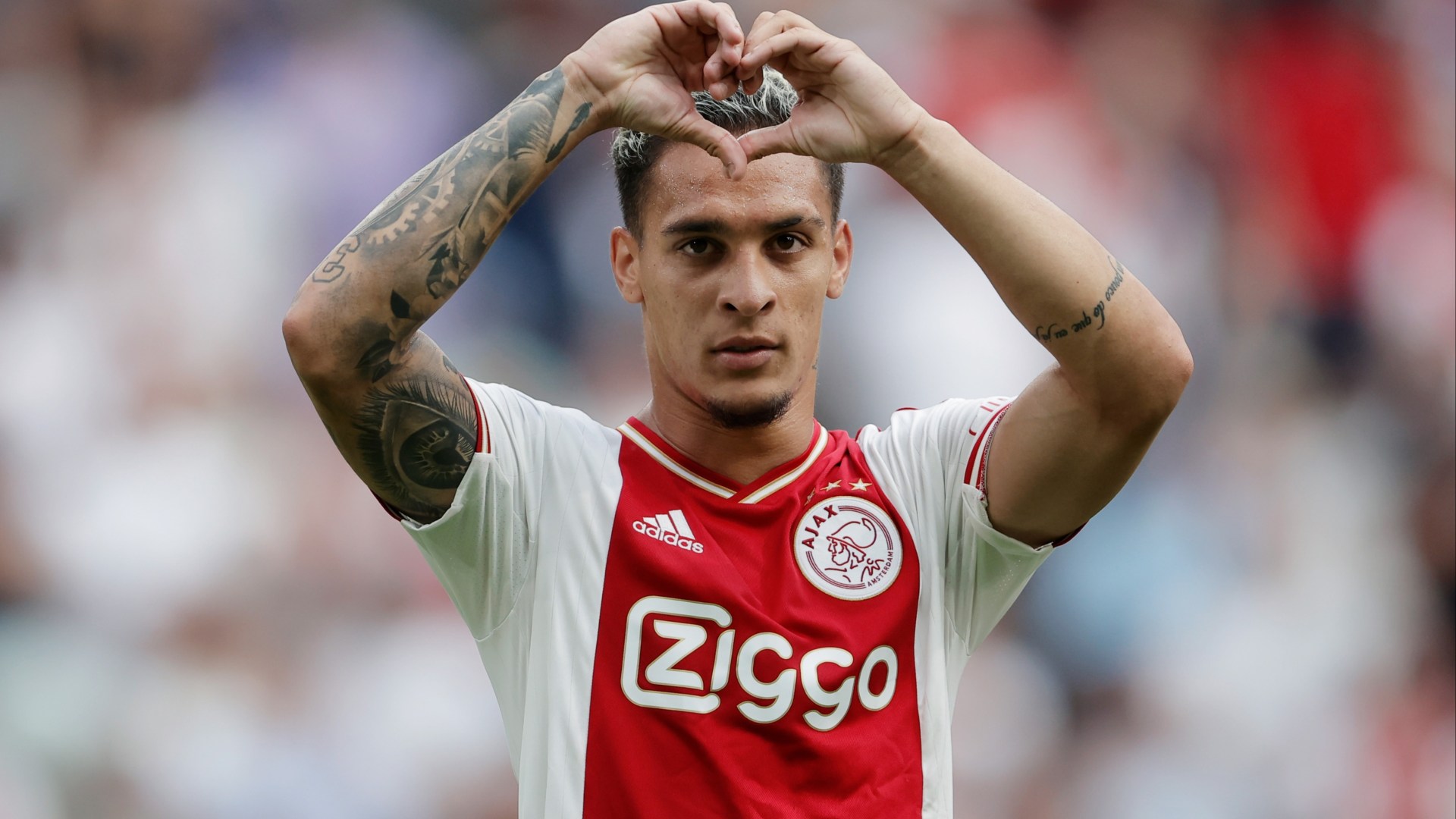 Manchester United are making one last attempt to sign Antony from Ajax this summer.

According to Alex Crook, the Red Devils are hoping that they can convince the Dutch side to sell the player who is regarded as one of Erik ten Hag’s top targets.

The 22-year-old has certainly impressed for Ajax, scoring 24 goals and creating 22 more in 82 first team appearances.

The Brazilian, who predominantly plays off the right flank, is valued at an eye-watering £84million which means that the Glazer family will need to break the bank in order to get a deal over the line.

According to Crook, that’s something that Ten Hag is hoping that they’ll do.

Speaking on White and Jordan, talkSPORT’s football correspondent said: “It’s an old name in the frame with Manchester United looking to try one last time to sign Antony, the wide forward player at Ajax.

“Like many, he’s a player who has come through the entrance door that Erik ten Hag knows and he’s a big target for the manager.

“We’ll see if the Glazers are willing to foot the bill for this one.”

Elsewhere, talkSPORT understands that United are considering a move to sign Asmir Begovic.

The Everton goalkeeper is a target as the Red Devils look for an experienced understudy to David De Gea.

The 35-year-old provides plenty of Premier League experience having played 255 games across spells at Portsmouth, Stoke, Chelsea, Bournemouth and Everton.

Offer Of The Day

All Customers: Paddy Power – Bet £5 via the talkSPORT EDGE app with Paddy Power and get a £5 free bet* – CLAIM HERE

Paddy Power: Place a £5 Sportsbook Bet through the talkSPORT EDGE app between the 1st and 31st August. Get a £5 free bet on the next Monday after your qualifying bet. T&C’s apply. 18+ Begambleaware.org 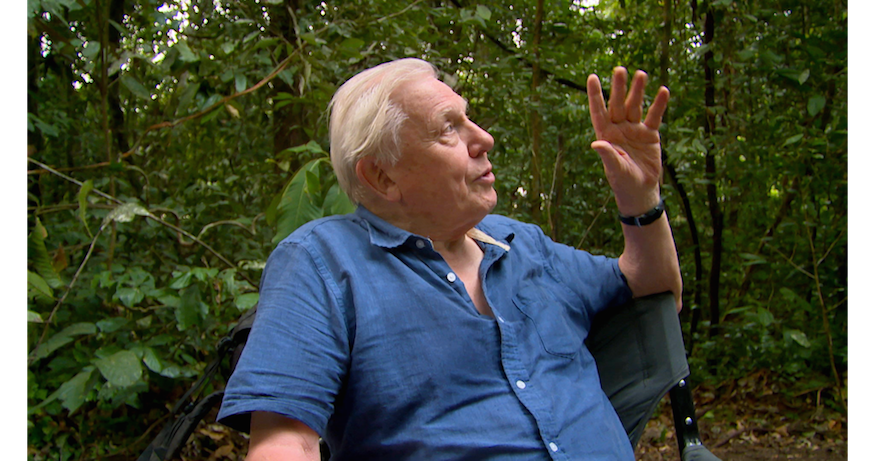 A former Gogglebox star whose nephew was stabbed to death has spoken of her “disgust” that his killers are still{...}