Manchester United have enquired about Atletico Madrid forward Alvaro Morata. The Red Devils have been told that the Spain international would cost around £29.6 million, according to The Athletic (h/t Express).

Los Colchoneros are keen on offloading Morata’s £200,000-a-week salary. United getting the 29-year-old is a ‘genuine possibility’ in the coming weeks. The Spanish giants would be open to sending the former Real Madrid forward on loan.

United appear to be interested in bolstering their frontline. However, moves for Mauro Icardi and Pierre-Emerick Aubameyang have been discarded.

The Manchester-based club need reinforcements. Cristiano Ronaldo is still at the club, but his future is uncertain. The Portugal international ended the last season as our highest goal-getter.

The other options at Erik ten Hag’s disposal are Marcus Rashford, Jadon Sancho and Anthony Elanga. Alejandro Garnacho is also someone the Dutch manager could turn to if need be.

United evidently lack a goalscorer when Ronaldo is not on the pitch. Our other forwards didn’t contribute enough in the previous campaign. Most failed to cross the double-figure mark for goals and assists.

Morata has been at many top clubs in his career. He was at Juventus in the previous two seasons. During the 2020/21 campaign, the Spaniard scored 20 goals and provided 12 assists for the Old Lady in all competitions in 44 appearances.

In the last campaign, the 29-year-old featured in 48 matches. Morata scored 12 goals and gave nine assists in all competitions. Morata is also a regular for Luis Enrique’s Spain national team. In addition, the 29-year-old is an important member of the current La Furia Roja side. In 56 caps, the Atletico striker has 26 goals.

While Morata isn’t the most prolific, United are in need of someone to back up our attackers. It’d be wise to bring in someone with the ability to make an impact off the bench.

Rishi Sunak has said he would put the UK on a “crisis footing” from his first day as prime minister.{...} 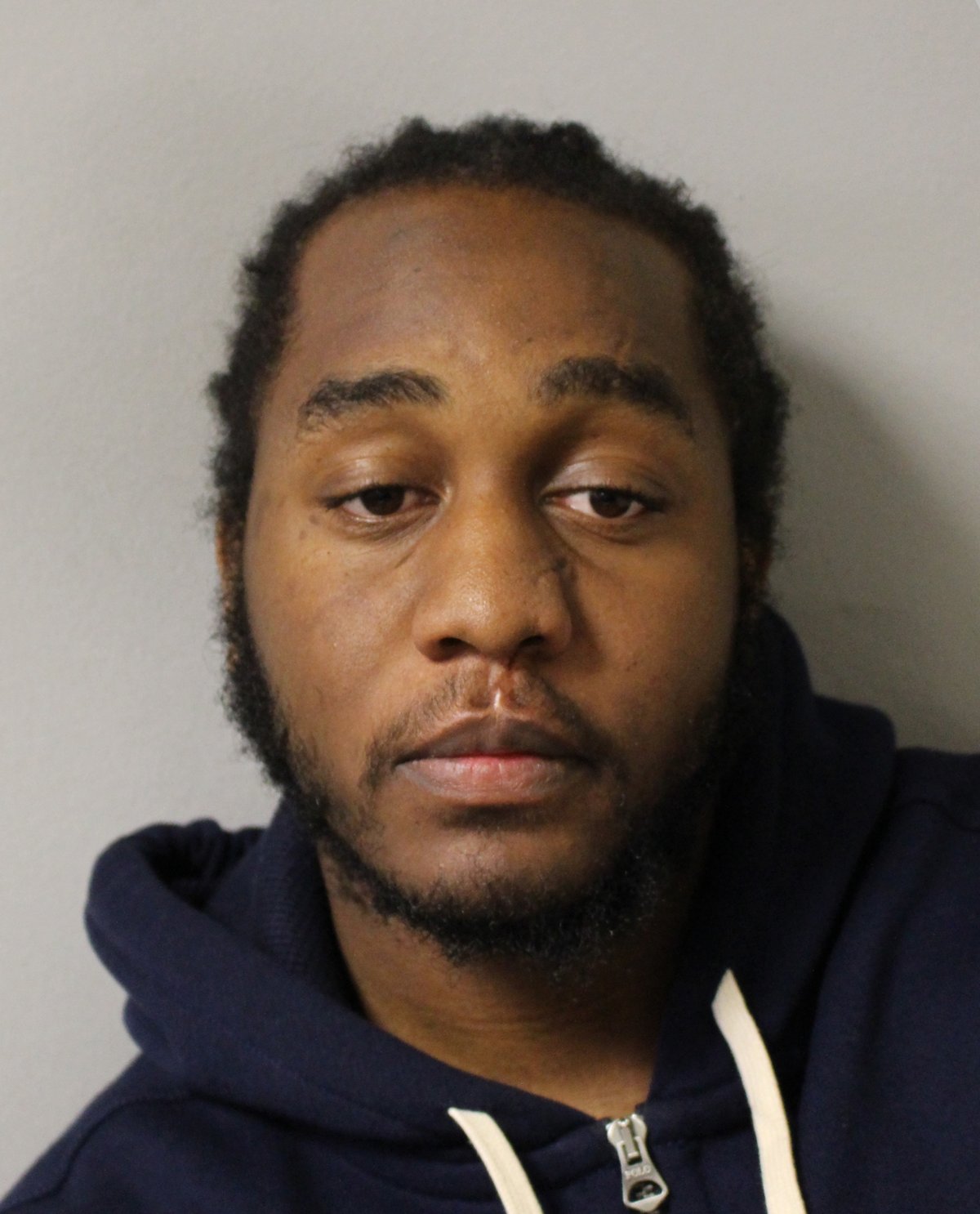 Ryan Igbinovia is wanted by Met Police in connection with the murder of Micahel Faeyibi in Newham, east London The{...} 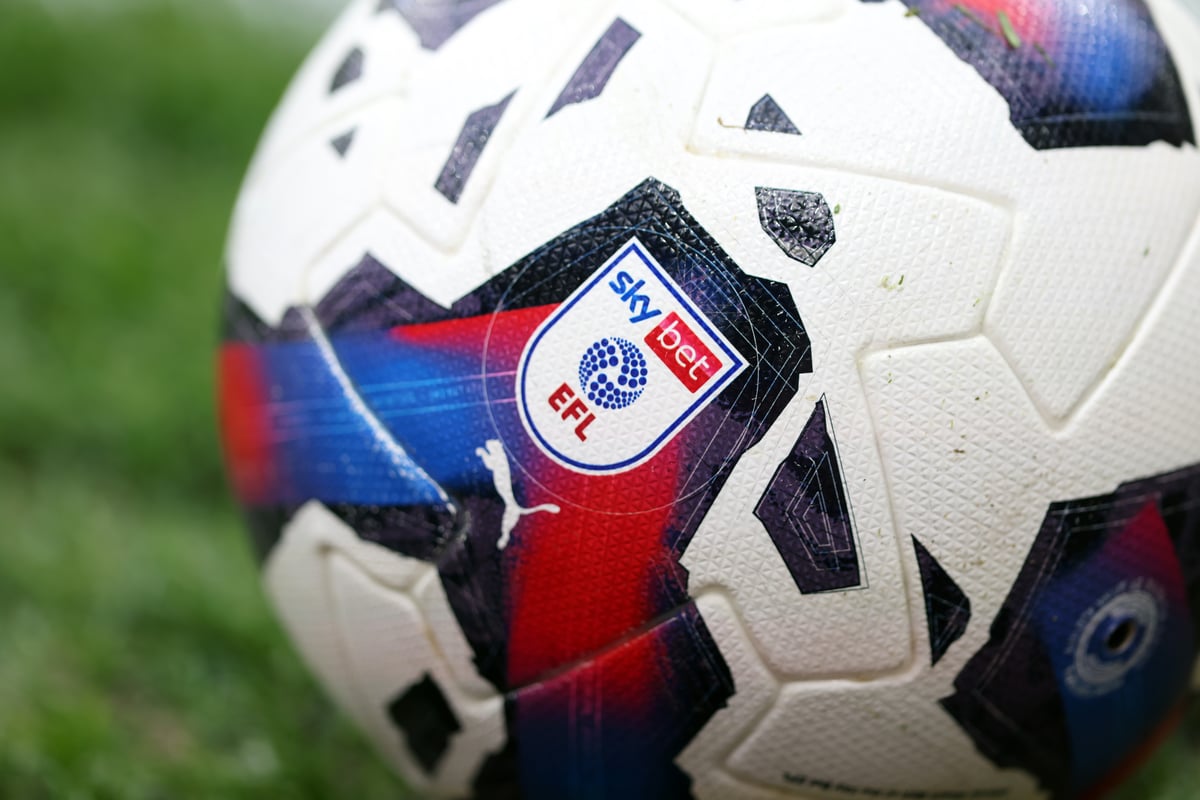 SportFootballBirmingham City The latest Championship transfer news Monday, 29th August 2022, 8:36 am It has been a tough start to{...}