Dean Henderson was loaned out to Nottingham Forest this summer and has long been touted as the eventual successor to De Gea.

However, the Englishman’s comments since his move to the City Ground have damaged the relationship between him and his parent club. 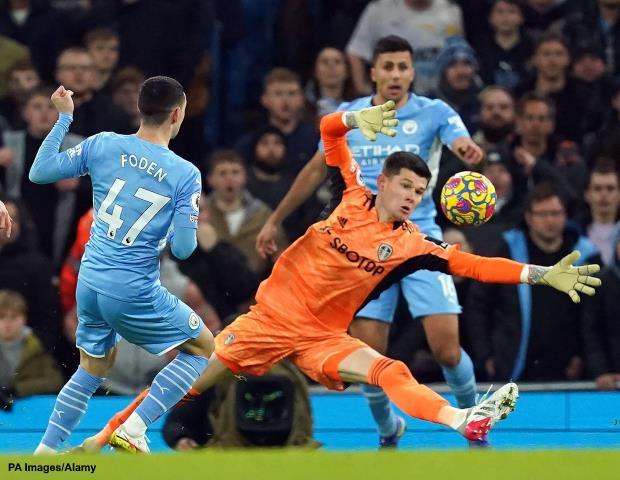 De Gea has a year left on his contract and Manchester United have an option to extend it by another year but he is not considered the ideal goalkeeper for Erik ten Hag.

And it has been claimed Meslier is being seen as potentially the long-term successor to the Spaniard at Old Trafford.

The Frenchman has been hugely impressive since he arrived at Leeds and has caught the eye of many with his performances in the Premier League over the last two seasons.

Still only 22, Meslier has been the undisputed number one at Leeds since the end of the 2019/20 Championship season.

Manchester United believe he has the tools to come to Old Trafford and be the replacement for De Gea.

However, Leeds have no interest in selling him and, the historic rivalry between the two clubs makes any future deal complicated.

Meslier also signed a five-year contract last year, which ties him down to Leeds until at least 2026. 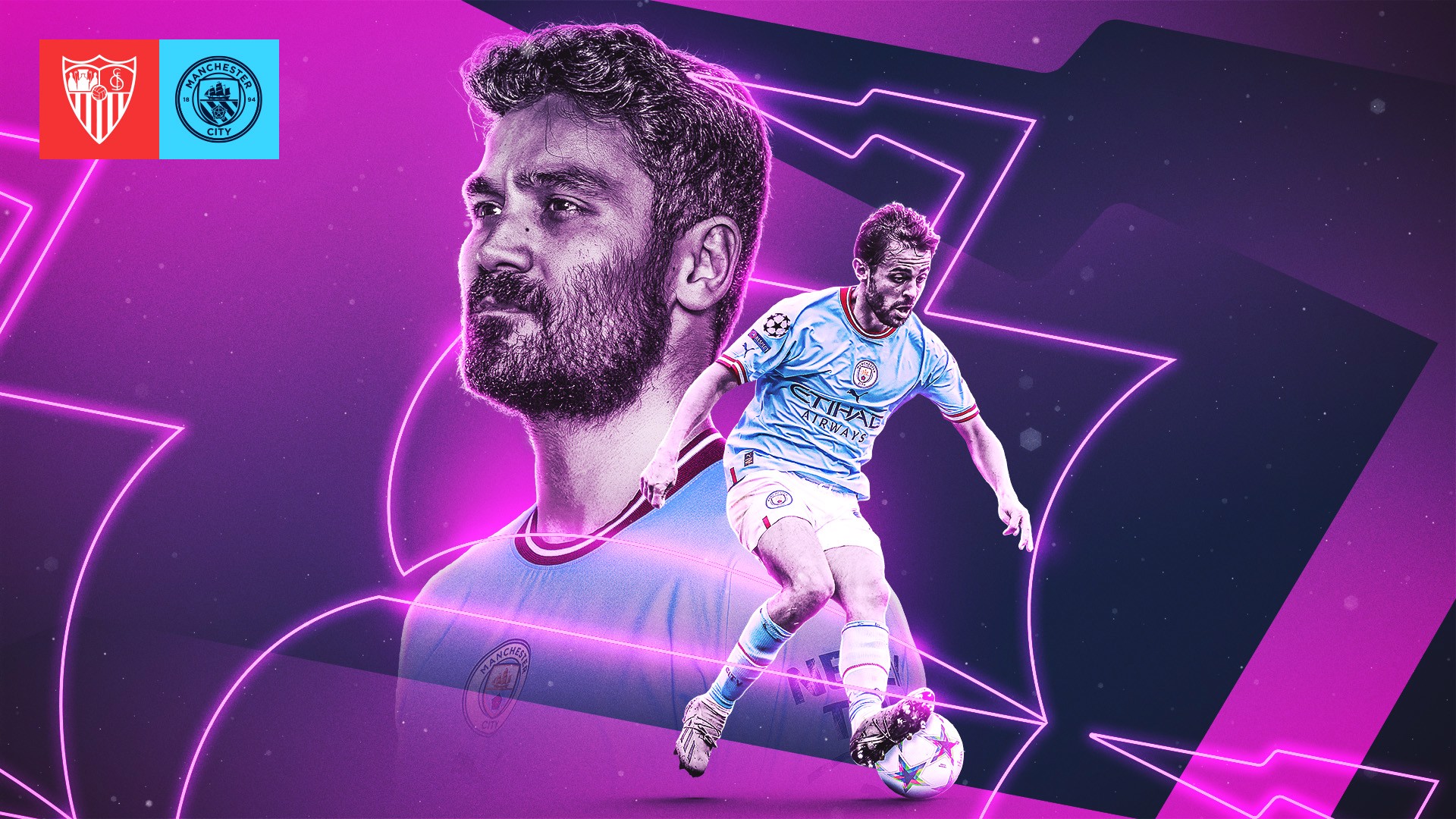 Pep Guardiola‘s men begin our Champions League Group G campaign away to Sevilla. Kick-off is scheduled for 20:00 (UK), as{...} 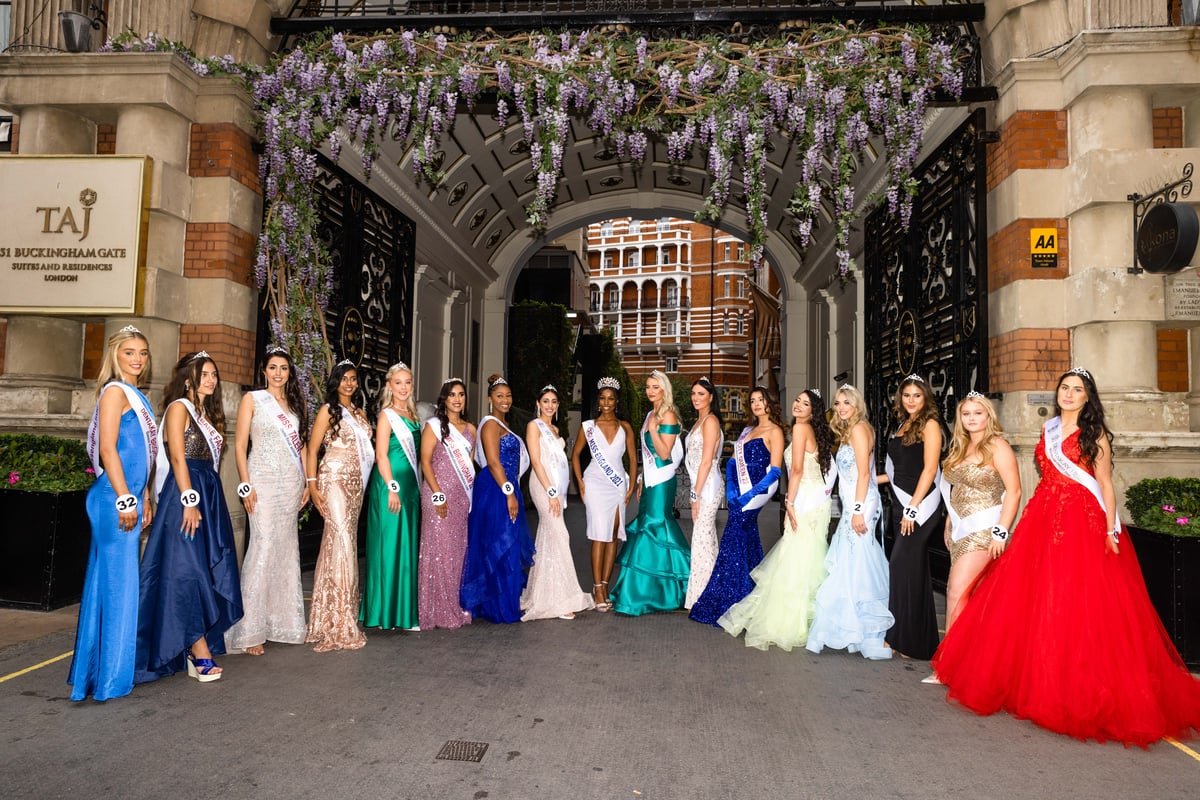 What’s On Beauty queens will be flocking to Birmingham this weekend for the Miss England competition. Birmingham is set to{...}

Published: 1:49 PM September 27, 2022 Three men have been arrested as part of an investigation into cable theft worth{...}