Manchester’s Bee Network, which will see transport in the city-region ‘buddy up’ on ticket fares and create a London-style integrated transport network, has moved one step closer with leaders agreeing to new plans.

The report, agreed by the city-regions leaders on Friday (July 29), sets out plans that will see lower fares for bus passengers as soon as September 4.

Those looking to catch a ‘Bee Bus’ will pay no more than £2 for an adult and £1 for a child on a single bus fare or £5 day tickets as of September this year.

The initiative has been brought forward by Manchester city-region bosses to help residents with the cost-of-living crisis.

It will also see 50 new electric buses supplied to the region when franchising starts in Wigan and Bolton next year with leaders agreeing to allocate funding to help deliver 220 Zero Emission Buses.

A further 170 buses, purchased alongside funding from Stagecoach, will also operate in the south of the city region by 2024.

The announcement came only days after the Court of Appeal upheld the High Court decision, made in March, that the Mayor of Greater Manchester’s decision to implement a bus franchising scheme across the region was lawfully carried out.

However, the move remains subject to agreement with bus operators and the Government.

Mayor of Greater Manchester, Andy Burnham, said: “I am delighted that we are setting the wheels in motion to start delivering on our transformative Bee Network vision.

“Not only is this really important in the current cost-of-living crisis, it also signifies the first major step towards a transport system that is greener, better integrated, more accessible and more affordable.

“Alongside investment in infrastructure, we will provide better access to jobs and essential services and make a major contribution to improving the quality of life for all our residents, particularly the third of households who do not have access to a car.

“We also hope that better and greener public transport will encourage more people out of their cars, helping to clean up our air and support our ambition to be carbon neutral by 2038.”

There is the reality of mortality, as described by the Dean of Windsor in Psalm 103: “The days of man{...} 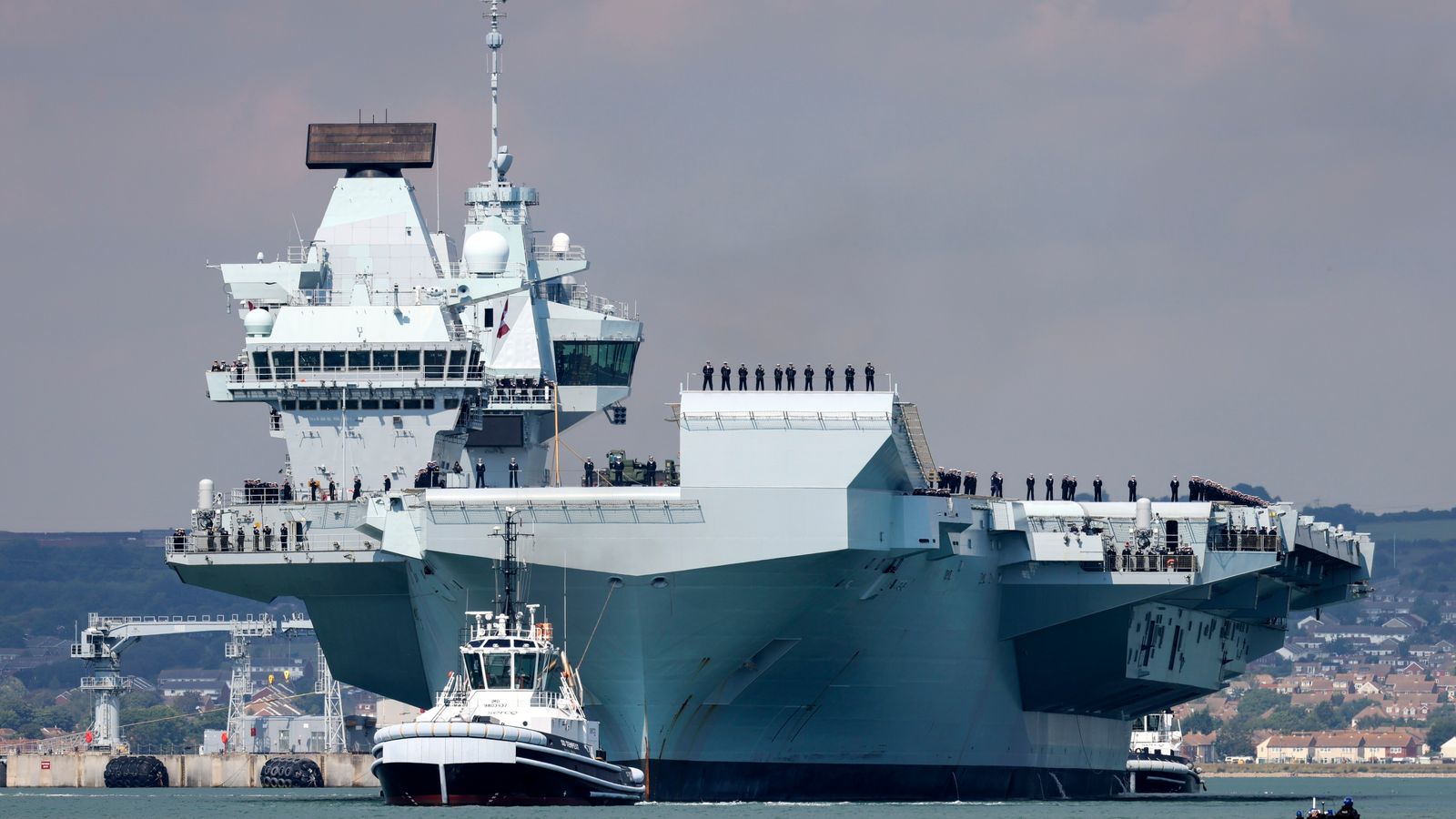 The UK’s biggest warship has broken down off the south coast shortly after setting sail on what had been billed{...}

Watch out Huw Edwards, the TikTokers are coming. The social video platform is the fastest growing news source for UK{...}