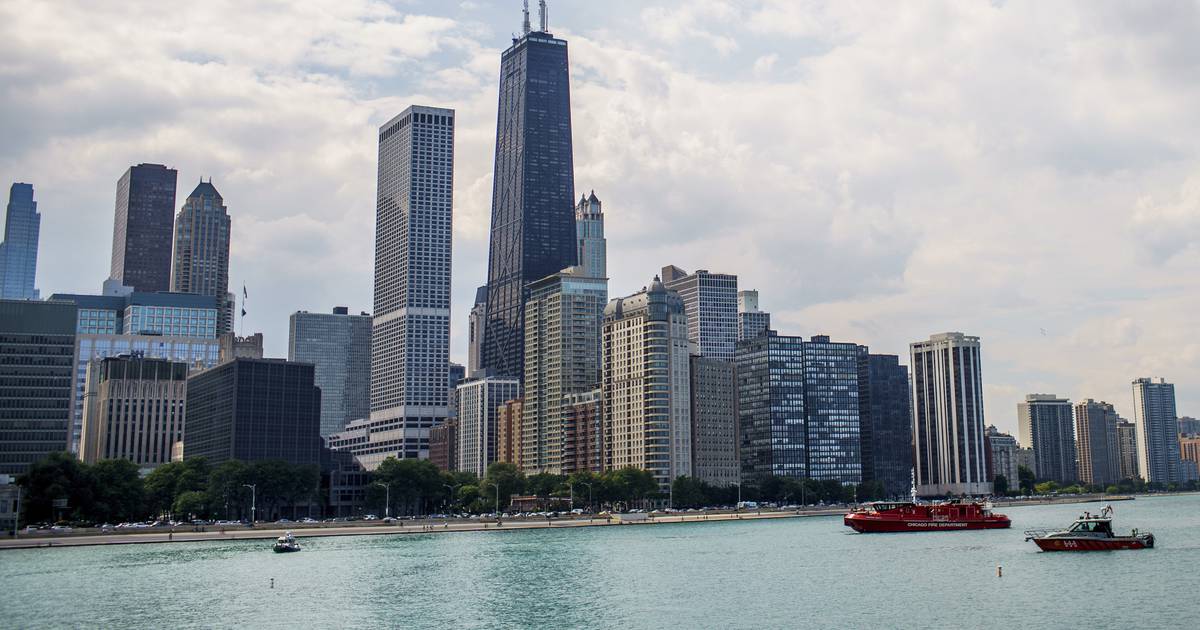 A recreational boater in the Playpen spotted a man’s body floating in Lake Michigan as the Chicago Air and Water Show wrapped up, Chicago police said.

Spencer Williams, 29, was dead on the scene, according to the Cook County medical examiner’s office.

The gruesome discovery marked the third serious emergency in one week affecting revelers in the Playpen.

The boater was on a dinghy off Oak Street Beach about 4:30 p.m. when they spotted Williams’ body, which appeared to be clad in a red shirt, according to police.

U.S. Coast Guard units monitoring the Playpen got out there first, according to an officer assigned to the Coast Guard.

“That was recovered by the Chicago Marine Police,” the officer said of the remains.

Meanwhile about 4 p.m., more than 30 boats and yachts floated in the Playpen as the Chicago Air and Water Show wrapped up.

By 4:30 p.m., after a series of rain showers, the sun started to peek through the clouds.

People relaxed on giant floaties and music blasted from some of the boats.

Others biked, walked or jogged along the lakefront.

Saturday afternoon’s recovery marked the third emergency in one week at the Playpen.

On Wednesday one person was left in critical condition after falling off a boat and search units were looking for a second person. It happened about 7:30 p.m. near the Jardine Water filtration plant.

Lana Batochir, one of the women, was floating on an inflatable raft, when a 37-foot yacht suddenly reversed, sucking her under. Batochir underwent a double leg amputation after her feet were severed by the boat’s propeller.

Lindsay Hetzel and her husband who were at a party at the Chicago Yacht Club, 400 E. Monroe St., Saturday evening said she read about the recent Playpen injuries in the paper the next day.

“I was horrified. I feel horrible for the family. I can’t even imagine that happening” Hetzel said of Batochir.

Hetzel said she’s keeping boat safety in mind following the recent injuries and wrecks. “Everybody should.”

Another partygoer, Nicholas Westlund, said he doesn’t usually stop at the Playpen, only sails through when he’s out on the lake.

Westlund said a lot of people out in the Playpen are on charter boats, relying on a captain to be aware of what’s going on.

“If you only have one person who’s responsible, doesn’t seem right.”

Check back for details. 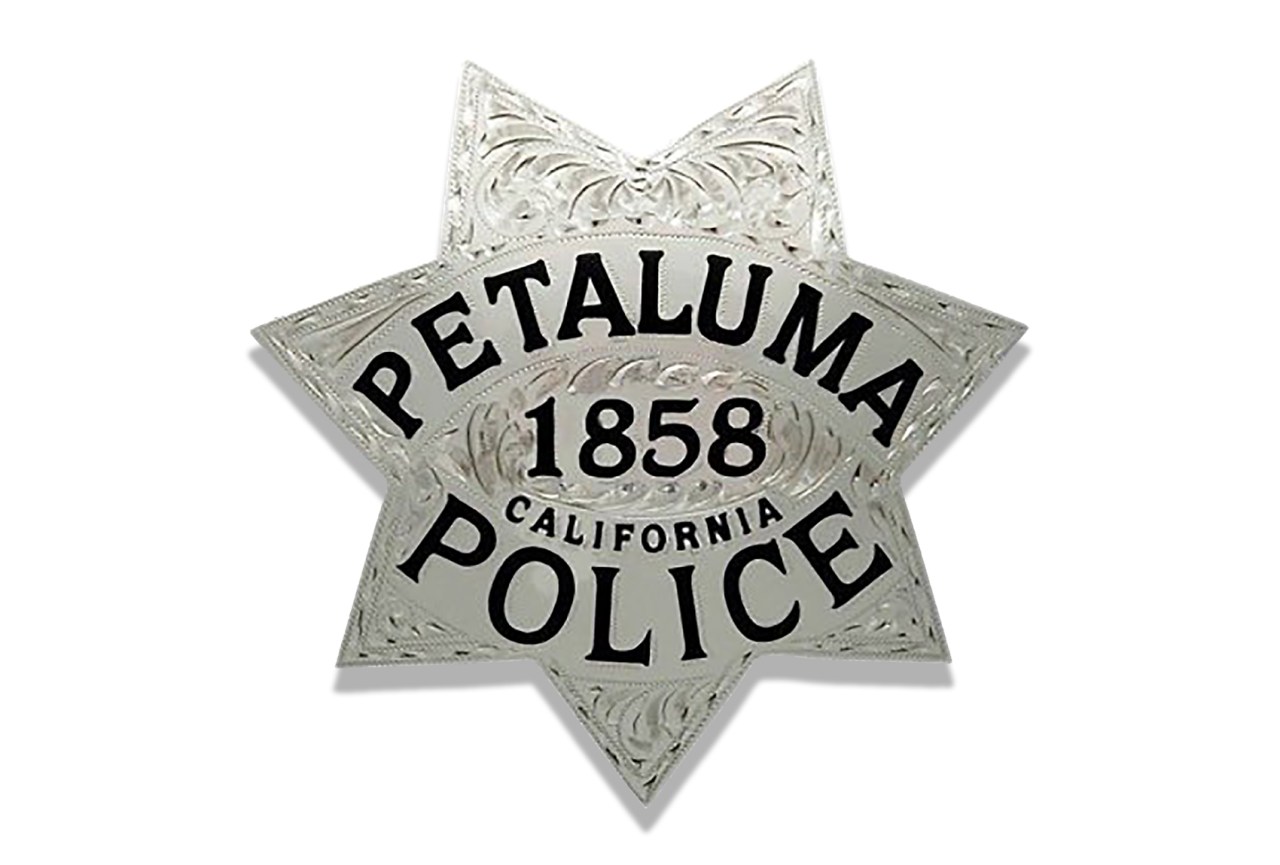 PETALUMA, Calif. (KRON) — The Petaluma Police Department sent out a press release on Tuesday about a suspicious death. Police{...}

Abusive parents searching for kids who have fled to shelters. Governments targeting the sons and daughters of political dissidents. Pedophiles{...} 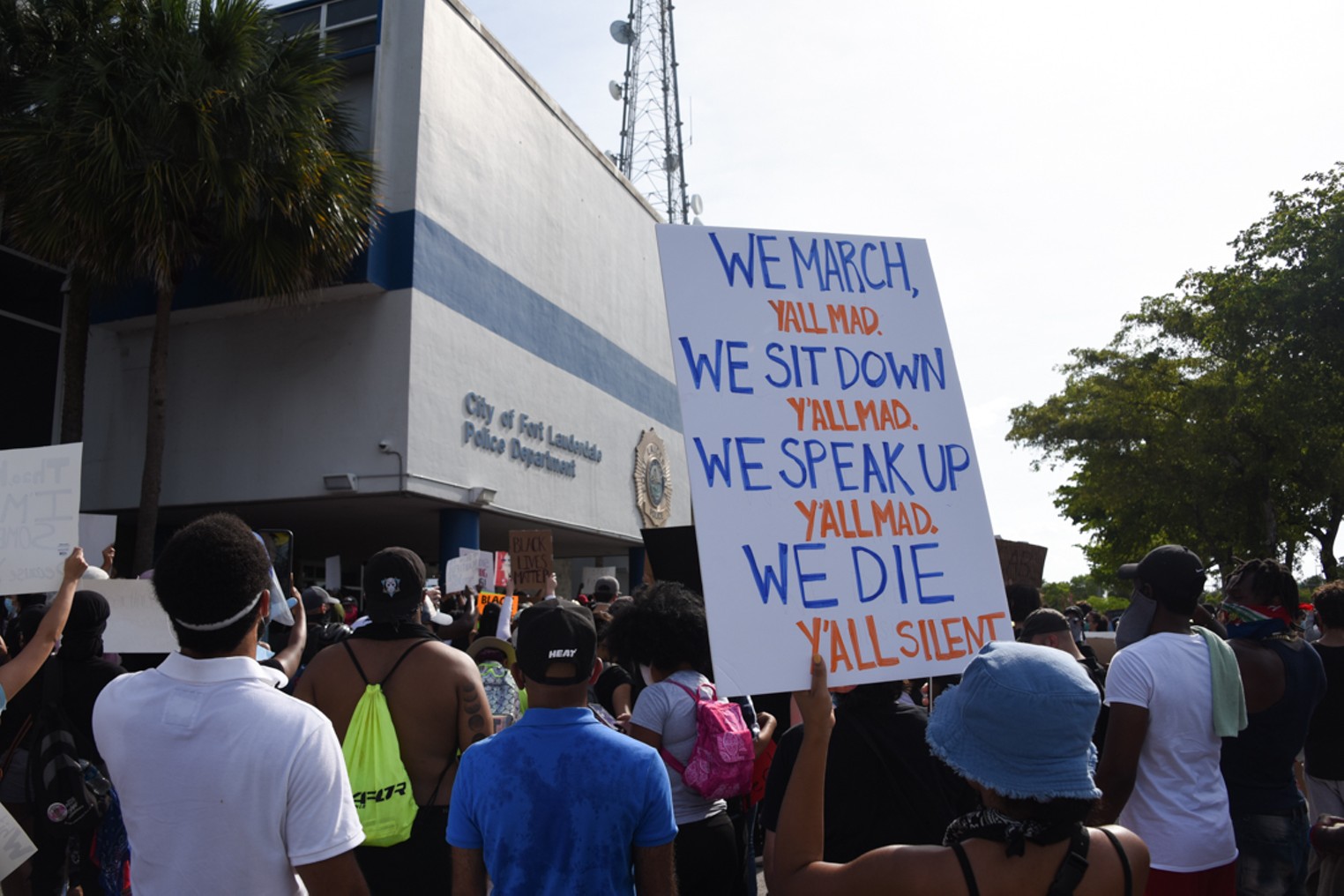 A group of Florida civil-rights attorneys flew to Switzerland this week with a mission: to tell the United Nations (UN){...}