Borussia Dortmund centre-back Manuel Akanji would prefer to join Manchester United over Arsenal this summer, according to a report.

The 27-year-old’s future is currently the subject of much speculation, with the defender not believed to be in BVB’s plans for the 2022-23 campaign.

Akanji’s contract in Dortmund is due to expire next summer, and it is understood that he will be allowed to leave in the current market for a fee in the region of £21m.

According to Gazzetta dello Sport, Arsenal have expressed an interest in signing the Switzerland international, but he has signalled that he would prefer to make the move to Man United, who are also said to be monitoring the developments surrounding the centre-back.

Lisandro Martinez has already arrived at Old Trafford this summer, but Eric Bailly, Axel Tuanzebe and Phil Jones could be on their way out before the end of the window.

“I have a big dream, to get as far as possible in football,” Akanji told NZZ back in 2018. “Since my childhood days, Manchester United have been my favourite club. I’d like to play there one day but right now that’s not an issue. I am happy at Dortmund and try to be the best possible person off the pitch.”

The defender joined Dortmund from Basel in January 2018, and he has been an important player for the German club since his arrival, making 156 appearances, contributing four goals and two assists in the process.

Last term, Akanji represented BVB on 36 occasions in all competitions, scoring once, playing a key role in their Bundesliga campaign despite two spells on the sidelines through injury.

Earlier this year, the Switzerland international suggested that he was open to leaving Dortmund this summer.

“I am fully focused on Dortmund at the moment. We will see what happens in the future. I’m totally happy to play in this team,” Akanji told Kicker. “I think I have an important role and I want to perform until the end. And then we’ll see in the summer how things go.”

Arsenal have already lost out to Man United for Martinez this summer, with the Argentina international making the move to Old Trafford from Ajax despite allegedly being a leading target for the Gunners.

Gabriel Magalhaes is currently being linked with a move away from the Emirates Stadium, which would see Mikel Arteta‘s side enter the transfer market for a new centre-back.

Villarreal’s Pau Torres has also been linked with a move to Arsenal, who are expected to further boost their squad before the end of the summer transfer window.

Arteta’s side have made four new signings in the current market, bringing in Marquinhos, Matt Turner, Fabio Vieira and Gabriel Jesus. Man United, meanwhile, have boosted their squad with the additions of Tyrell Malacia, Christian Eriksen and Martinez. 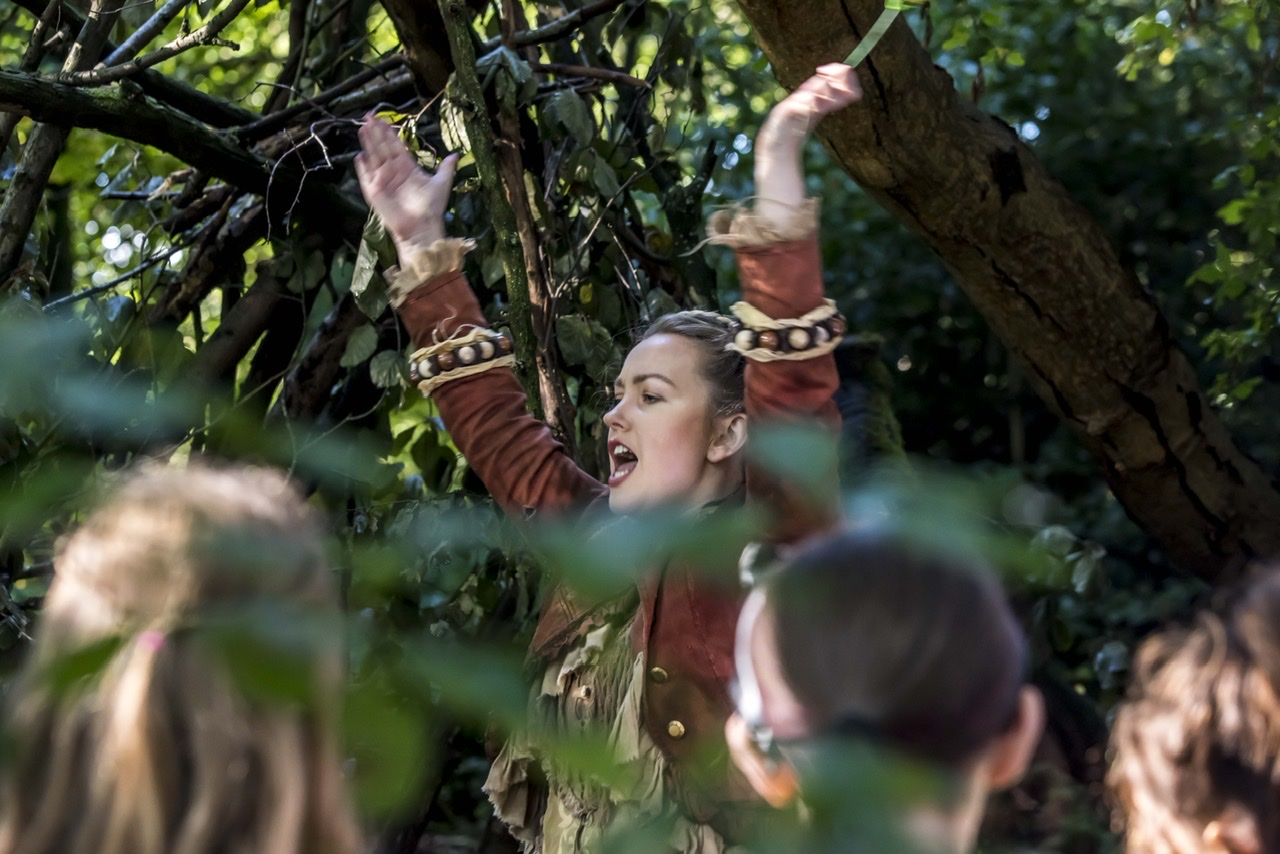 The outdoor theatre performance of The Lost Words: Told in Gold has moved to Heaton Park, and they’ve added an extra day,{...}

A pair of respected British botanists was murdered by a South African kidnap gang and their bodies thrown in a{...} 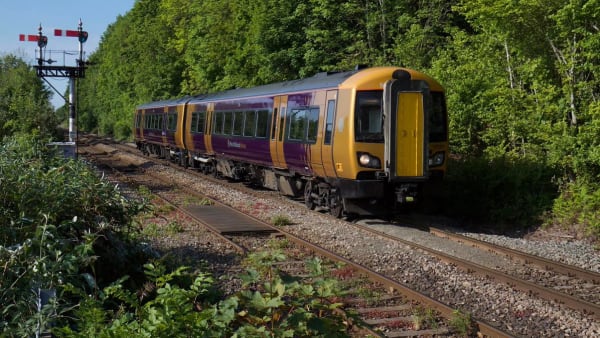 COMMUTERS travelling between Worcester and Birmingham New Street have been warned to expect delays after a car struck a bridge.{...}