A father of one of the students killed at Marjory Stoneman Douglas High School interrupted President Joe Biden on Monday during a White House ceremony touting a new law to curb gun violence, urging the president to take further action on firearm access before being escorted out of the event.

The activist, Manuel Oliver, told The Miami Herald in an interview that he thought the ceremony, billed as a chance to celebrate the Bipartisan Safer Communities Act signed into law last month, was a bad idea.

“There’s nothing to celebrate,” Oliver said, speaking by telephone after the event. “It’s a big lie. We lie between ourselves thinking we have a solution to this when we actually don’t.

Oliver, whose son, Joaquin, was one of 17 people killed at the school in 2018, has become a highly visible critic of the Biden administration’s approach on guns, publicly demanding through most of 2021 to meet with the president before climbing a crane in the Washington, D.C. in February of this year to call for additional federal action to reduce gun-related violence.

On Monday at the White House, Biden was touting the new gun law — which strengthens background checks for firearms buyers under 21 and bolsters funding for school safety in what many advocates hailed as the most significant federal legislation on guns in three decades — when Oliver, in attendance, stood up and began talking to the president.

Oliver said he was asking Biden to establish a White House Office of Gun Violence Prevention, a long-held policy goal of some advocates that administration officials have thus far resisted as unnecessary.

Biden stopped his speech and asked that Oliver be heard, though the activist was quickly removed from the event.

“It was my chance to say something to the president, and that’s a chance we don’t have every single day,” Oliver said. “That’s pretty much what this is about.”

Biden and other speakers, including Vice President Kamala Harris, repeatedly said during the event that though they considered the new law an important step toward progress, Congress still needed to take additional action to strengthen gun laws.

Alex Roarty has written about the Democratic Party since joining McClatchy in 2017. He’s been a campaigns reporter in Washington since 2010, after covering politics and state government in Pennsylvania during former Gov. Ed Rendell’s second term. 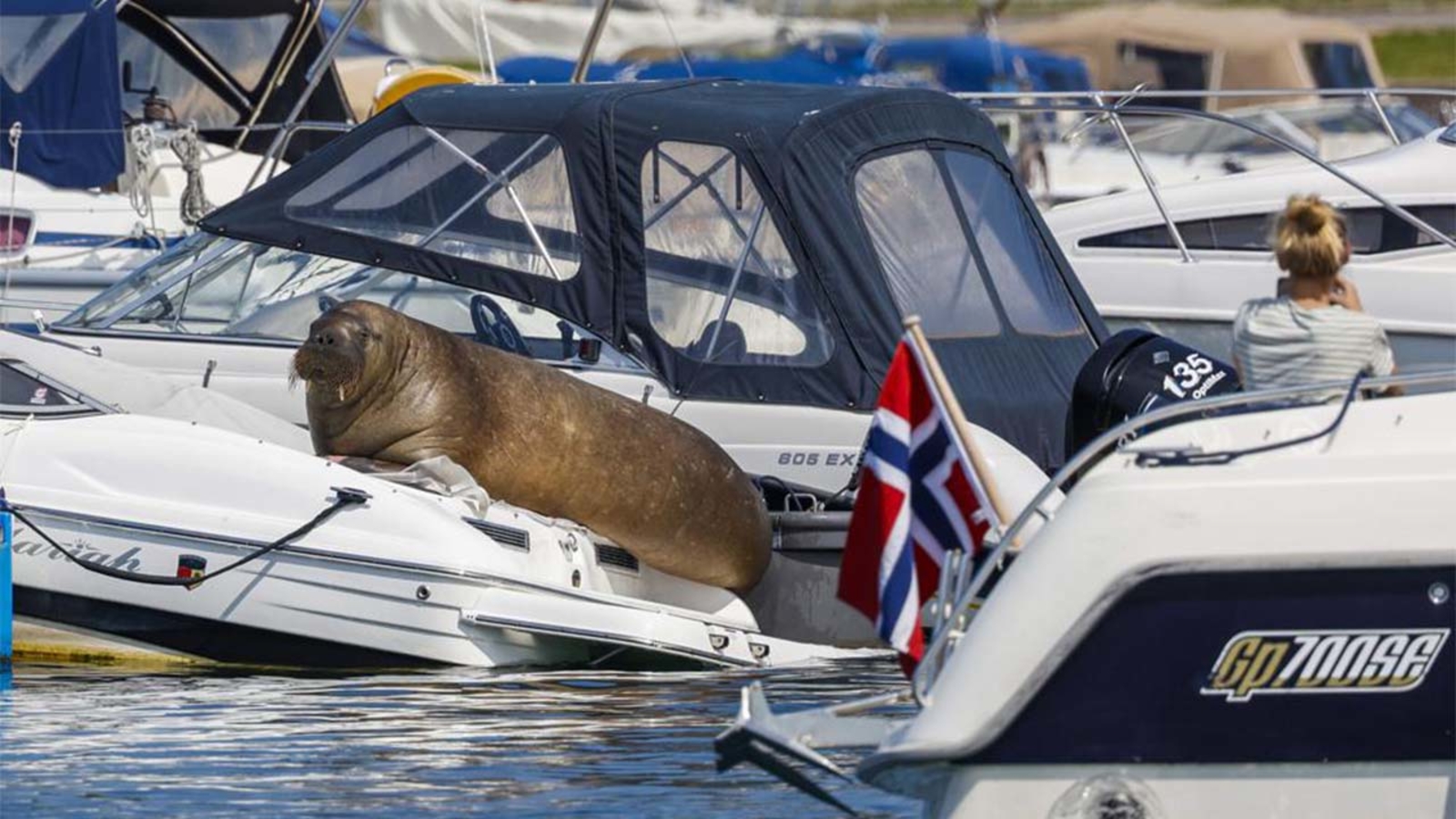 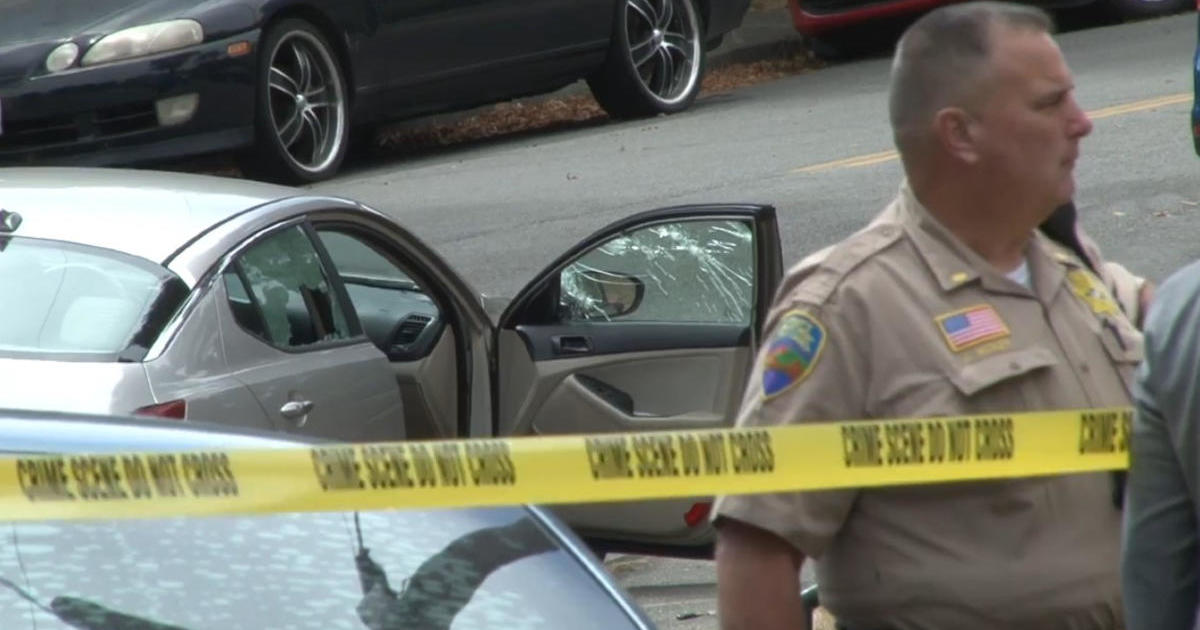 MARIN CITY — Authorities confirmed that a triple shooting in Marin City has injured three victims, including one person who{...} 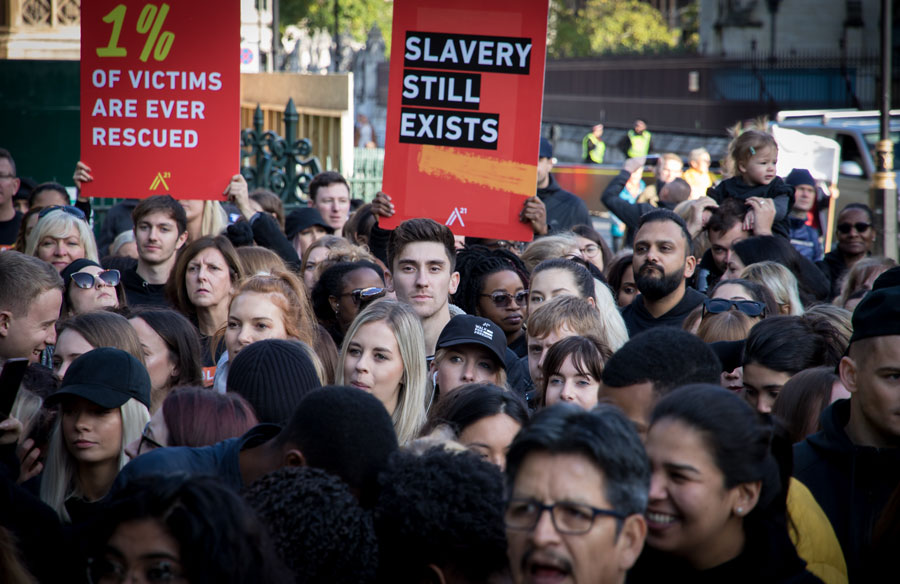