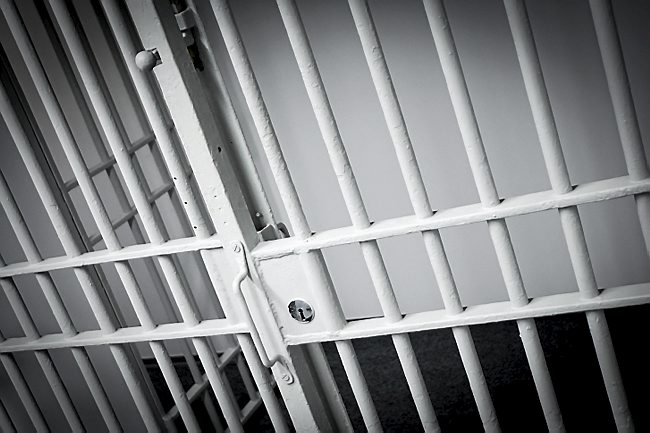 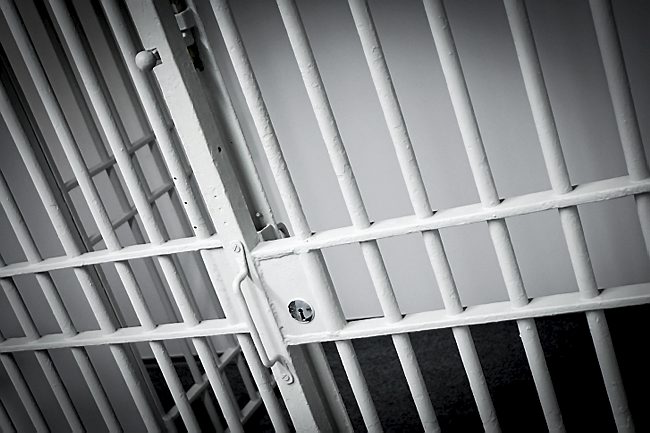 ROCHESTER, Minn. — A Maplewood man currently serving a five-year sentence for selling narcotics has been charged with selling an Olmsted County woman the drugs that killed her last year.

Alexander is currently incarcerated at the Minnesota Correctional Facility in Faribault, following several convictions in Olmsted County related to the sale of narcotics. His anticipated release date for those convictions is Oct. 25, 2025.

According to the criminal complaint for Alexander’s murder charge, he allegedly sold a woman substances that she later overdosed on and died from in June 2021.

An autopsy report concluded that the woman died as a result of the toxic effects of methamphetamine and fentanyl.

The Olmsted County sheriff’s office began the initial investigation into the woman’s death after receiving a tip from a confidential informant regarding the circumstances of her death.

Multiple witnesses told an investigator with the Olmsted County sheriff’s office that the woman was in contact with Alexander prior to her overdose in order to buy heroin. One witness saw the woman sniff a line of suspected heroin while on a video chat with her.

Alexander, who was present, told the witness he would be bringing the woman home in 15 or 20 minutes. During this call, the woman was nodding in and out of consciousness.

Phone records show the woman contacted multiple people to buy heroin before Alexander agreed to meet her for a buy.

She was allegedly dropped off by Alexander at Mayo Clinic Hospital-Saint Marys Campus on June 6, 2021, following her overdose, according to hospital surveillance video and witness statements. She was pronounced dead in the early morning hours of June 7.

The informant told investigators that they received a text message from Alexander that read, “I’m not taking this (expletive) in, she can die, I’m not going to prison because she was stupid.” 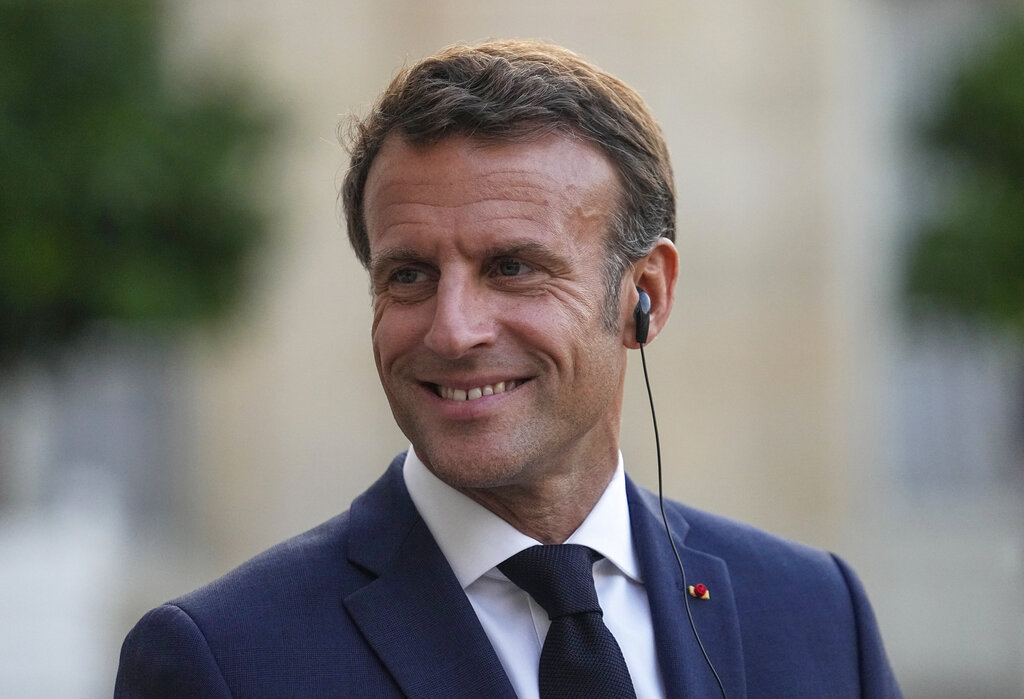 Ultimately, there will be a need for negotiations with Russia, Mr. Macron says. He has also insisted that the terms{...} 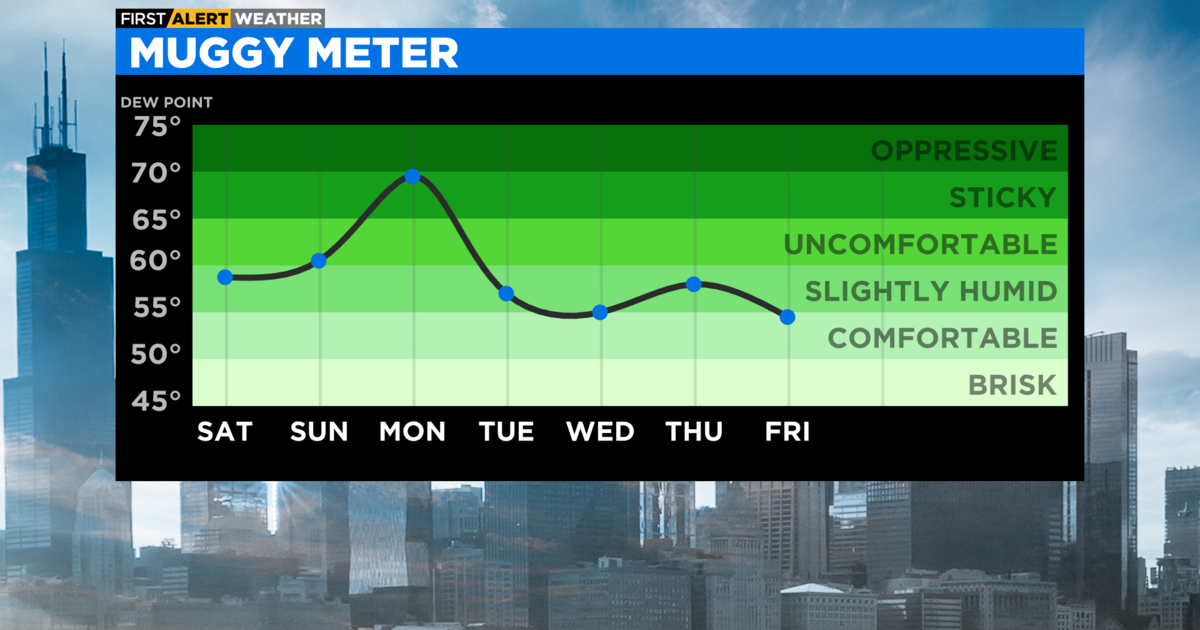 CHICAGO (CBS) — It will be mostly clear and cooler tonight with lows around 60 degrees in the city, but{...} 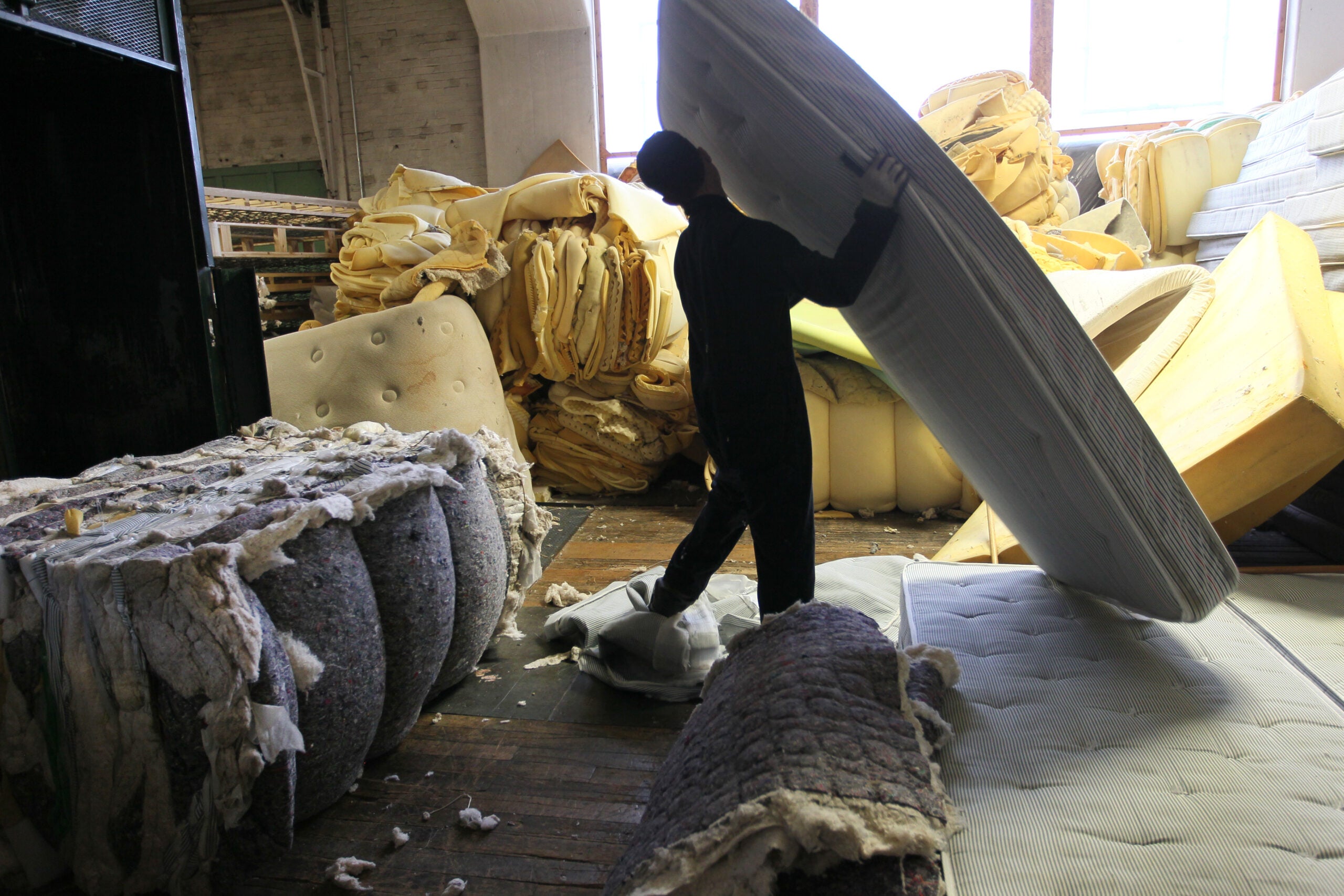 Local You can no longer throw out old mattresses and textiles. They must be donated or recycled. Another mattress is{...}