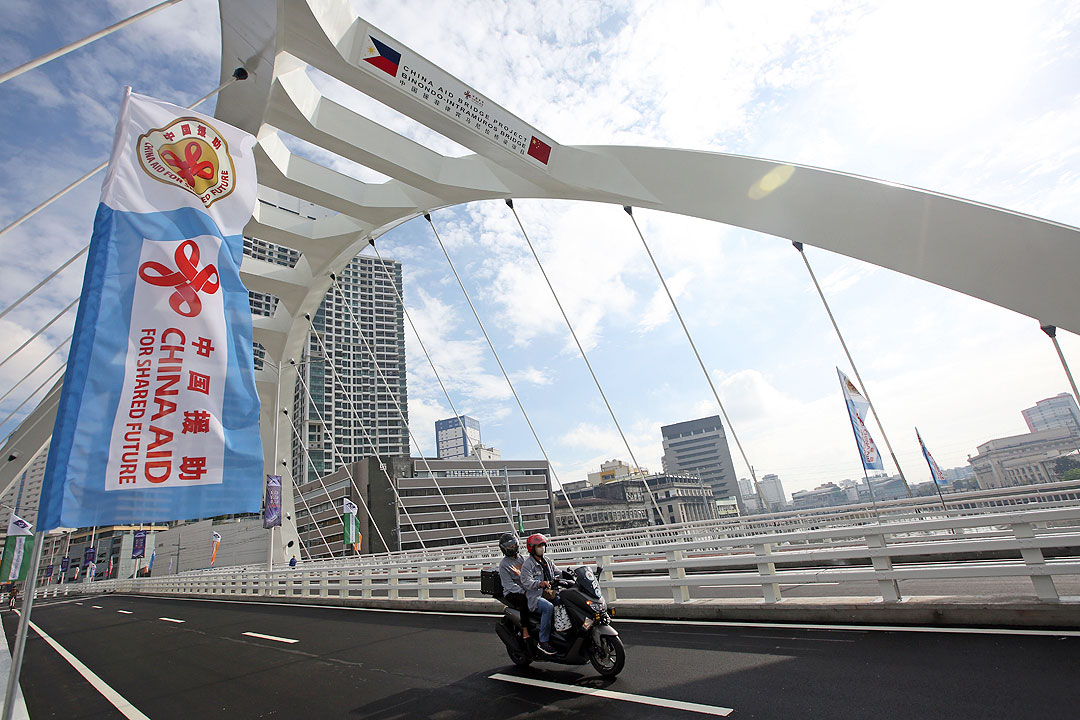 THE MARCOS administration now faces the challenge of securing funding for the three major railway projects after the government canceled its applications for loans from China.

President Ferdinand R. Marcos, Jr. is now eyeing both foreign and private sector support for railway projects, according to Transportation Undersecretary for Rails Cesar B. Chavez.

Mr. Marcos also directed the Department of Transportation (DoTr) to go back to the negotiating table to secure loan agreements for the three railway projects, the Presidential Palace said in a statement at the weekend.

The Chinese embassy in Manila on Sunday said the coronavirus disease 2019 (COVID-19) pandemic has affected the implementation of some projects but vowed to continue “cooperation in agriculture, infrastructure, energy, people-to-people exchange, and other fields.”

“China will tap its own advantage and support the Philippines to improve its infrastructure. Our two sides have been negotiating technical issues and made positive progress to move the projects forward. China is open for technical discussions over our government-to-government projects, and is ready to carry our cooperation forward, in close communication with the Philippine new administration,” the embassy said.

It is not ideal to secure fresh loans for infrastructure projects given the current limited fiscal space and rising interest rates, Terry L. Ridon, convenor of think tank InfraWatch PH, told BusinessWorld in a phone message on Friday.

If the government pursues foreign loans, especially from China, Mr. Ridon said it should be able to choose the most competitive rate “while ensuring social and environment commitments.”

“At present, as US dollar benchmark interest rates have increased to around 3%, CEXIM will push to recover this funding rate at the very least,” he said.

The Philippines recently secured a loan of around P17.39 billion from China for the Samal Island-Davao City Connector with an annual interest rate of 2% and a repayment period of 20 years.

Mr. Ridon said PPPs may be viable only for projects “with a clear business case for the private sector to participate, such as tollways, railways and transport hubs in metropolitan areas.”

“It will be harder to undertake PPPs for projects that have been designed precisely to initiate economic growth in less developed areas, as these types of projects typically require government to foot the bill for development,” he added.

Both the Calamba-Bicol and Clark-Subic railways may be viable PPP projects, as economic development is already spreading to the south and north of Metro Manila.

“Reliable rail systems will also positively disrupt the current transportation setup in these areas, as it can compete with buses and trucks in transporting passengers and cargo,” Mr. Ridon said.

Rene S. Santiago, a transport expert, said in a phone message on Saturday, that based on data and assumptions in the feasibility studies for Davao and Subic railways, “they are not economically viable.”

“The benefit-cost ratio is less than 1. Meaning, a bad investment for the country… If not viable economically, the more it is not financially viable (for PPP). The private sector may touch these rail projects only with huge subsidies from government, or guaranteed returns,” he said.

Before the Marcos administration can attract PPPs, Mr. Santiago said the president must first “regain the trust of investors.”

The DoTr failed to proceed with the P83-billion Tagum-Davao-Digos segment of the Mindanao Railway project, because Beijing did not submit a shortlist of contractors for the design-build contract.

The government may need to shelve the three projects for now and focus on social agenda, analysts said.

“For projects that are unfeasible to be undertaken as PPPs, government has no choice but to wait until our fiscal situation becomes better, either through improving tax collection or raising taxes only in very specific areas,” Mr. Ridon said.

For his part, Mr. Santiago said: “Cancel or defer the three rail projects, because they are not economically viable.”

LESSONS
The Marcos administration should learn from this “harsh lesson,” particularly in dealing with the Chinese government, Michael Henry Ll. Yusingco, a research fellow at the Ateneo de Manila University, said in an e-mailed reply to questions on Saturday.

“The personal relationship of world leaders will ultimately bow down to national interests. So, no one should have been impressed with the purported friendship between President Duterte and President Xi… Government programs must be anchored on contractual commitments and not mere promises,” Mr. Yusingco said.

For his part, InfraWatch’s Mr. Ridon said: “Without equivocation, this only shows that the former president compromised sovereign rights in the territorial dispute for nothing.”

“All we got from the Chinese infrastructure deals were token bridges employing Chinese nationals and projects that had been subjected to adverse findings by the Commission on Audit, such as the Kaliwa Dam project.”

The Philippines, under Mr. Duterte, received about P12.18-billion loan from China for the Kaliwa Dam project as well as P5.9-billion grant for the Binondo-Intramuros and Estrella-Pantaleon bridges.

The Philippines also secured P4.37-billion loan for the Chico River Pump Irrigation project and P998-million grant for the rehabilitation of the war-torn city of Marawi.

Mr. Duterte brought home about P1.2 trillion worth of pledges in loans and grants from China as part of his “Build, Build, Build” program after his state visit to Beijing in October 2016, according to Malacañang.

“For all the bombast of more than a hundred Chinese-funded projects in the last six years, there was little to show for it,” Mr. Ridon said.

“It is time for the new president to push harder on Philippines-China relations and reassert our victory in the Hague tribunal, as Beijing might have forgotten about its standing commitments to Manila,” he added.

Mr. Yusingco said Mr. Marcos’ directive to renegotiate with the Chinese government seems to go against the promise to vigorously pursue PPP.

“The viability of the renegotiations will depend on the commitment of the Marcos, Jr. administration to this promise. In a way, this is a litmus test for his economic team, as to whether they can sway the president to take the more prudent and beneficial course of action,” he added.

© Reuters. FILE PHOTO: Elon Musk, founder, CEO and lead designer at SpaceX and co-founder of Tesla, speaks at the{...} The United States, Australia and Japan have urged China to immediately cease its military exercises launched following US House Speaker{...} 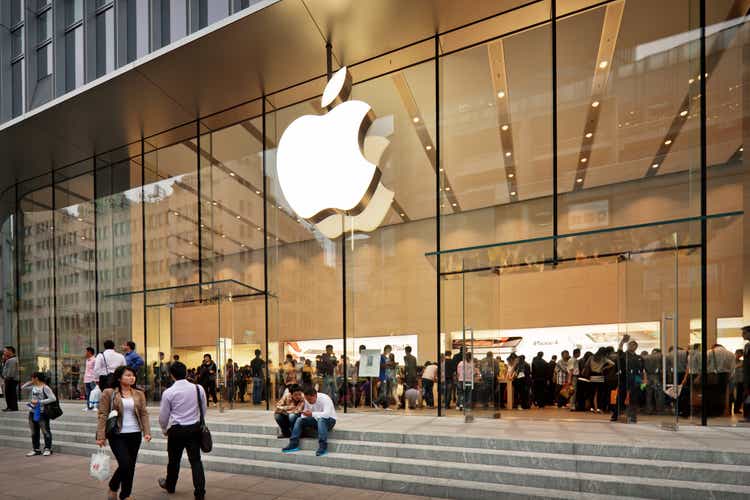 Nikada/iStock Unreleased via Getty Images It goes without saying that the tech sector had a hard time of it in{...}