At the same time, the country’s biggest beverage manufacturers on Tuesday admitted they were having difficulty securing enough supply of premium refined sugar for their products.

“Another area that has to be looked into, the president said, is direct importation by food manufacturers with the approval of the Sugar Regulatory Administration (SRA) as part of emergency measures to address current industry concerns,” Malacañang said in a press release on Tuesday.

Mr. Marcos, who is also Agriculture secretary, raised the idea during a meeting with members of the Philippine Chamber Food Manufacturers, Inc. (PCFMI) on Monday evening.

At the meeting, he underscored the need to boost sugar supply to protect local jobs.

“It has become a worrisome problem. We are doing all of these things to protect the jobs of workers in those industries. So, we are studying several measures that we can take to immediately increase the supply of sugar in the country,” he said.

Mr. Marcos said his government was in talks with traders to bring down sugar prices.

“Hopefully, we can get some concessions with the traders so that at least the pricing will be reasonable,” he said. “The concern is the supply right now. I’ll make sure that there is sufficient supply in the country so that you can operate at full capacity.”

“We confirm our industry is facing a shortage of premium refined sugar, a key ingredient in many of our products,” they said in a joint statement. “We are working closely with other stakeholders of the industry and the govern-ment to address the situation.”

Mr. Marcos said at the weekend there might be a need to import sugar in October, due to tight supply.

The SRA has estimated that raw sugar production in the crop year ending Aug. 31 would reach 1.8 million MT, 16% lower than the previous season.

In an Aug. 15 letter, Executive Secretary Victor D. Rodriguez said he accepted Mr. Serafica’s resignation on behalf of the president.

Mr. Serafica in a separate statement said he was leaving the post “with a light heart and clear conscience knowing that I performed the functions of my office consistent with, or within the bounds of the law.”

His resignation comes days after Malacañang ordered an investigation into the “unauthorized” signing of Sugar Order No. 4, which would have allowed 300,000 MT of sugar imports.

Mr. Serafica was one of the signatories, along with SRA board member and millers representative Roland B. Beltran and Agriculture Undersecretary Leocadio S. Sebastian, who signed on behalf of Mr. Marcos. Messrs. Beltran and Sebastian also submitted their resignation.

“I signed the document based on the data presented by the SRA. There is a clear indication of the rapidly diminishing supply of sugar,” Mr. Sebastian said at a House of Representatives hearing on Monday.

“I cannot stand watching Filipinos suffer from high local prices of sugar. The food and beverage manufacturing subsector comprises 50% of supply utilization. However, I immediately resigned when I knew the President disapproved of my actions,” he added. — Kyle Aristophere T. Atienza and Luisa Maria Jacinta C. Jocso 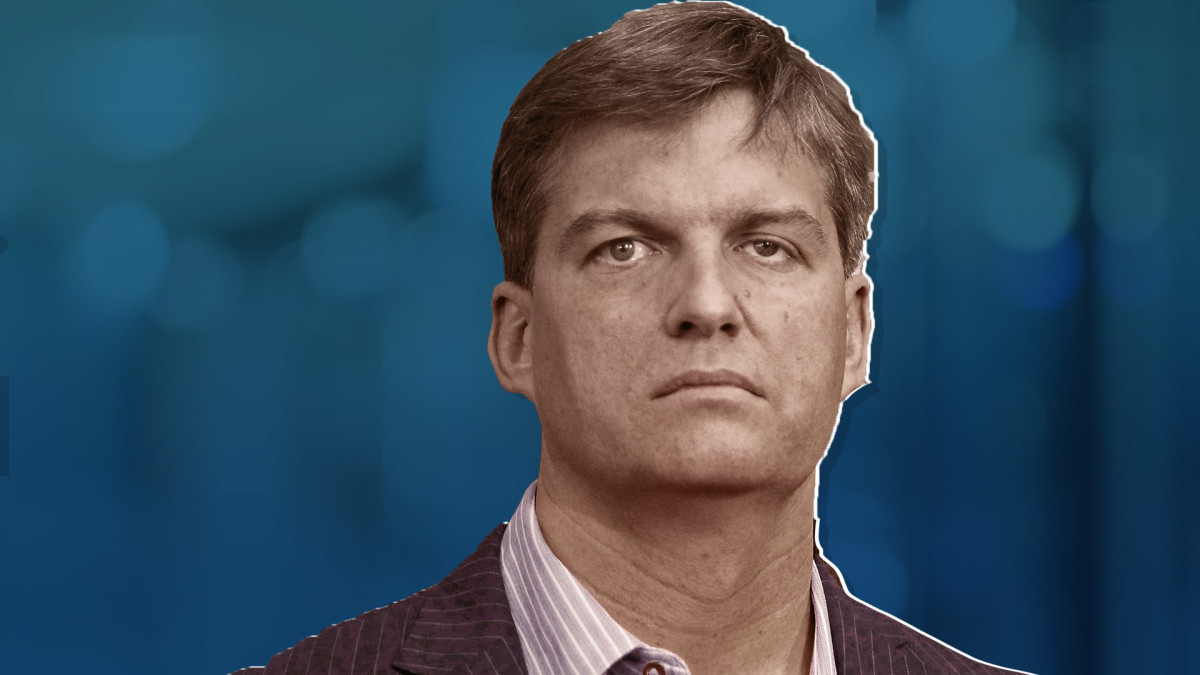 Since the unexpected bankruptcy of the FTX cryptocurrency exchange on Nov. 11, the crypto space has been trying to play{...} FIFI PETERS: Let’s get into our first set of results coming out from the property sector. Balwin has come out{...}