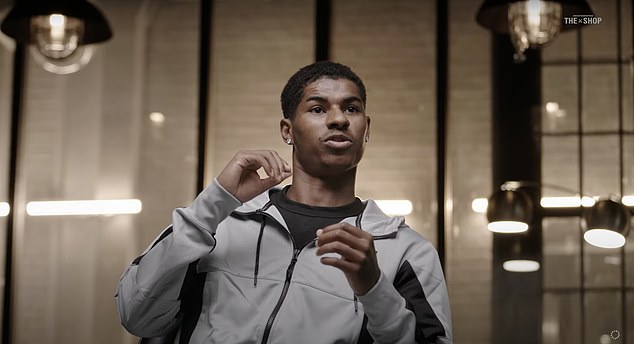 By Ash Rose For Mailonline

Marcus Rashford has dismissed the rivalry between Manchester United and neighbours Manchester City and revealed he has a far bigger dislike for Liverpool than the blue side of the city.

The 24-year-old was appearing on an episode of UNINTERRUPTED alongside Academy Award winner Daniel Kaluuya and NBA legend LeBron James, and spoke about United’s biggest rivals.

The England star claimed there’s no real reason to dislike Pep Guardiola’s men – but said he was not a fan of City either. 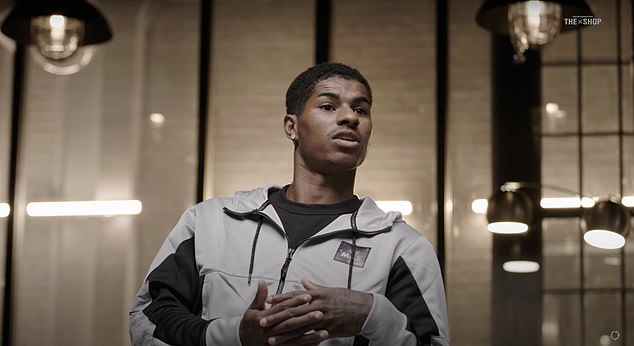 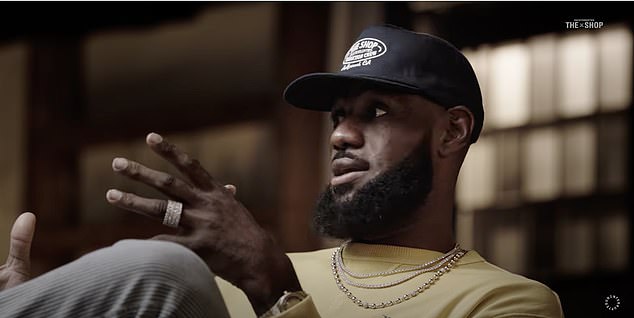 Rashford was in conversation with some big hitters, including NBA icon LeBron James

Instead, Rashford admits that he directs his dislike at United’s old foes Liverpool and puts the rivalry down to the bitter history that exists between the two clubs.

‘Yeah, Liverpool. I don’t like Liverpool. City. Liverpool have history, so it’s a bit more bitter,’ Rashford said during the show.

‘You just grow up, and it’s two Manchester sides. One wears light blue; one wears red.’ 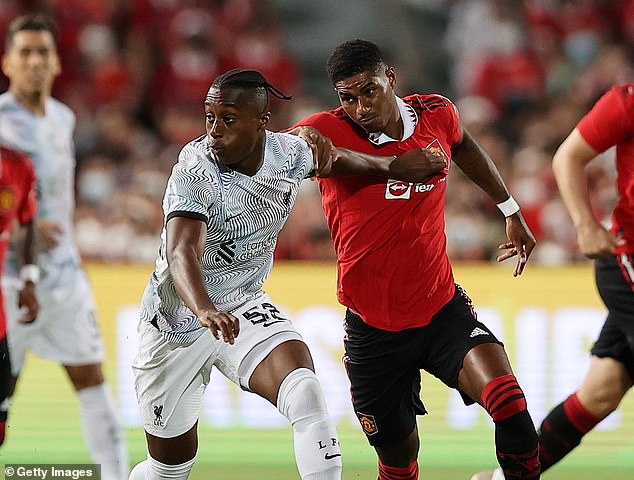 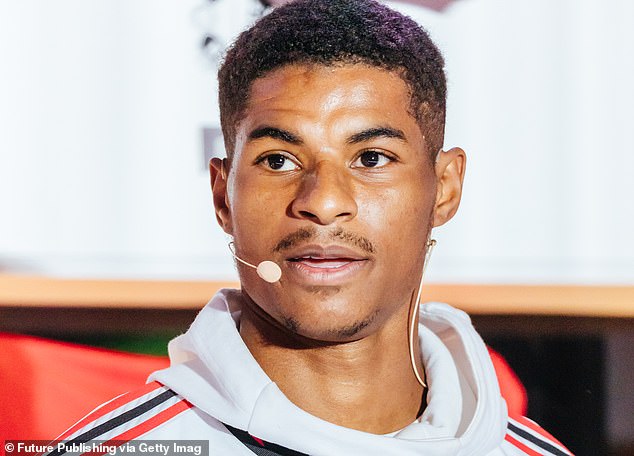 Rashford singled out Anfield when asked about which grounds he dislikes visiting the most in the Premier League.

The forward has scored four goals against the Reds in his career, but is yet to find the net at the home of Jurgen Klopp’s men.

‘My first game at Anfield, I almost got sent off straight away and I’m not a malicious player – I wouldn’t try and hurt someone on purpose.’ 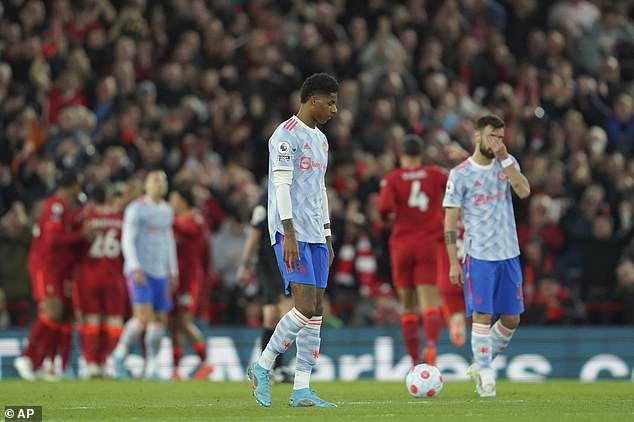 Anfield hasn’t been a happy hunting ground for Rashford, including the 4-0 defeat last season

Manchester United faced Liverpool earlier this week during their pre-season tour in Thailand, where Erik Ten Hag’s side beat the Premier League runners-up 4-0.

The friendly result was a far cry from United’s recent form against their arch-rivals. Last season they suffered humiliation at Old Trafford as Liverpool ran riot with a 5-0 win – which included a hat-trick for Mohammed Salah.

The Red Devils didn’t fair much better in the return fixture either as they were soundly beaten 4-0 at Anfield.

Not the Wil Ferrell film, but this musical is just as joyous… Lead Image: Elf Based on the beloved 2003{...} The council has postponed a public consultation on its draft local plan “in the face of turbulence at a national{...}

Labour will come under pressure to support inflation-matching pay increases, joining picket lines, renationalisation and the return of Jeremy Corbyn{...}