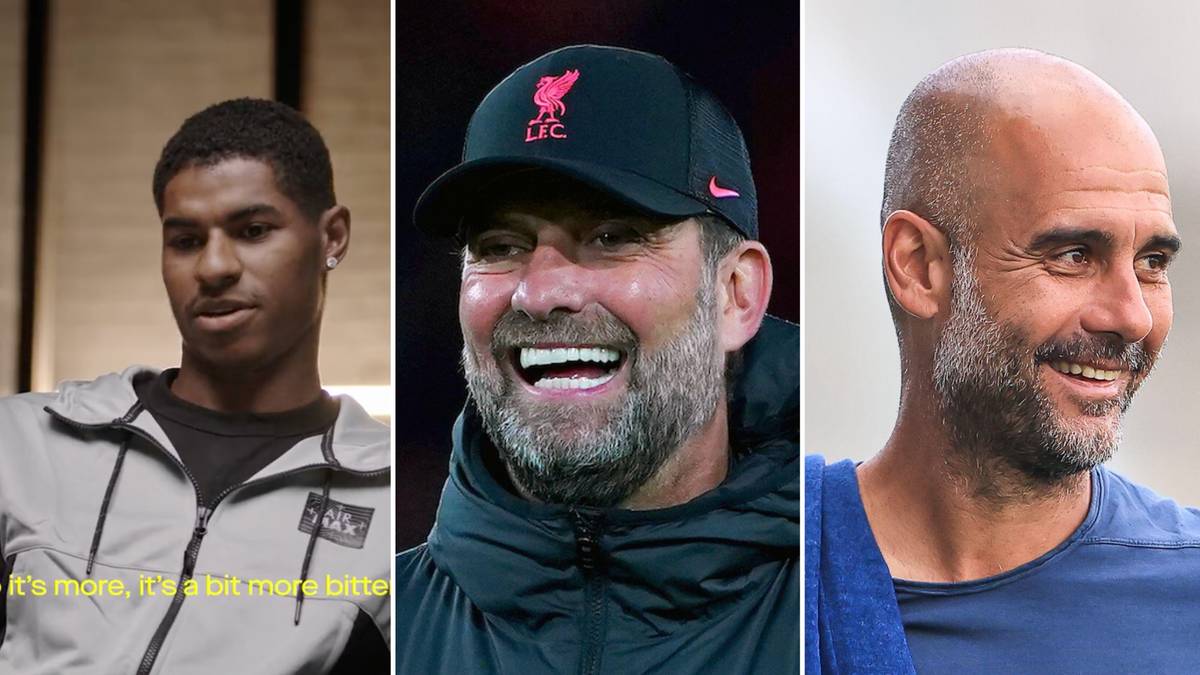 Marcus Rashford has revealed which team he hates more out of Liverpool and Manchester City, and explained the difference in the rivalries.

Things didn’t go according to plan for Rashford on the pitch for much of last season, as he seemed to lose confidence and then his place in Manchester United’s starting line up.

Rashford then is perfectly placed to explain United’s most fierce rivalries, with the Premier League‘s best two clubs, Liverpool and City, which must eat away at fans of the Old Trafford club.

The England international was asked on the Uninterrupted podcast if there were any teams he ‘hated,’ and Jurgen Klopp’s team definitely came out as number one.

“Liverpool have history so it’s a bit more bitter. But with City it’s like you don’t like them, but you don’t have a massive reason not to like them.”

City fans could definitely see the United forward saying “Liverpool have history,” as a direct dig at Pep Guardiola’s team, who are often criticised for only being good since their takeover in 2008.

Whilst the blue half of Manchester did celebrate league titles in the 30s and 60s, they certainly weren’t a big club in Rashford’s early childhood.

When Rashford was born they were in the Championship and would end up being relegated to the third tier at the end of that season.

Despite that City’s first Premier League title, and United most recent one, in 2012 and 2013 came with the two clubs in direct competition, their rivalry had usually been one sided until recently.

United’s rivalry with Liverpool has been about the best team in England, in across the history of football, with Sir Alex Ferguson desperate to ‘knock Liverpool off their perch’ when he first came to Old Trafford.

He did that when they overtook the Reds in most league titles on 19 and then increased their lead by winning the 20th title in 2013, Klopp’s side’s victory in 2020 took them within one.

Sadly for Rashford, and United fans, the rivalry between their two most hated clubs is now the one that matters at the top of English football. 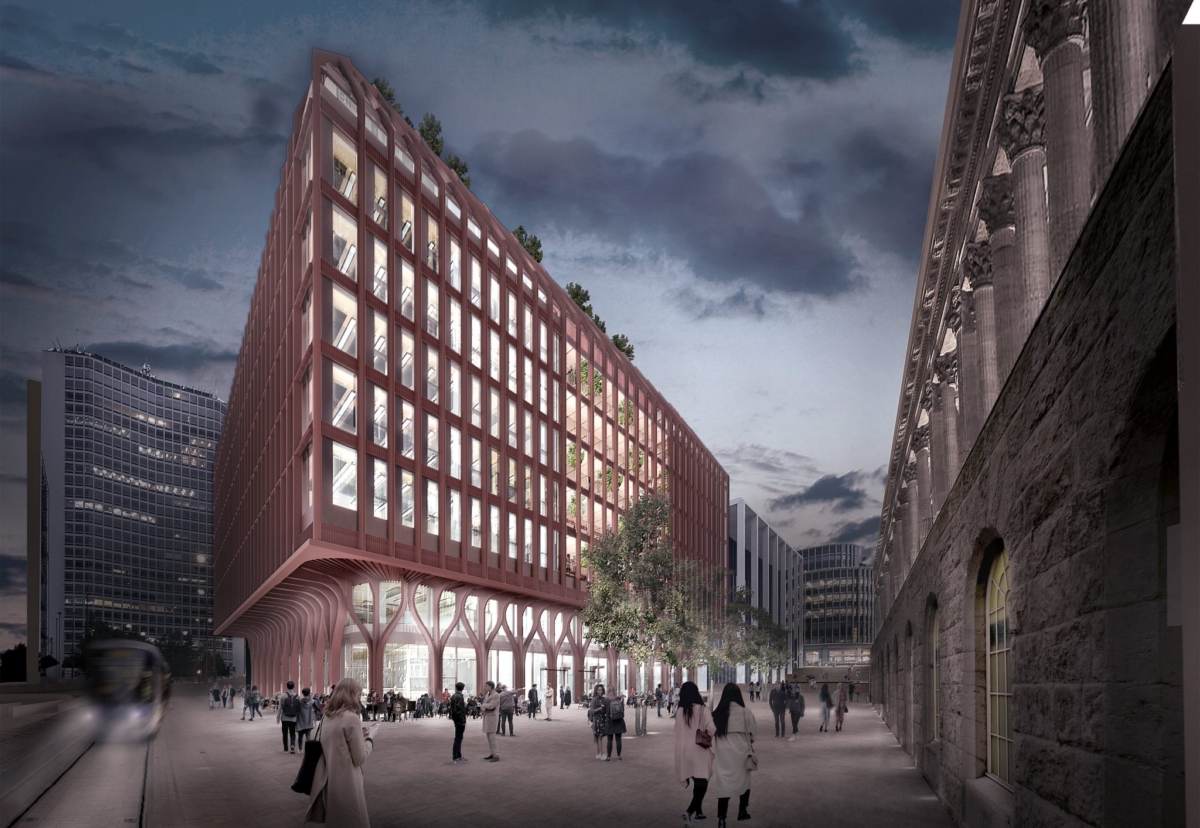 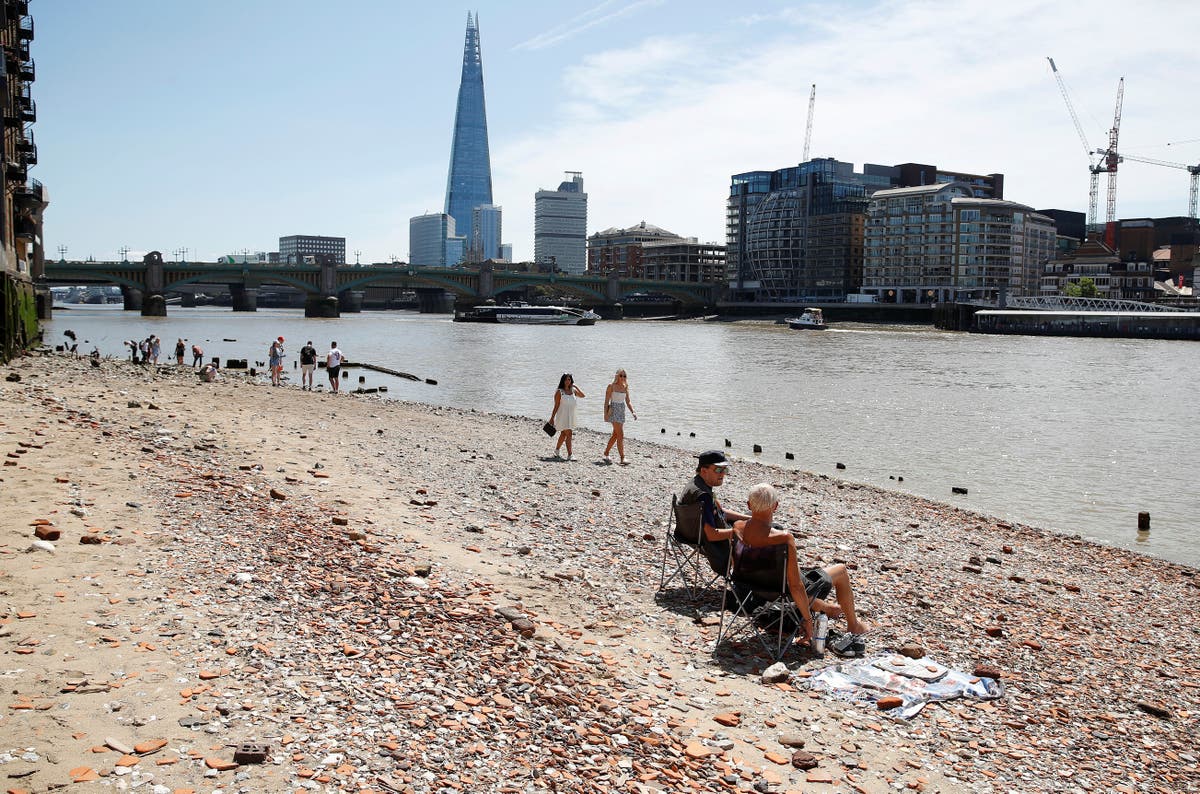 T emperatures are set to soar to highs of 31C in London this week as a new heatwave sweeps the{...} 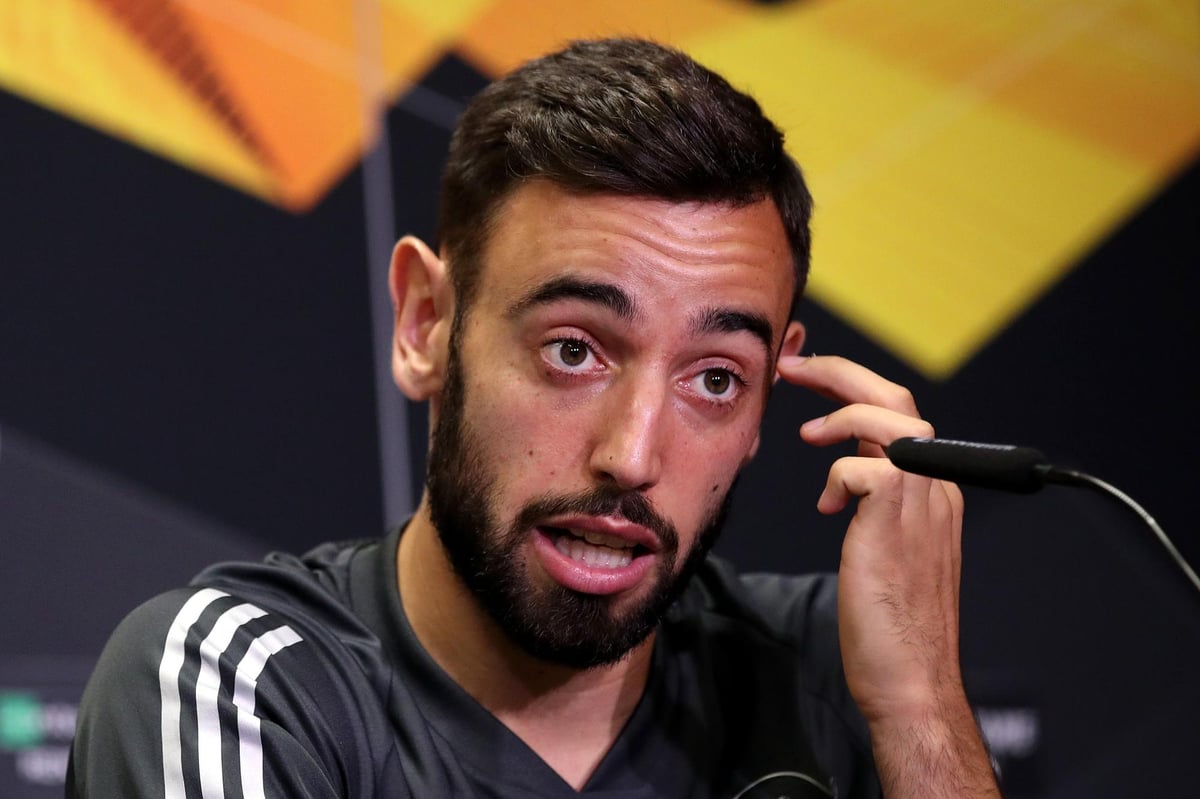 The 27-year-old has a fantastic track record against the Whites, having scored more goals against the West Yorkshire side than{...}