NEW YORK (Reuters) – A key U.S. sour crude grade is being discounted at levels not seen in more than two years as it competes with a flood of reserves released by the White House to counter sanctions on Russian oil, market participants said.

The Biden administration has been selling barrels from the U.S. Strategic Petroleum Reserve to make up for lost global supplies to try to quell surging oil prices. However, much of those barrels are considered sour, or having a higher sulfuric content, putting them in direct competition with Mars sour, the key offshore U.S. oil grade.

The global oil market has scrambled for supplies since Russia’s invasion of Ukraine in late February prompted companies and countries to avoid purchases of Russian energy.

In mid-April, Washington sold 30 million barrels of crude, of which 26.3 million were sour, according to energy consultancy FGE. Those barrels, many purchased by U.S. refiners, were expected to hit the market between May 15 and June 30, FGE said.

The SPR crude deliveries have increased the discount on Mars Sour to a $6.50-per-barrel discount to U.S. West Texas Intermediate benchmark on Friday, traders said, the lowest since March 2020.

The flood of sour barrels is hurting prices for other North American markets, such as Western Canada Select (WCS), which is trading in Alberta at more than $20 a barrel below WTI, the widest since early 2020.

“This should result in higher exports of both Mars crude and Canadian heavy barrels out of the U.S. Gulf Coast,” said Matt Smith, lead oil analyst for the Americas at Kpler.

There has not been a Mars export since a very large crude carrier left for India in early May, Smith said. 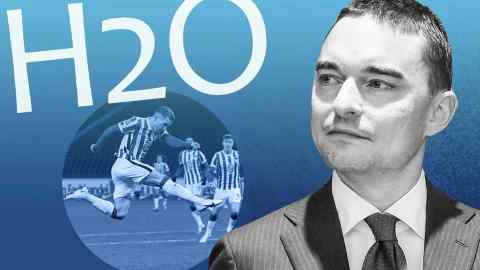 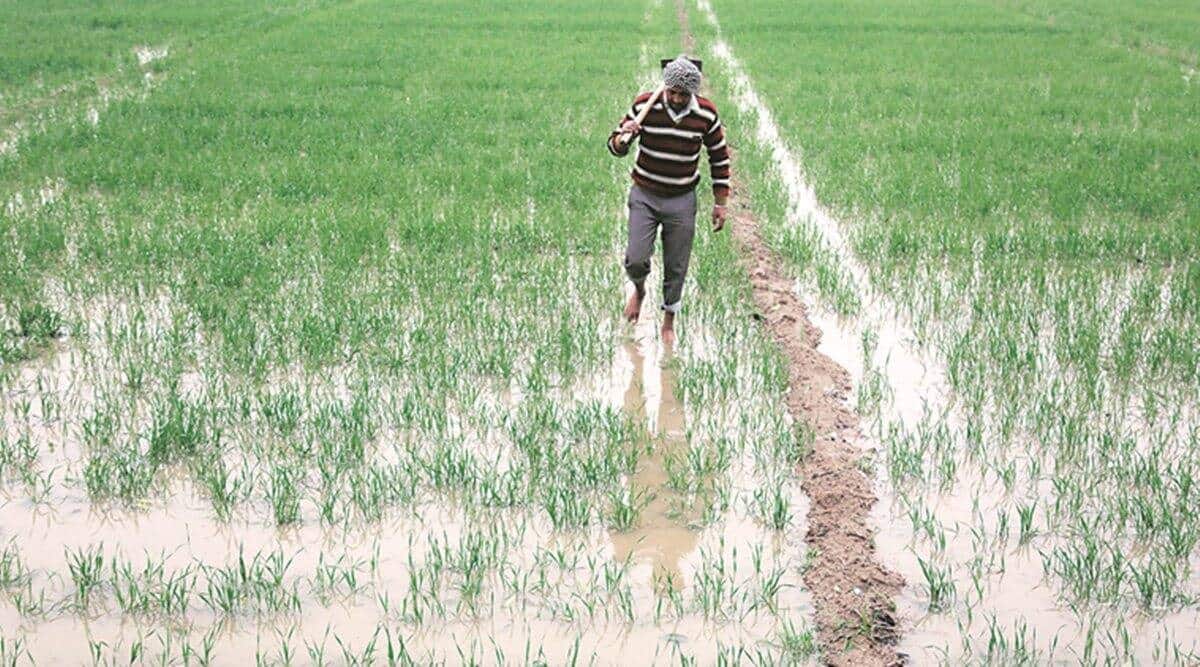 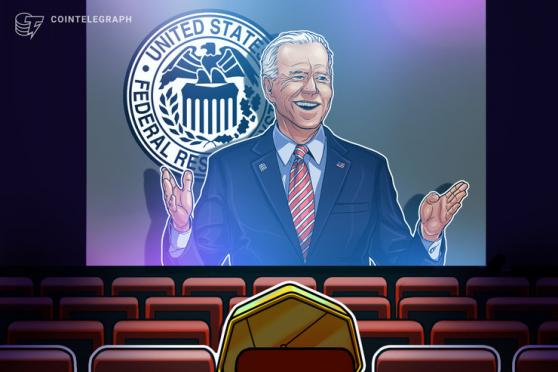