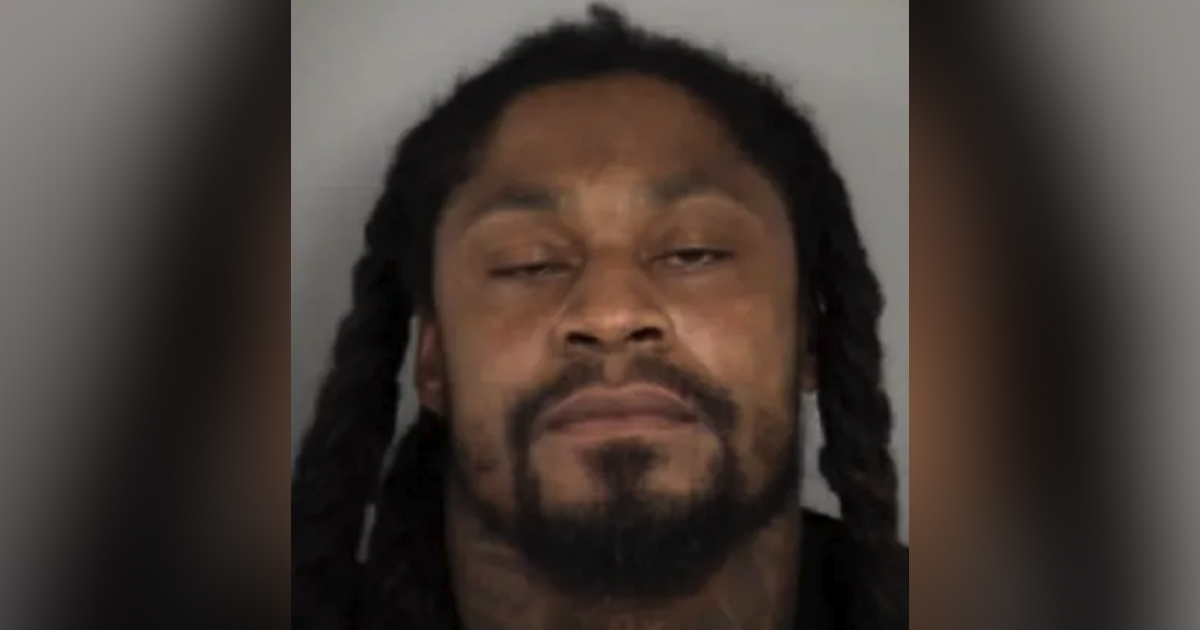 Marshawn Lynch arrested in Las Vegas on suspicion of DUI

Lynch, 36, most recently played for the Seattle Seahawks.

Officers arrested the 2014 Super Bowl champ following a traffic stop at Fairfield Avenue and West Utah Avenue around 7:30 a.m. Tuesday, they said. Officers suspected Lynch was impaired and took him to jail.

The Oakland, California native played for the then-Oakland Raiders for the 2017-2018 season.

An attorney for Lynch, Richard Schonfeld, declined to comment.

This is a developing story.

Whenever Orioles reliever Joey Krehbiel passes by one of his teammates completing an interview, he asks — with a perfect{...} Jennifer O’Connor had never worked at the polls before. But as a fairly new Arizona resident, she was curious to{...} PHILADELPHIA (AP) — Revered in Philadelphia, Dick Vermeil quit coaching and left town before returning to the NFL and completing{...}