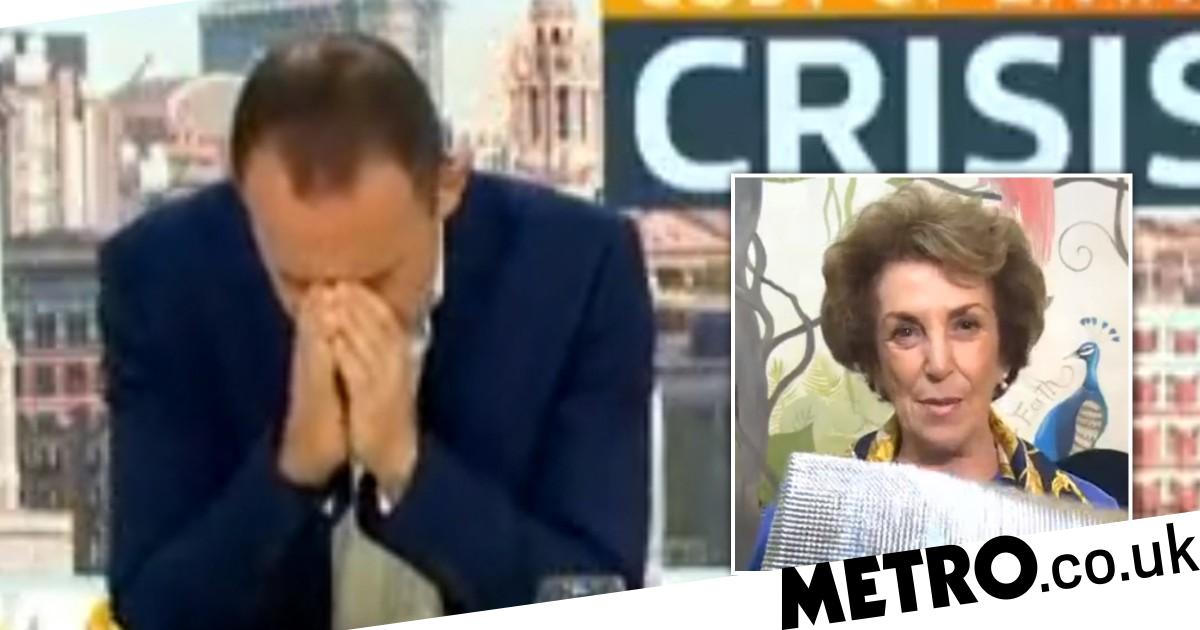 An exhausted Martin Lewis could only put his head in his hands when a former Tory MP shared her tips to save money amid the energy bill crisis.

Edwina Currie said people shouldn’t get too ‘emotional’ and words like ‘catastrophe’ should not be used to describe the dire cost of living crisis.

Offering advice, she told people to put foil-like material behind radiators and move sofas away from the radiator to spread warmth in their homes.

But the Money Saving Expert was unable to hide his exasperation with her remarks – with his face saying everything.

While Mr Lewis agreed that the ex-politician was sharing some useful tips, he pointed out that many Brits simply cannot afford to heat their homes at all this winter.

He has repeatedly warned people will die if no further help is given, as a new grim warning estimates energy bills could rocket past £6,000 in April.

Looking pained as Ms Currie held up a piece of radiator foil to the camera on Good Morning Britain, Martin said: ‘Edwina, forgive me. There’s nothing wrong with the tips, they’re right and there’s lots of great detailed tips out there.

‘But ultimately, let’s be plain, we have an 80% rise in the price cap in October, we have another predicted 52% in January, we’re seven months through the 10-month assessment period so that’s likely to be in the right ballpark. That will bring a typical bill in the UK to £5,400 a year.’

Countering his remarks, the ex-junior health minister said: ‘What we have to do is not get emotional about it to the exclusion of using common sense, to try and sit down to try and think about what we can all do, whether it is in businesses or in homes.

‘Not everyone can accept that, but many of us can do something. We have to be cool and calm. Panic and emotion, it drains the energy when what we need to do is conserve the energy and use it well.’

She added: ‘Part of all of this, like through Covid, is actually helping ourselves as well as expecting the government and the local authorities [to help].’

‘In Germany, for example, they’ve already announced local authorities have got to switch off street lights and shops have got to cut down on their lighting. We’ve got none of that but we can take those sort of decisions, that’s what really will make a difference.’

She replied: ’It doesn’t help using words like that Martin.’

But he told her: ‘But it is a catastrophe, you may not like the language.’

Later on in the show, a butcher told Ms Currie she was completely ‘out of touch with what is happening on the cold face’.

The cost of living crisis wasn’t the only thing the Conservative butted heads about on GMB – leaving hosts baffled by her life-size cardboard cutout of Boris Johnson.

Liz Truss, who is widely expected to be crowned prime minister later today, has promised she will announce help within the next week.

She is ‘strongly considering’ freezing energy bills this winter, according to new reports. 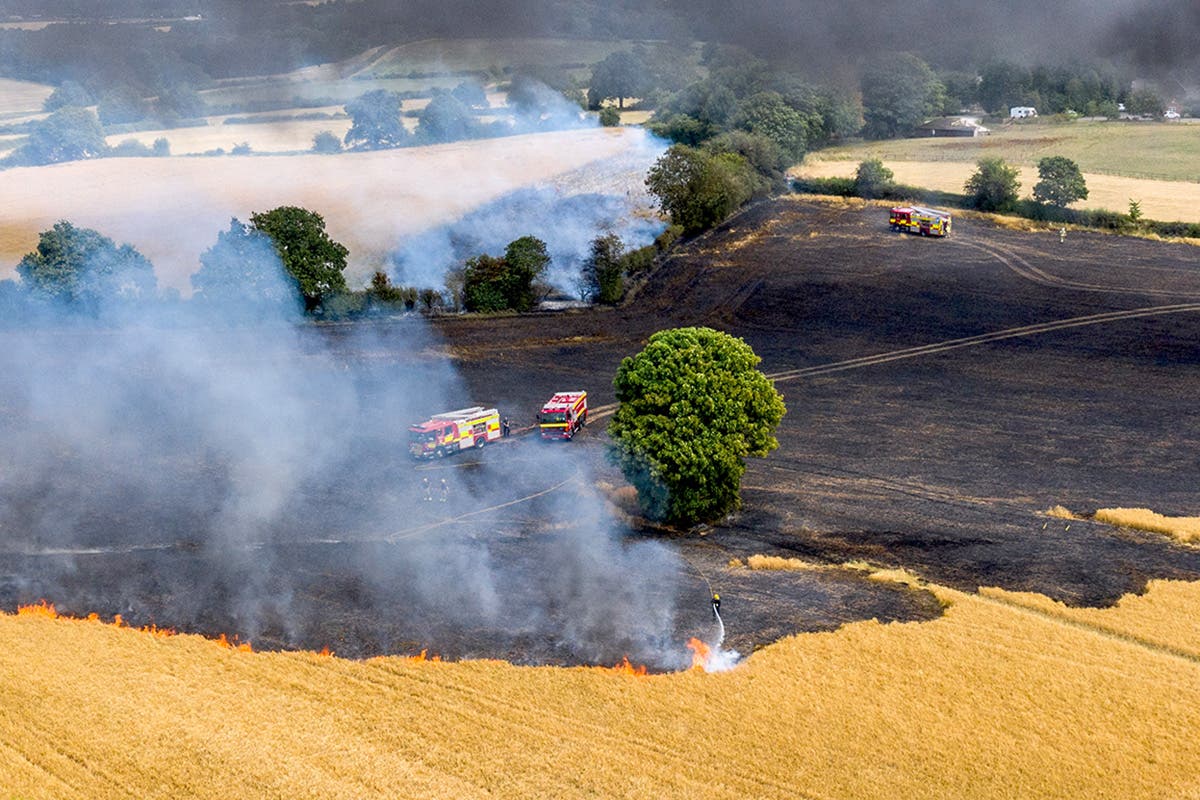 WELCOME to Behind the Lens, a feature that shines a light on the talented photographers in our St Helens Star{...} 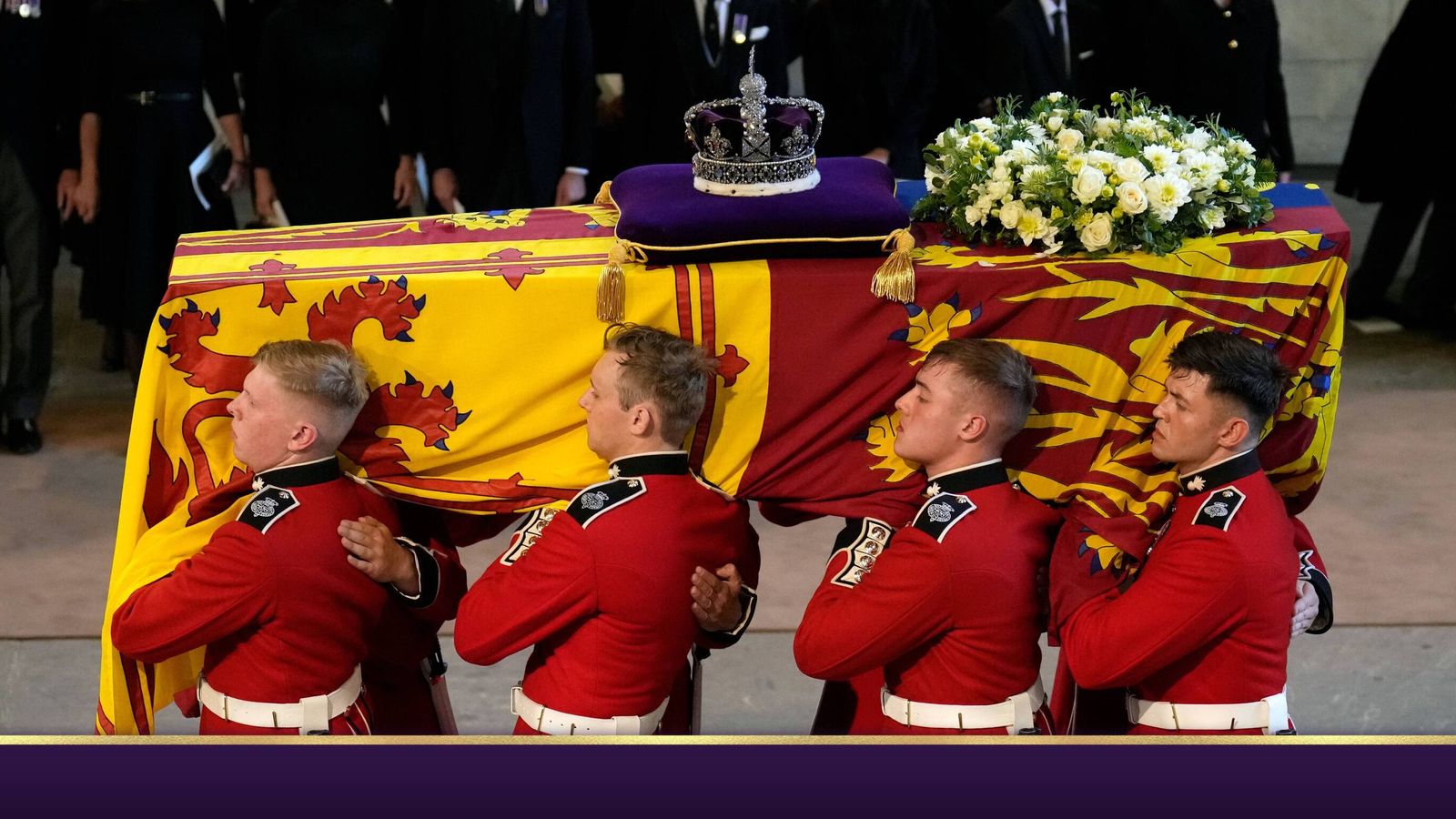 Russia has described the decision not to invite its representatives to the Queen’s funeral as “profoundly immoral” and “blasphemous”. Leaders{...}