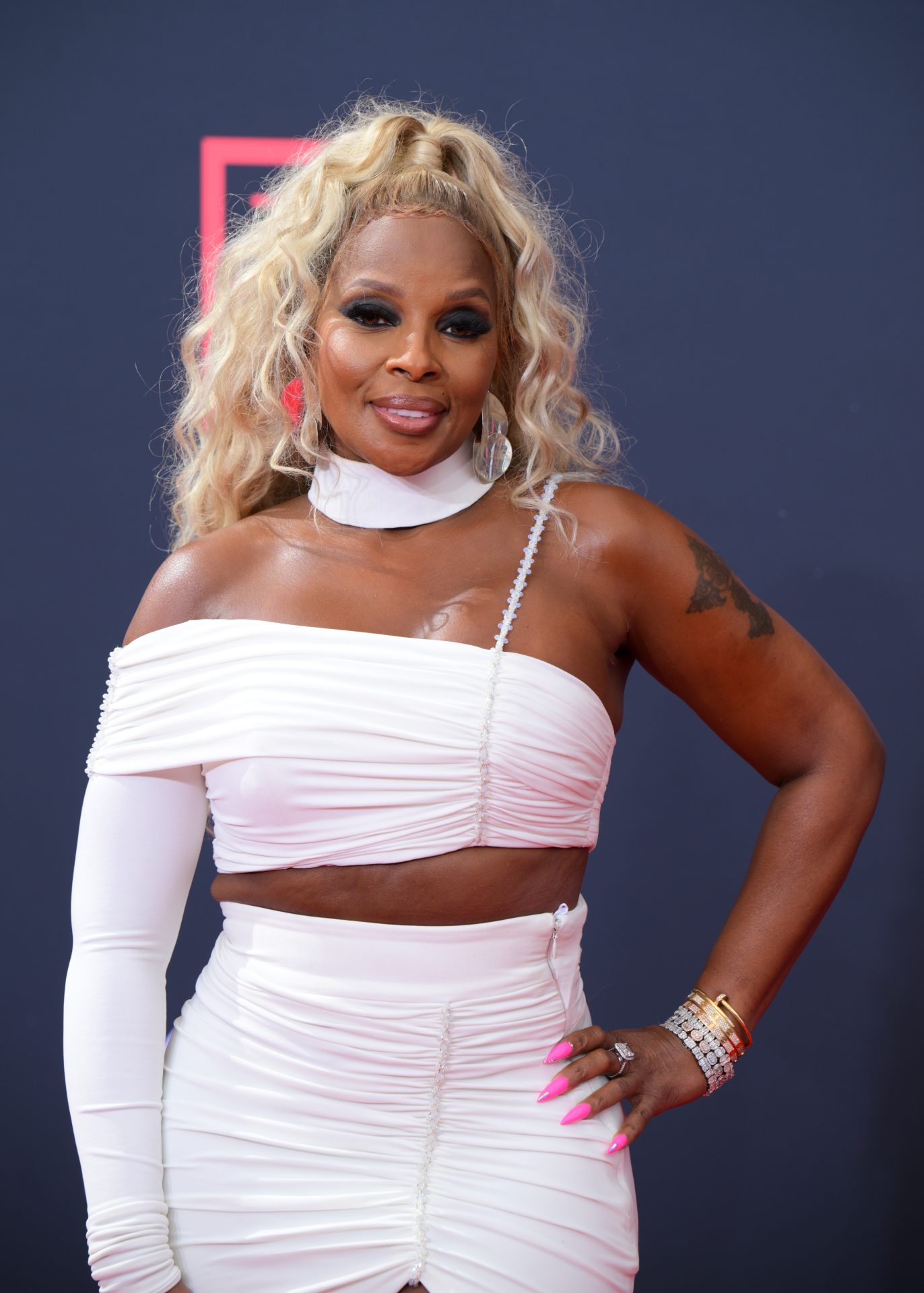 Issa anniversary! 30 years ago today, Mary J. Blige’s debut album, ‘What’s The 411?’ changed the game! According to Billboard, the twelve-track album landed at number six on the Billboard 200 and sold 3.5 million copies to date! Mary won the Soul Train Music Award for Best R&B/Soul Album for the classic album and solidified her title of “Queen of Hip-Hop Soul.” Now ya’ll know the title came from the one and only Brother Love, Sean “Diddy” Combs.

The friendship between Diddy and Mary started decades ago during their time at Uptown Records, founded by the late veteran R&B music executive Andre Harrell. If you recall, Andre discovered Mary, the first lady of Uptown Records, and appointed Diddy to executive produce her debut. According to Revolt, Diddy and other producers, including Mark Morales, Dave Hall, Mark “Cory” Rooney, Tony Dofat, and several others, were instrumental in crafting Mary’s signature sound.

Mary’s longstanding career isn’t slowing down anytime soon. The singer and actress recently released her 14th studio album, ‘Good Morning Gorgeous (Deluxe)’ in May and is gearing up for her tour with Queen Naija and Ella Mai. Billboard reports the GRAMMY award winner recently reflected on the 30th anniversary of ‘What’s The 411?’ with Nadeska from Apple Music 1.

While speaking to Nadeska, she said, “I am super proud of myself because I did a lot of work to get here… I’m proud of my soul, my spirit, my work ethic, the people that I choose to be around me, the energy that I give to people, I’m proud. I’m super proud of how far I came because I come a long way.”

Congrats Mary on such a culture-shifting classic album! 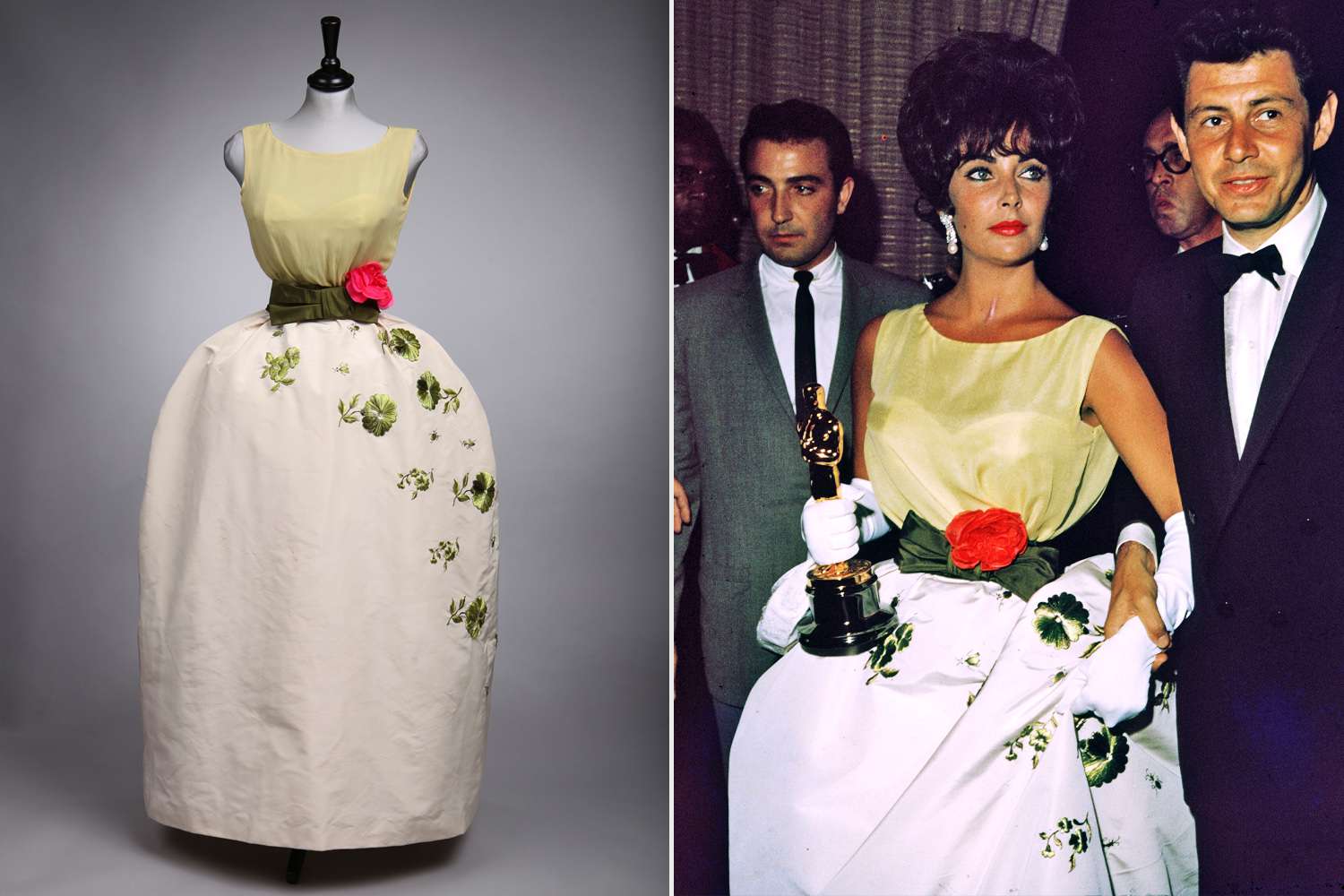 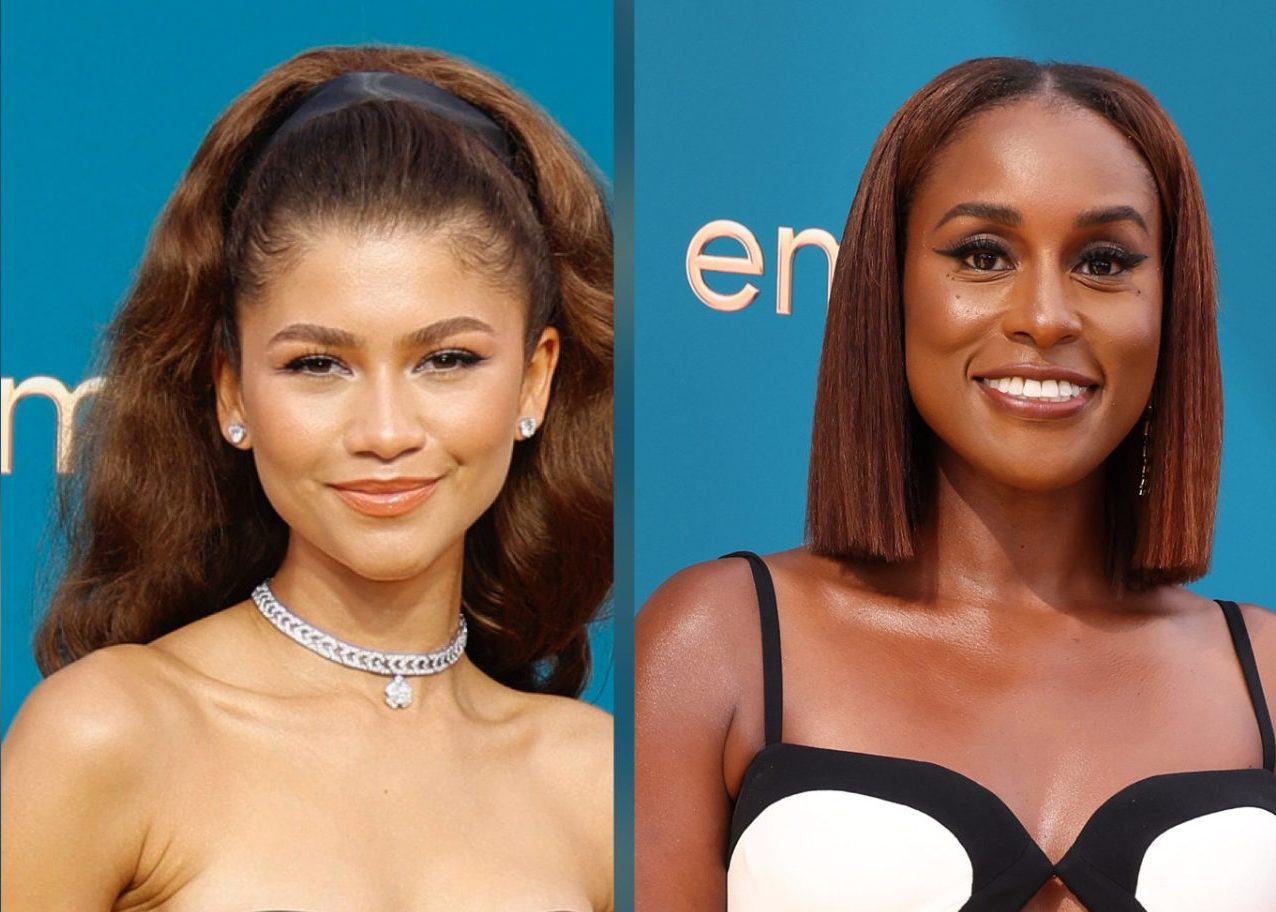 it’s finally here! The biggest night in the world of television has arrived and as expected, the red carpet looks{...} 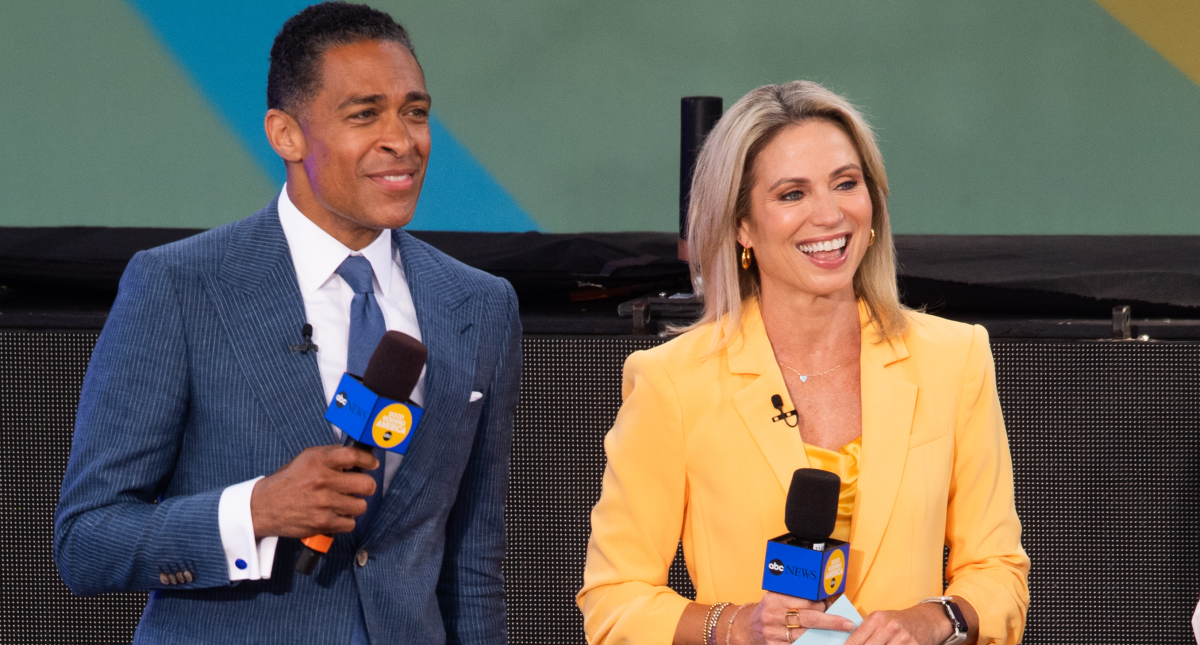 T.J. Holmes and Amy Robach’s fate at GMA3 unclear as the two begin a mediation with ABC. (Photo: Getty Images){...}