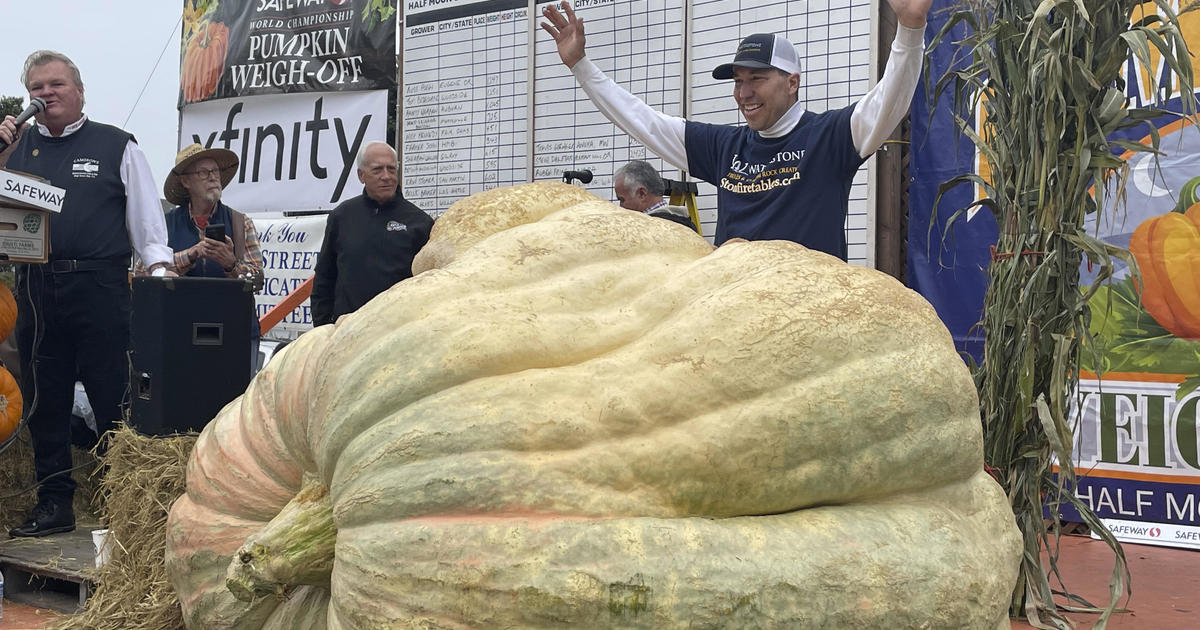 A horticulture teacher from Minnesota set a new U.S. record Monday for the heaviest pumpkin after raising one weighing 2,560 pounds.

Gienger drove the gargantuan gourd for 35 hours to see his hard work pay off at the 49th World Championship Pumpkin Weigh-Off in Half Moon Bay, south of San Francisco.

Gienger, who also won the same contest in Northern California in 2020, broke a record set last week in New York where a grower raised a massive pumpkin weighing 2,554 pounds.

A grower in Italy holds the world record for the heaviest pumpkin. He grew a 2,702-pound squash in 2021, according to Guinness World Records. 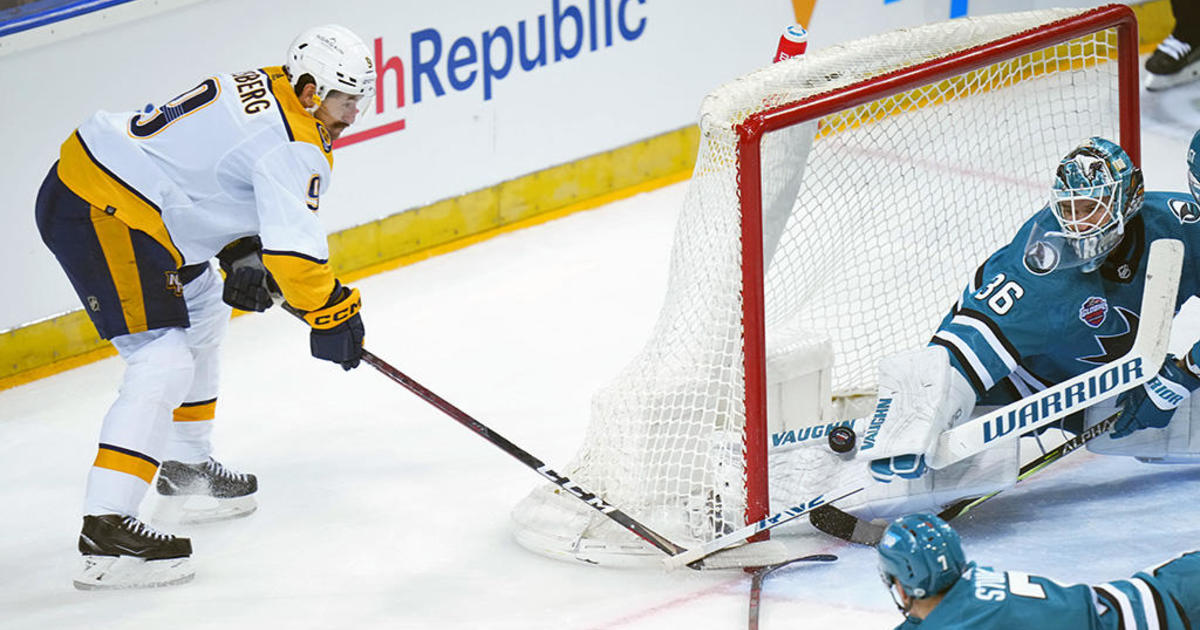 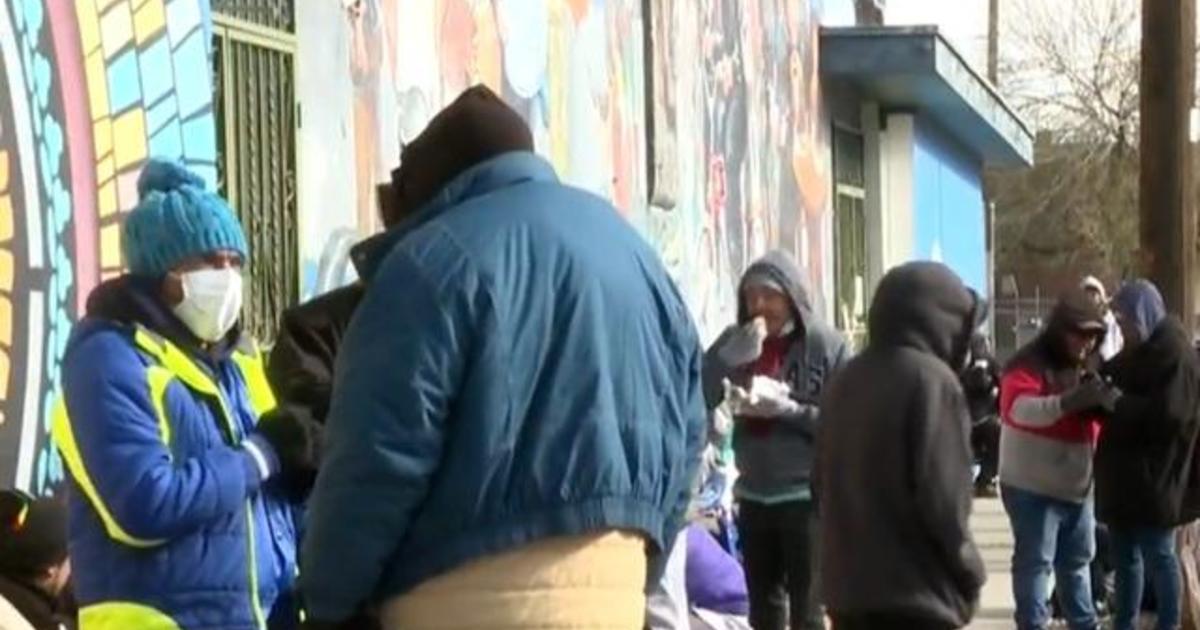 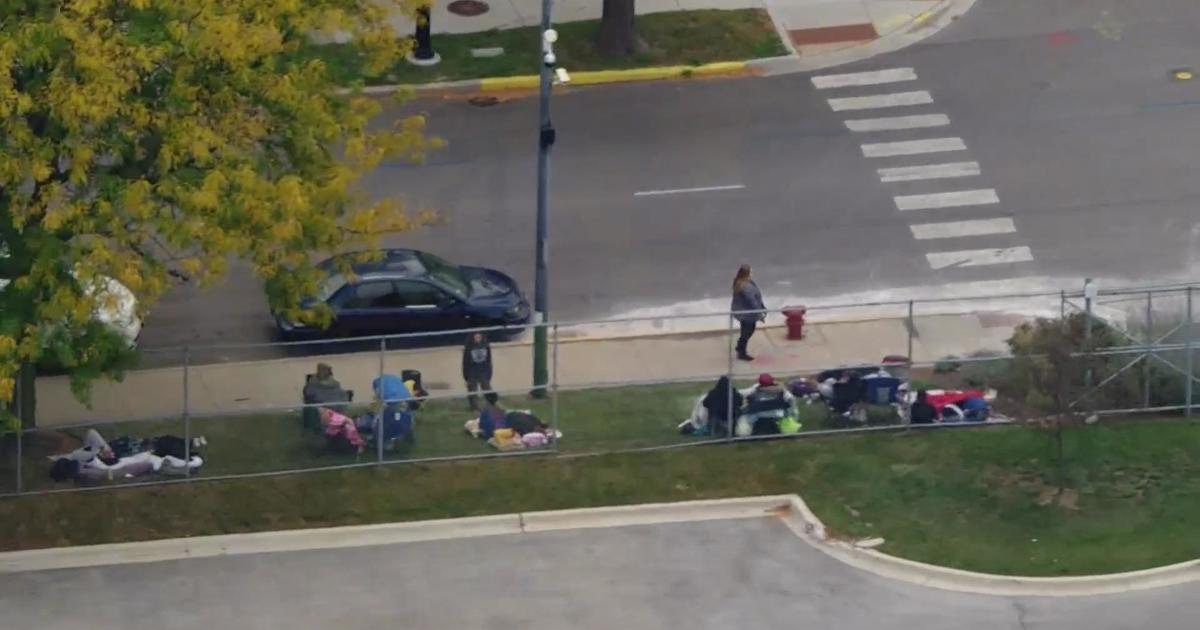 CHICAGO (CBS)– The first of a series of six Harry Styles concerts at the United Center, scheduled for Thursday night,{...}