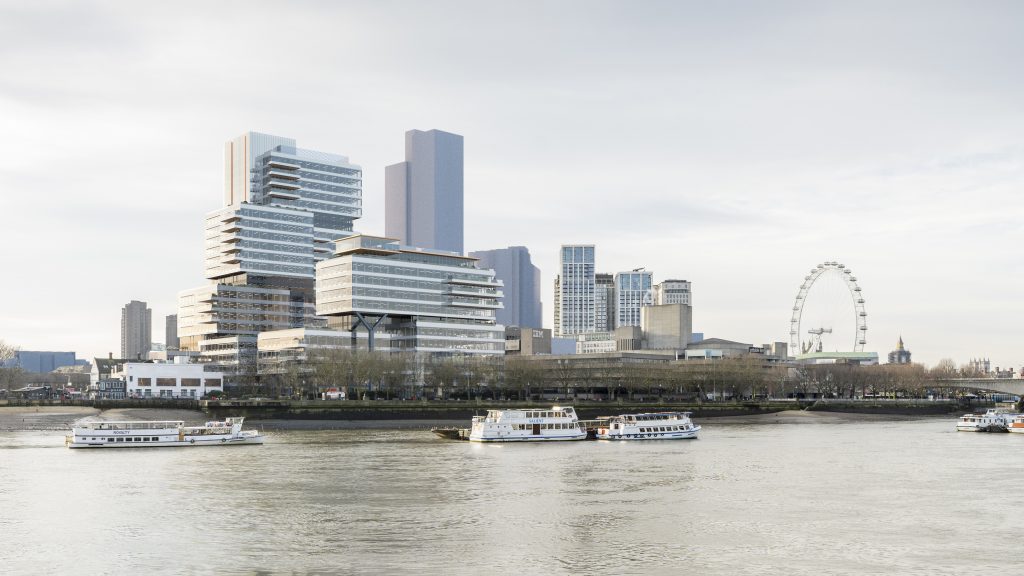 Charity Waterloo Community Development Group (WCDG) and social enterprise Coin Street Community Builders want the communities secretary to use his planning powers to choose to decide on the application for the 2.5-acre site himself, which would trigger a public inquiry.

The Twentieth Century Society has also written to Clark to express its objection to the proposal, which it says would be an ‘over-development’ of the site. It says the scheme would ‘significantly harm’ the setting of Denys Lasdun’s Grade II*-listed National Theatre and Grade II-listed IBM Building, and have ‘a profoundly detrimental effect on the special character and appearance of the riverfront site’.

The action comes after it emerged that the Mayor of London had decided not to intervene on the matter earlier this month.

Sadiq Khan delegated his planning powers to deputy mayor Jules Pipe, who said he was content to allow Lambeth Council to determine the case, subject to any action the secretary of state might take.

In March, the local authority approved Make’s plans for developer Mitsubishi Estates to demolish the London Television Centre in Upper Ground and replace it with a 25-storey office tower, which would connect to two buildings of 14 and six storeys.

However, Michael Gove, the previous secretary of state for Levelling Up, Housing and Communities, issued an Article 31 notice in April. This paused the demolition while ministers considered whether to ‘call in’ the application.

The decision on whether Clark will seek to decide on the application himself is expected in due course.

Lambeth Council received 258 objections to the scheme following neighbourhood consultation, while there were four neutral responses and 46 expressions of support.

Issues raised included the height and appearance of the development, a loss of daylight and sunlight, sustainability, and the impact on local heritage assets.

The Greater London Authority’s (GLA) report notes concerns from Historic England about the ‘harm’ the Make scheme would cause to several nearby buildings.

A spokesperson for Historic England told the AJ: ‘The former ITV headquarters on London’s South Bank is a highly visible riverside site with many nearby listed buildings. We are concerned about the height and bulk of the proposed new buildings of 14 and 26 storeys.

‘In particular, we believe they would cause harm to the Roupell Street Conservation Area with its mainly Georgian architecture, and to important river views of the Grade II listed IBM Building, Grade I listed Somerset House and Grade II* listed National Theatre.

‘We continue to encourage the developers to refine the design, especially by reducing the height and mass of the buildings.’

However, GLA officers considered that the proposal had been ‘designed to be sympathetic to its historic neighbours and maintain the ability to appreciate their settings’.

While acknowledging the development ‘would alter views within certain protected views and river prospects’, the GLA report said officers felt the ‘high quality design of the scheme’ meant it would not harm identified views.

The report added: ‘With regards to repurposing the existing building, the applicant has provided sufficient detail to demonstrate that the existing building cannot be adapted to fulfil modern office and cultural floorspace needs. It is also noted that the site benefits from an extant consent which previously permitted the existing structures to be demolished.’

Michael Ball, of WCDG, said: ‘Sadiq Khan has made so many errors in this decision, he needs to urgently reconsider.

‘He fails to consider his own strategic views guidance and uses excuses for massive CO2 emissions. He is oblivious or misadvised on the huge objections from the National Theatre, Twentieth Century Society and Historic England.

‘He had a chance to act but has buried it in the August silly season.’

More than 4,000 people have signed a petition, SOS: Save our South Bank, which originally called on Lambeth Council to reject the plans and is now being used to urge Clark to ‘call in’ the application.

The mixed-use scheme, which the developer says is targeting net zero carbon in operation along with a BREEAM Outstanding rating, has a target completion date of 2026.

Stephen Black, director at development manager CO—RE, said: ‘Our proposals will transform a dormant, closed-off site on a popular part of the River Thames into an open and welcoming building that prioritises high-quality workspace and the provision of new arts, cultural and green public spaces. It will make a deserving addition to the South Bank.

‘We’re very pleased that the GLA and Lambeth Council have both recommended for approval a building that will bring investment, over 4,000 new jobs, and new workspace to one of London’s most famous destinations.’

He said the development would benefit the local community through London Studios, a multi-level hub that will provide 40,000 sq ft of affordable space tailored to the creative industries including rehearsal space, sound-proofed studios, gallery space, and riverside cafés and restaurants.

A spokesperson for the Mayor of London said: ‘The Mayor only has the power to intervene in an application where there are sound planning reasons for doing so.

‘In the case of this proposed development, the issues raised in the stage one planning report were actioned and therefore no such basis for intervention was found. The Deputy Mayor for Planning and Regeneration has made the decision, under delegated authority, that it is for Lambeth Council to determine the case itself.’ 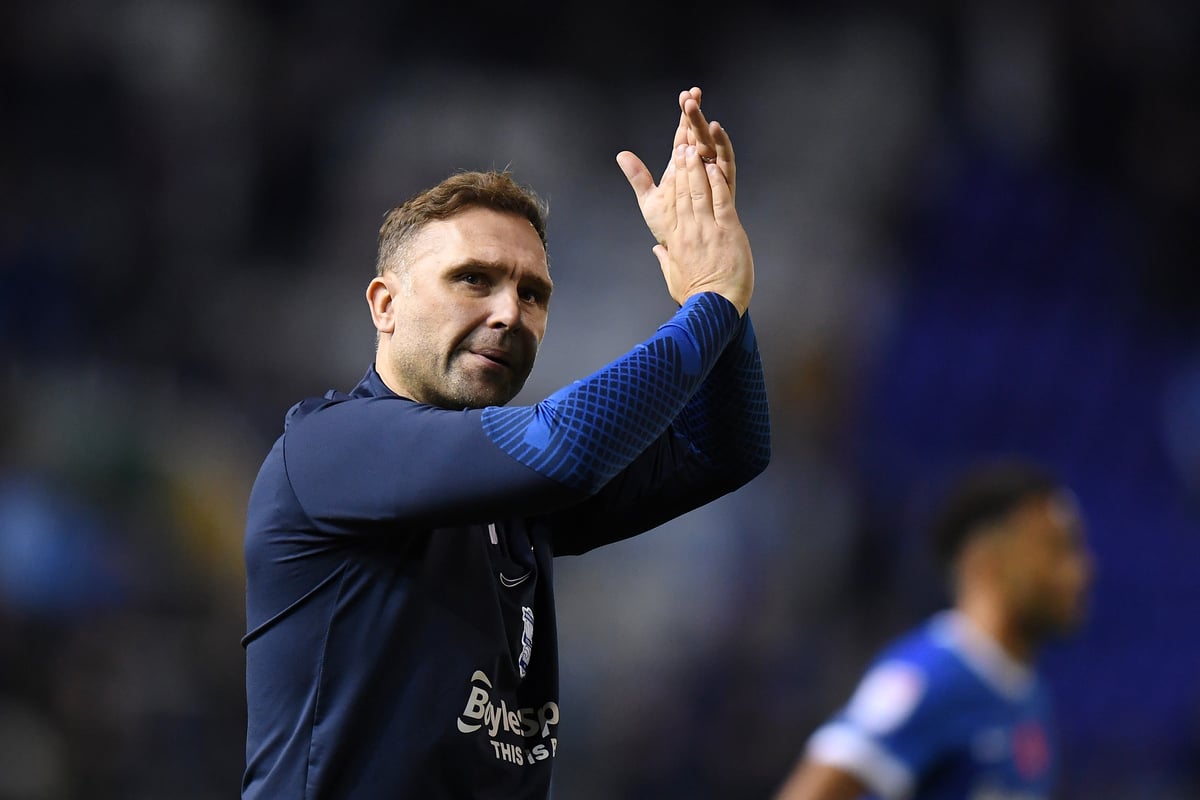 Manchester United assistant coach Steve McClaren is having a growing influence at Old Trafford and was key in calling off{...}

The M56 is set to be affected by closures this weekend as its transformation into a smart motorway approaches its{...}