London Mayor Sadiq Khan says his office are “working on a plan” to bring the Olympics and Paralympics back to the city.

“We’re working on a plan to bring the Olympics back to London, and I’ll tell you why,” Khan told Sky Sports at an event marking the 10th anniversary of London 2012.

“What we need is to make sure future Games are green and what we’re doing is working on a plan to have the greenest Games ever.

The winning bid for the 2036 host city is expected to be announced within the next four years.

If a London bid were launched and to be successful, the city would become the first to stage four Olympic Games after previous editions in 1908, 1948 and 2012.

Khan said: “We’ve got time. There’s no pressure from the IOC (International Olympic Committee), the key thing is to make sure we’ve got all the building blocks in place.

“We’d break a record by the way, the first city to have four Games, which is exciting. Wouldn’t that be great?

“It’s early days yet, but the ambition is there. The great thing to remember is the power of sport. It’s above party politics, it’s above north versus south, it’s not about colour of skin.

“We’ve got to engender that Olympic spirit in relation to that recovery after the pandemic.”

THE familiar Grand Final foe of Leeds Rhinos stand in the way of Saints making Super League history at Old{...} 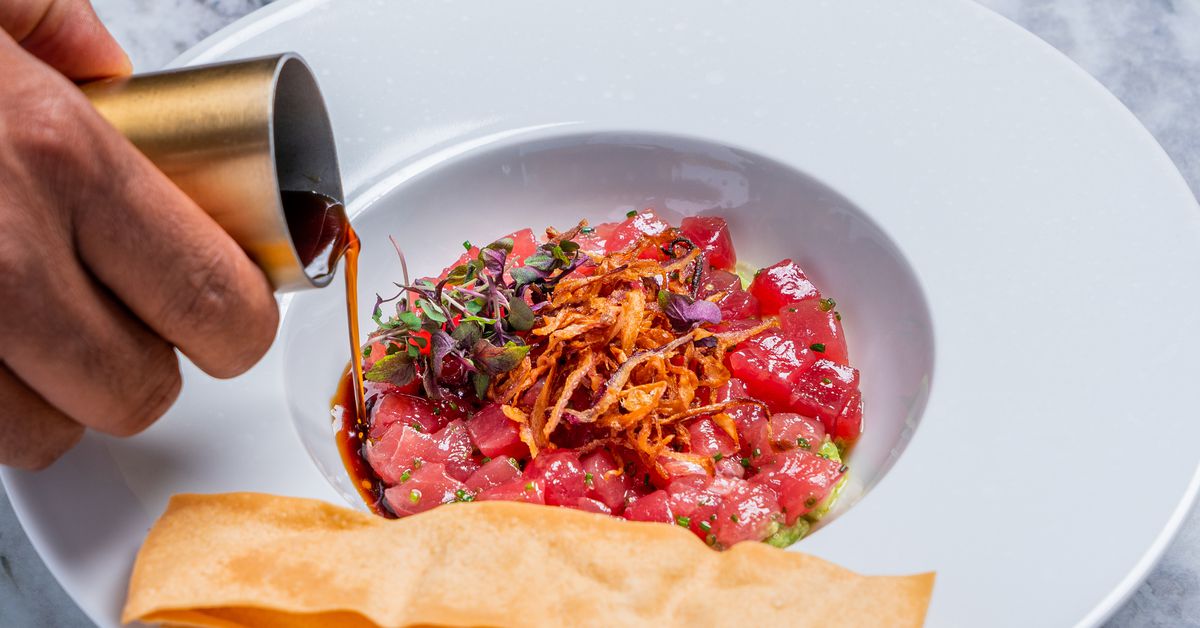 A glitzy, upmarket clubby restaurant with a site in LA has confirmed it will open in Mayfair this autumn. Sparrow{...} 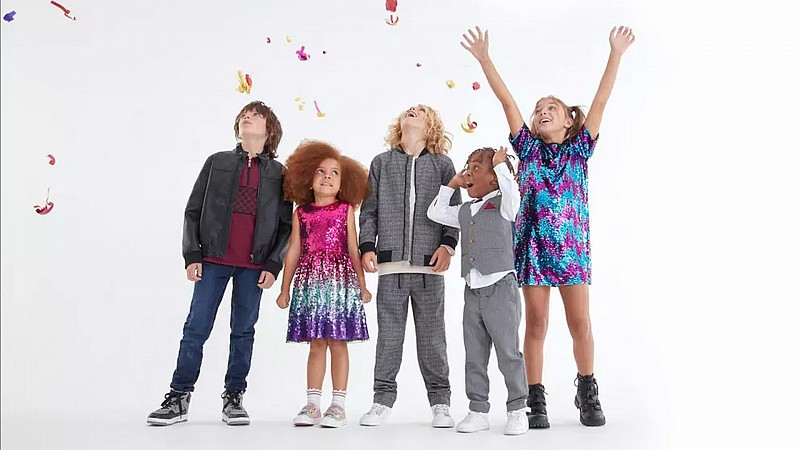 Primark has appointed a Manchester agency as it launches its first ever Click + Collect trial. Citypress will handle a{...}