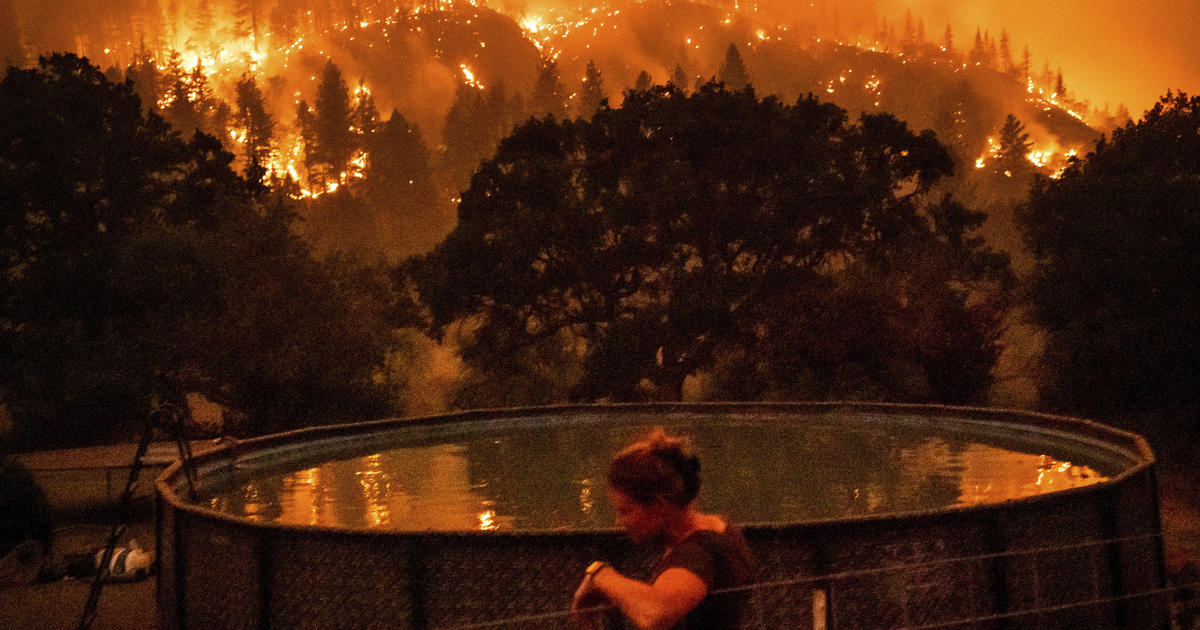 The Yreka police department ordered residents living in the area west of Fairchild Street and Shasta Street to include Oakridge Mobile Estates to immediately begin evacuating their homes at 8 p.m.

“This area is being evacuated due to its proximity to the fire and the need for additional time for this group of residents to safely evacuate,” authorities posted on Facebook.

Also on Saturday evening, Gov. Gavin Newsom declared a state of emergency for Siskiyou County to help free up resources to battle the fire.

The National Park Service said the fire burning in the Oak Knoll Ranger District of the Klamath National Forest, west of the Walker Creek Bridge on the south side of the Klamath River, had grown to over 50,000 acres by early Sunday.

More than 100 homes had been evacuated in the mostly rural region along the California-Oregon border.

“It’s continuing to grow with erratic winds and thunderstorms in the area and we’re in triple digit temperatures,” said Caroline Quintanilla, a spokeswoman at Klamath National Forest.

The fast moving flames rolled through the Oaks Mobile Home Park in the Klamath River leaving behind scorched vehicles and residences.

The fire also jumped across  Highway 96, shutting down the freeway.

The blaze was first reported at 2:38 p.m. Friday. By early Saturday morning it had grown to 18,000, but quickly burned through the timber and brush under Red Flag Warning conditions to triple in size over the next 10 hour. There was 1 percent containment by Sunday morning.

“Cumulus clouds are developing in the fire area, which have potential to exacerbate fire behavior,” the forest service warned on Saturday afternoon.

“The McKinney Fire has grown significantly as winds from late evening thunderstorms kept the fire active through the night,” park service officials posted on the park Facebook page. “Runs on the north and south sides of the fire occurred. Firefighters were forced to shift from an offensive perimeter control effort to evacuations, point protection and structure defense.”

The National Weather Service had issued a Red Flag Warning for the region as the growing army of firefighters were expecting  a challenging day along the fire lines.

“Fire managers are expecting a very dynamic day on the fire as predicted weather is expected to be problematic for the firefighters,” park officials posted.

Forecasters blamed the tough conditions to cold front that could bring the threat of lightning to the Bay Area by Sunday night.

“Thunderstorms are expected to develop mid to late afternoon across western Siskiyou County,” the weather service warned. “Lightning and high fire danger will likely result in new fire starts. Gusty thunderstorm winds could contribute to fire spread. Despite rainfall, initial attack resources could be overwhelmed and holdover fires are possible.”

The Pacific Coast Trail Association urged hikers to get to the nearest town while the U.S. Forest Service closed a 110-mile (177-kilometer) section of the trail from the Etna Summit to the Mt. Ashland Campground in southern Oregon.

Oregon state Rep. Dacia Grayber, who is a firefighter, was camping with her husband, who is also in the fire service, near the California state line when gale-force winds awoke them just after midnight.

The sky was glowing with strikes of lightening in the clouds, while ash was blowing at them, though they were in Oregon, about 10 miles (about 16 kilometers) away. Intense heat from the fire had sent up a massive pyrocumulonimbus cloud, which can produce its own weather system including winds and thunderstorms, Grayber said.

“These were some of the worst winds I’ve ever been in and we’re used to big fires,” she said. “I thought it was going to rip the roof top tent off of our truck. We got the heck out of there.”

On their way out, they came across hikers on the Pacific Coast Trail fleeing to safety.

“The terrifying part for us was the wind velocity,” she said. “It went from a fairly cool breezy night to hot, dry hurricane-force winds. Usually that happens with a fire during the day but not at night. I hope for everyone’s sake this dies down but it’s looking like it’s going to get worse.”

Here are the areas under evacuation orders.

– All areas SOUTH of the Klamath River from Gottsville to Scott River Road including communities of Klamath River and Walker Road. 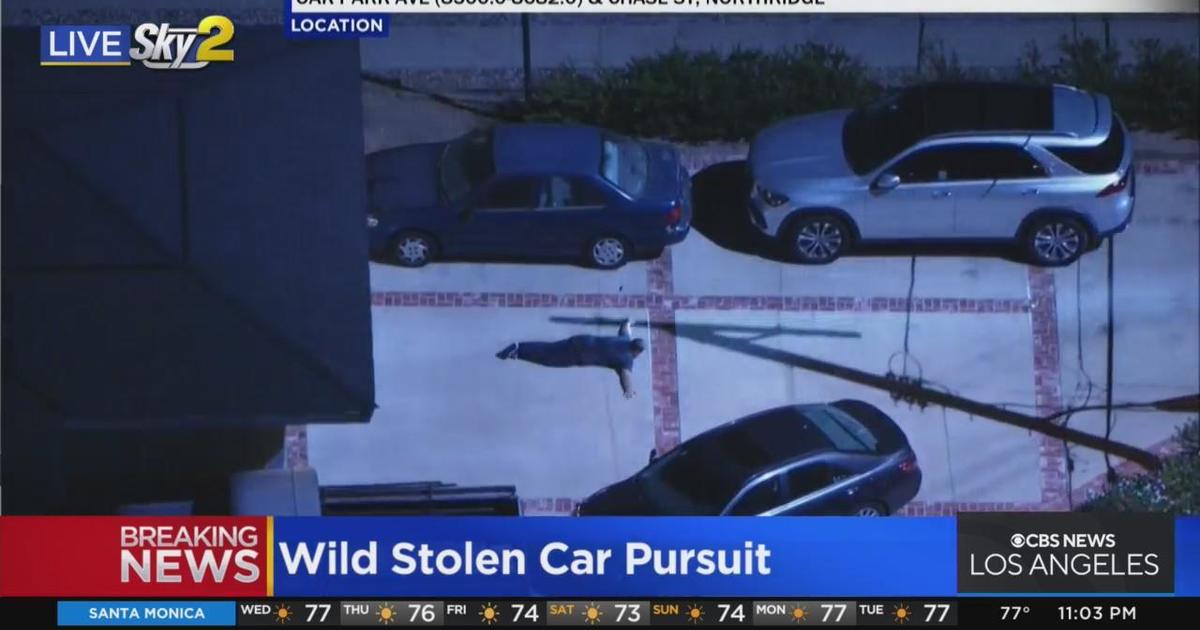 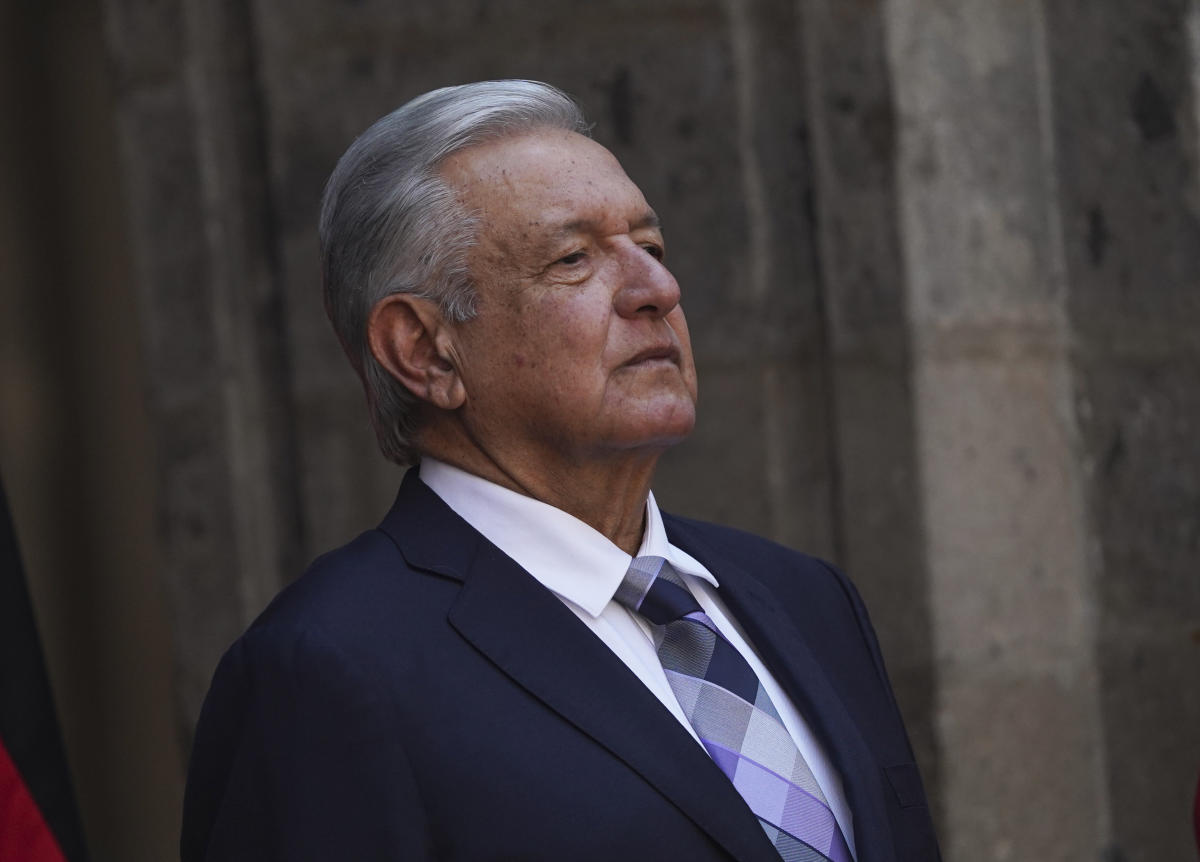 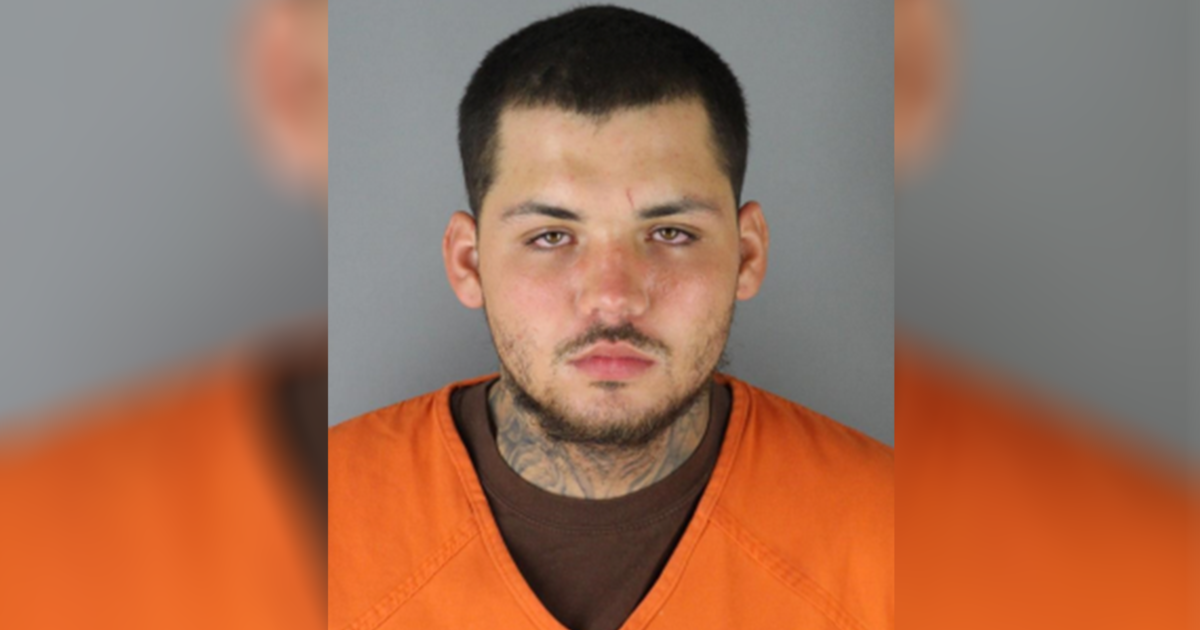 MINNEAPOLIS — A murder suspect was charged on Tuesday for causing a car crash that took the life of 6-year-old{...}