An Phung, the senior editor for media coverage at CNN, is leaving the news organization.

She joined CNN in April 2017 as deputy editor for media and entertainment coverage.

Phung joined CNN from Vocativ, where she was managing editor. She also was a senior editor at Inc. magazine, a digital news editor at NBC-owned television stations and special projects editor at Popular Science. 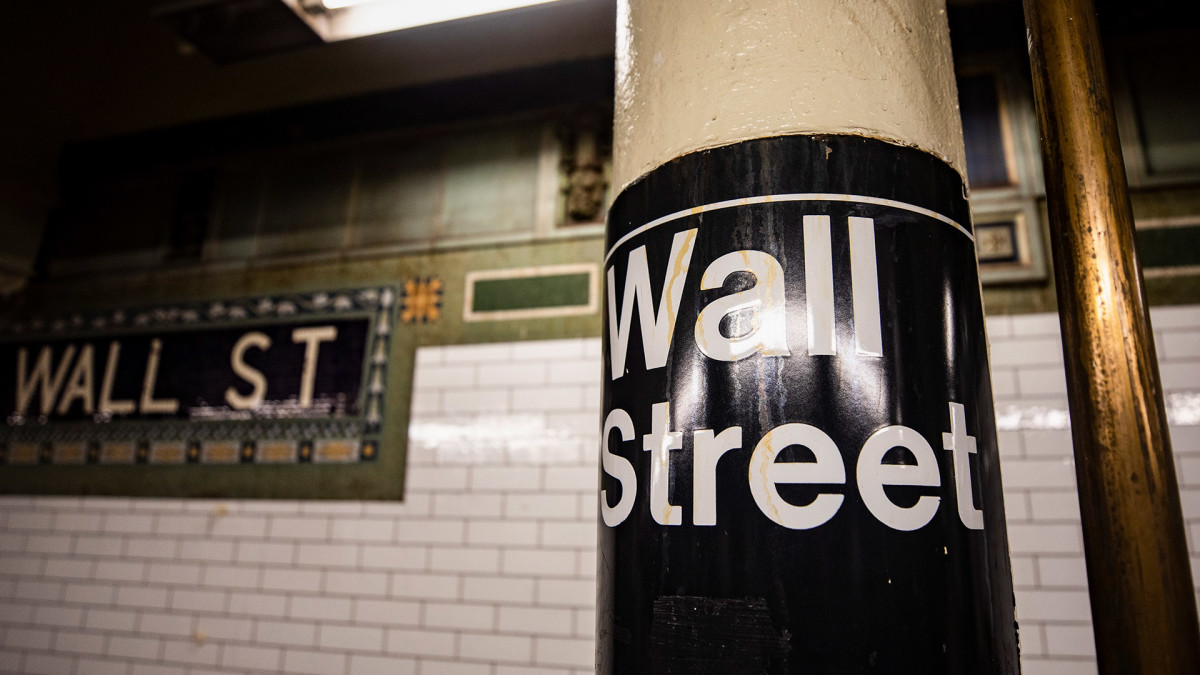 Inflation and Growth. You could be forgiven for assuming that these two are the major determinants in bond yield movement.{...} 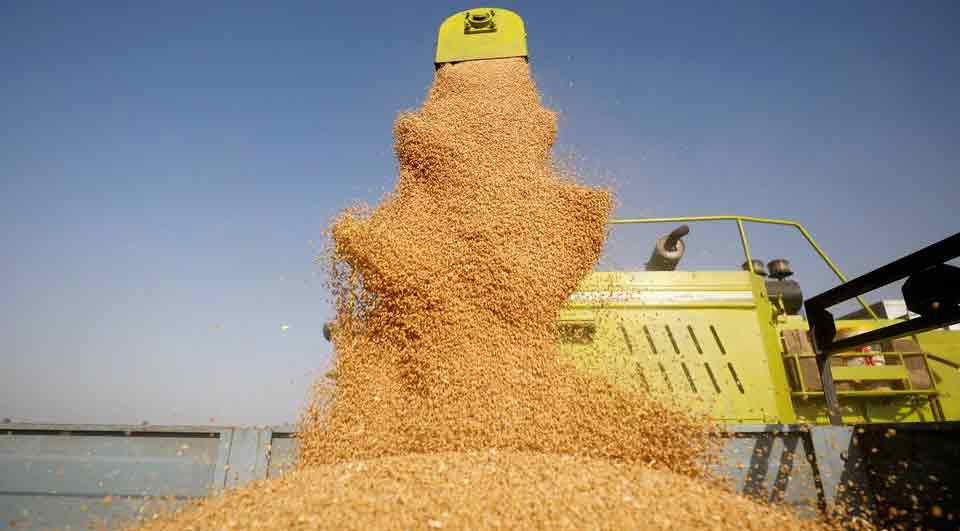 The government has no plans to import wheat as it has sufficient stocks to meet the country’s requirements, official sources{...}