And as for United? Is there a sense of a potentially historic opportunity, and a first win over them since 1938? Raya is hardly playing down the prospect.

“They need time, so I think it’s a good time to play them. They are a sleeping giant, one of the best clubs in the world, but they still have to adjust to the new ideas of their manager.”

In truth, these days must still be something of a dream for Raya and his team-mates: it is only eight years, after all, since he was playing at fifth-tier Southport, on loan from Blackburn.

Now, England is not just a place of work but his home – even to the extent that there have been suggestions the Football Association could seek to call him up to the national squad, as he qualifies through residency rules.

“I know that it’s been said, but I didn’t want to get a British passport because it would cancel out my Spanish passport, and I wasn’t willing to do that. I talked about it with my agent, not so much to play for the national team but to avoid problems with Brexit, but in the end we didn’t do it.”

So has there been any approach from the FA? “Nobody has contacted me,” he replies, firmly.

Instead, his sights are set on Spain, and building on his two friendly appearances by helping Brentford secure a third season of Premier League football. The chance to play at a World Cup is a powerful incentive, even if it would come at the expense of De Gea. But if the last few years have taught us anything, it is never to write off Raya – or his club. 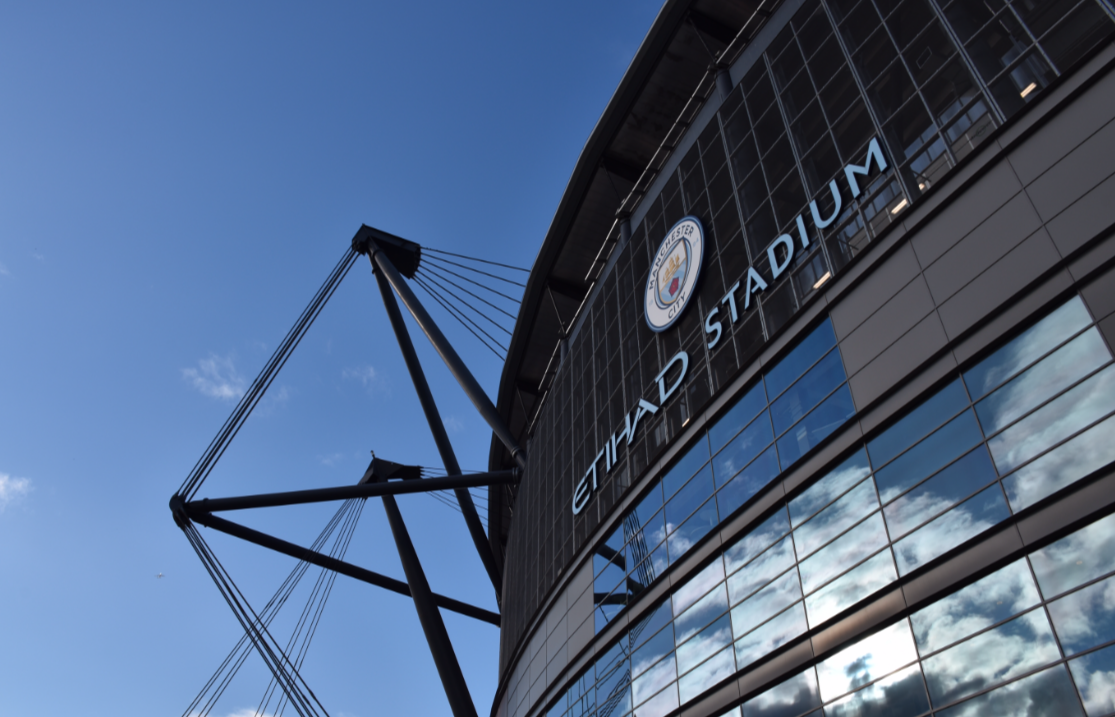 Manchester City striker Erling Haaland has been likened to Brazilian Adriano, regardless of his start to life in the Premier{...} 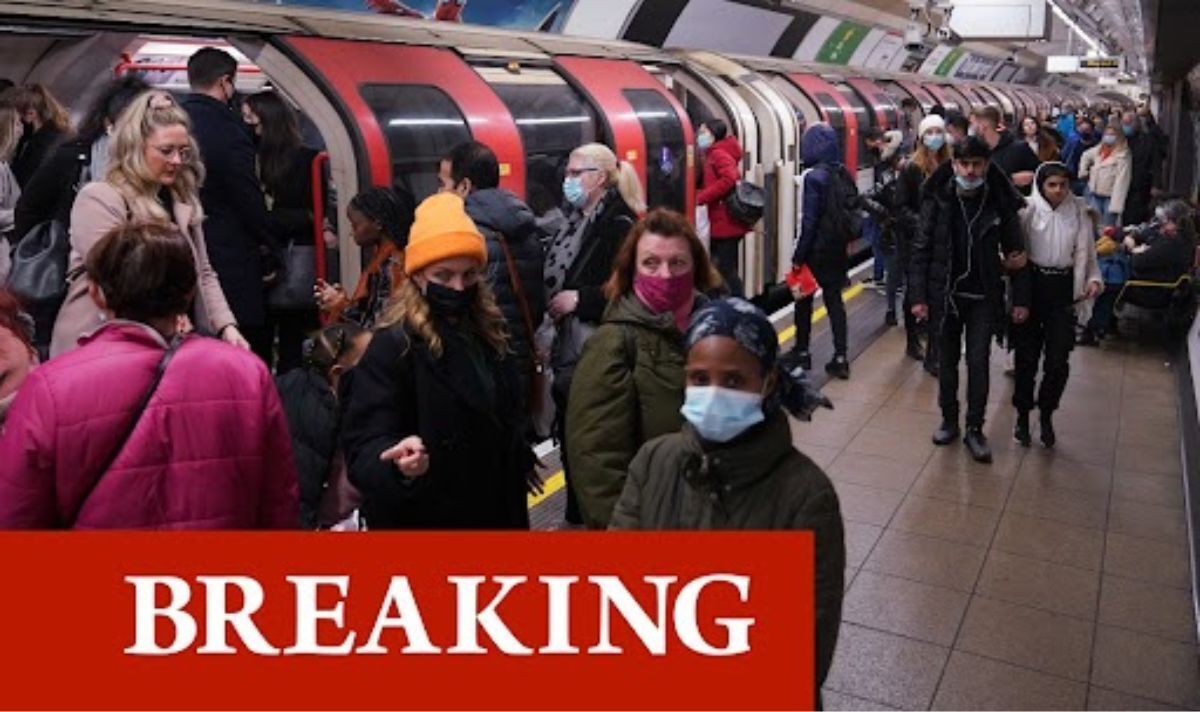 The usually busy station was shut on Monday morning during rush hour. Commuters were forced to find an alternative route{...} 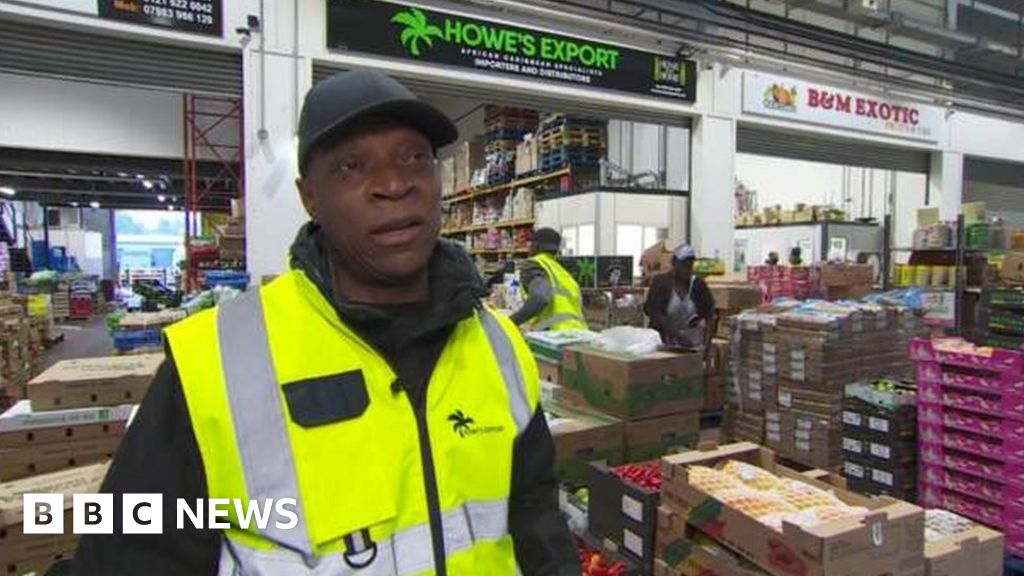