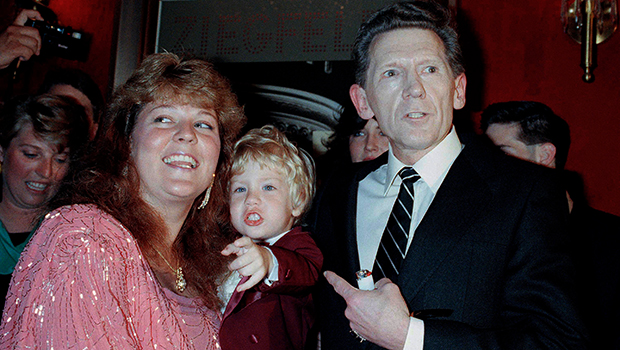 Jerry Lee Lewis, who passed away on Oct. 28, 2022, was known as a rock n’ roll legend. Over the course of his life, he was married to seven different women, including Myra Gale Brown, 78, who was also Jerry’s first cousin once removed. With five of his ex-wives, the “Great Balls of Fire” singer fathered six children. Below is everything to know about the late singer’s kids!

The proud dad welcomed his first son, Jerry Lee Lewis Jr., in 1953. At the time, Jerry was married to Jane Mitchum, which was his second marriage after he split from his first wife, Dorothy Barton. Sadly, Jerry II died in 1973 when he was only 19 years old, per The Guardian. The teenager tragically “overturned” his Jeep and died in the car accident. “Well, I don’t know if it made me stronger or not, sir, but it got my attention real good, I know. That was a very hard time, a very sad time for me. But I pulled through it. I buried my own. I took care of everything,” the late music star told the outlet in 2015.

Jane is also the mother to Jerry’s second-born son, Ronnie Guy Lewis, 66. Ronnie was born in 1956, about three years into Jerry and Jane’s marriage. The couple eventually decided to call it quits and divorced in 1957. He also told The Guardian how he copes with having lost a few of his kids and ex wives. “I get down sometimes,” the rock star shared. “A little bit down. I pull myself out of it. I pray, and I think about the things I have now.”

When Jerry married his first cousin once removed, Myra, the former couple welcomed two adorable kids together. Steven Allen Lewis was born in 1959, when his then-wife was 14 years old. Sadly, Steven tragically died in 1962 when he suffered from a drowning accident.

Myra and Jerry’s daughter, Phoebe Lewis, 59, was born in 1963, about four years after Steven was born. She later pursued a career in music and worked on the movie Benji: Off the Leash! in 2004. In 2017, the talented musician sued his daughter for allegedly giving him drugs, according to TMZ.

When Jerry married Jaren Elizabeth Gunn Pate in 1971, the two later welcomed his second daughter, Lori Lee Lewis, in 1972. When Jaren was suing Jerry for divorce she tragically died in a friend’s swimming pool in 1982. Their daughter, Lori, was their only child that they had together.

Ringo Starr’s Kids: Meet His 2 Sons & Daughter, Plus His Step-Kids

Jerry later married Shawn Stephens in 1983, but as she died due to an overdose, they did not have kids together. It was with his sixth wife, Kerrie McCarver, that the Grammy-winner welcomed his final child with. Jerry Lee Lewis III, 35, was born in 1987, about three years after Jerry and Kerrie tied the knot. The youngest Lewis son is active on Instagram and the video live streaming service, Twitch. On May 17, 2022, he shared a group photo with his dad and family. “We did it fam!! More than a long time coming and more than well deserved. Thank you everyone for never giving up!! Dad, you’re the greatest and I love you!”, he captioned the snapshot. 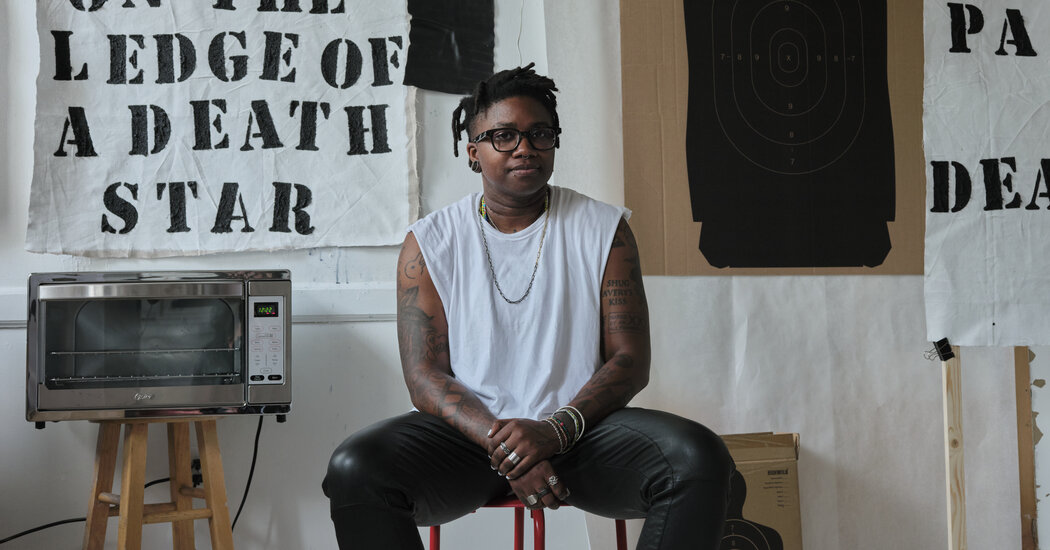 PHILADELPHIA — The artist Tiona Nekkia McClodden hit the gun range on a sweltering Monday in July. The air was{...}

In the immediate wake of a man breaking into Nancy Pelosi’s San Fransisco home and viciously attacking her husband, the{...}