Young filmmakers Ella Greenwood and Maya Bartley O’Dea run London based Forbes 30 Under 30 Company Broken Flames Productions which focuses on mental health related projects. With no university degree, no formal training, and no family in the industry, both Ella, 21, and Maya, 23, forged their way into the world of entertainment, learning by creating their own work.
Their films have screened across the globe at BAFTA & Academy Qualifying festivals and have been featured by the likes of Refinery29, Grazia, Huffington Post, Deadline and Variety. They have worked with BAFTA & Olivier Award winning actors, as well as Netflix stars. They run the Lucas A. Ferrara Film fund that supports emerging writers and have worked on international productions having recently shot ‘Once upon a Riot’ in Los Angeles.

Ella and Maya started filmmaking as they were tired of waiting around for opportunities to present themselves. There is still a huge lack of women in key roles behind the camera, and in high up positions within the industry. A key focus at Broken Flames is having equality both on and off screen. With majority female-identifying crews and talented female-led casts, upcoming films include ‘Better Get Better’ starring Elisha Applebaum from the hit Netflix show ‘Fate: The Winx Saga’ and Aliyah Odoffin of the recent BBC Dolly Alderton adaptation ‘Everything I Know about Love’, ‘Smudged Smile’ starring Mia Mckenna-Bruce from Netflix’s recent adaptation of ‘Persuasion’ and ‘Self-Charm’ starring BAFTA Winner, Bukky Bakray.

Broken Flames has worked with a variety of charities, being passionate about changing the representation of mental health in the media. ‘‘Why Wouldn’t I Be?’ was made in support of the men’s mental health charity HUMEN and stars Harry Collett who will soon be seen in HBO’s Game of Thrones prequel House of the Dragon. ‘Fifty-Four Days’ was made in partnership with the national suicide prevention charity PAPYRUS and stars Olivier award winner Celia Imrie.

Keen to help other creatives break into the industry, they partnered with Producer Lucas A. Ferrara to form a new fund for emerging writers. The Lucas A. Ferrara Film Fund was launched by Variety Magazine at Cannes Film Festival. ‘Bibimbap for One’ was the first project made from the fund starring Ioanna Kimbook as its lead, who is soon to be seen in the new Disney plus series Wedding Season (8TH September).

There’s lots of exciting things to come – Broken Flames have just finished filming their first US co-production ‘Once upon a Riot’ in London & Los Angeles, leading the UK shoot for partner company Dreamotion Studios. Both Ella and Maya will continue to make strides in the industry and look forward to what the future holds.

A former Tory minister has advised that people get their chimney swept to beat the cost-of-living crisis as she criticised{...} 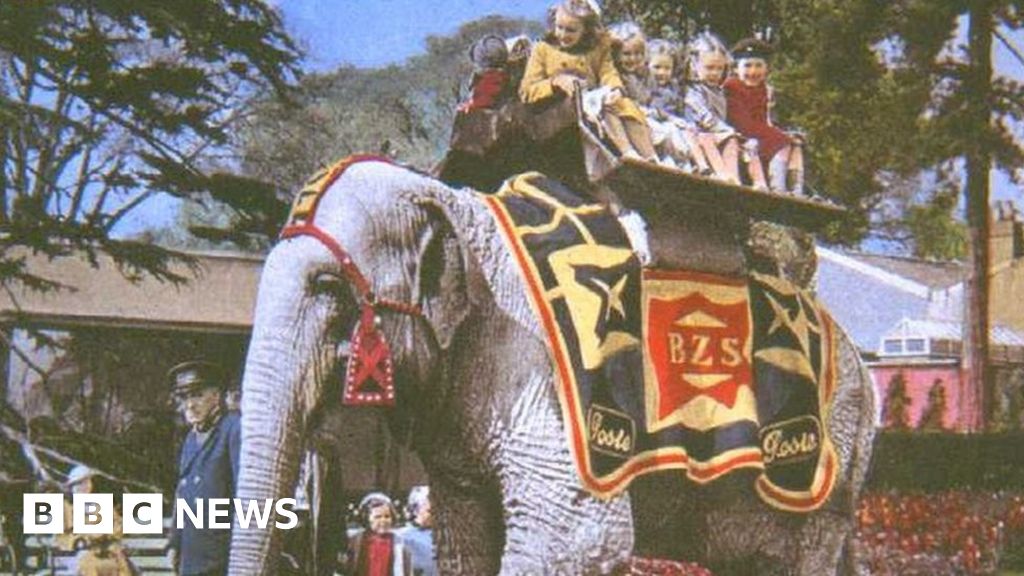 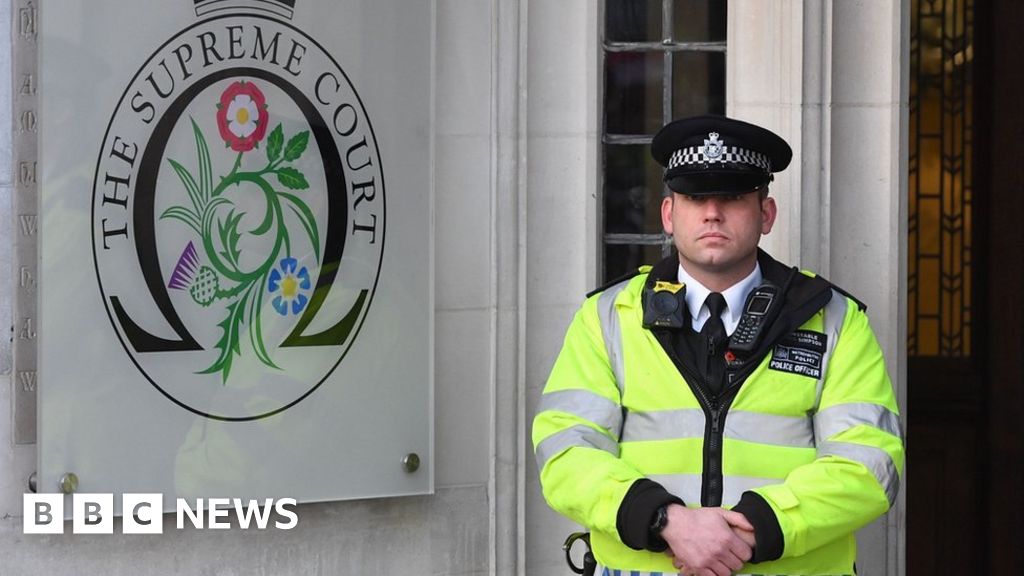