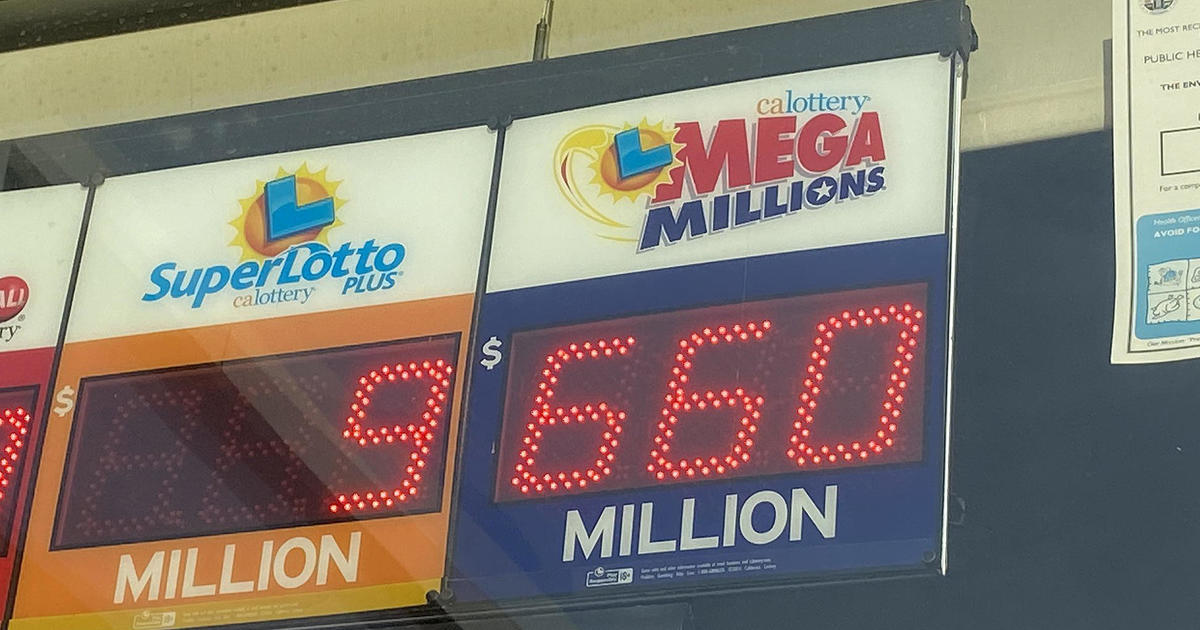 The Mega Millions jackpot has reached a whopping $660 million, so Southern Californians are venturing out to so-called lucky retailers across the region to try their own luck.

The estimated jackpot for Friday night’s Mega Millions drawing has reached a lofty $660 million. If one ticket wins it all tonight, it would be the third largest prize in Mega Millions history.

The odds of winning are 1 in more than 302 million, but some Southern Californians are hoping lightning will strike again here. Bluebird Liquor in Hawthorne, considered to be a lucky lottery store, doesn’t open until 7 a.m., but a line had already formed at the door by 6:30 a.m.

Mega Millions are $2 each, and the drawing takes place at 8 p.m.

A riveting moment in the argument over affirmative action at the Supreme Court.{...}