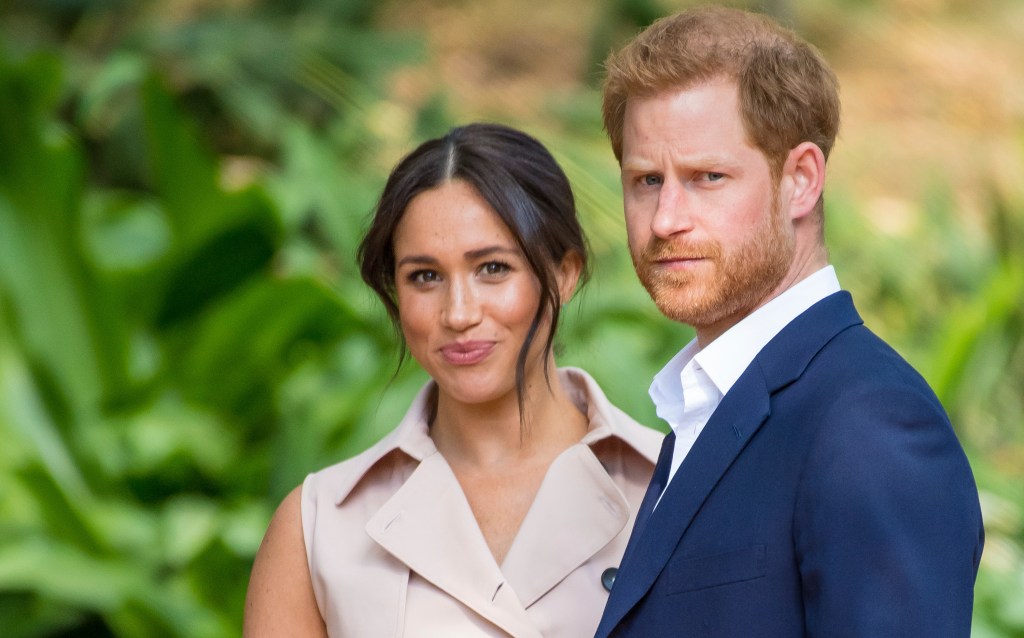 It’s not been a good few days for the Royal Family. In a week the monarchy machine hoped would be dominated by celebrations for the Duchess of Cornwall’s 75th birthday and all-round admiration for her good works, the headlines have been dominated by other events.

First, Thursday saw Deadline’s exclusive that the behind-the-scenes story of Prince Andrew’s disastrous November 2019 interview with the BBC is to be brought to screen, possibly but probably not starring Hugh Grant in the royal role.

Now, this weekend has seen confirmation of the publication next week of a “tell-all biography” of Meghan Markle, penned by well-known author Tom Bower – a veteran of the through-the-curtains personal profile biography – and with the tantalising title, ‘Revenge: Meghan, Harry and the war between the Windsors.’

The book, described as “one she will be dreading” and written without the cooperation of the Duchess, will be published next Thursday July 12 by Blink Publishing, and extracts are already appearing in this weekend’s UK papers.

One section published by The Times reveals the machinations that occurred when then-actress Meghan Markle was invited to be the cover interview for Vanity Fair in September 2017 – with relations between subject and interviewer Sam Kashner breaking down, and Markle telling Kashner any promise of future friendship had been destroyed.

Another section reveals the angst in the royal household ahead of Prince Philip’s funeral in April 2021, and includes the claim that the Queen voiced her relief that Meghan’s pregnancy prevented her from travelling from the US for the high-profile event.

And Just Like That… is making its return to the streets of New York City. On Oct. 5, Sarah Jessica Parker confirmed{...} 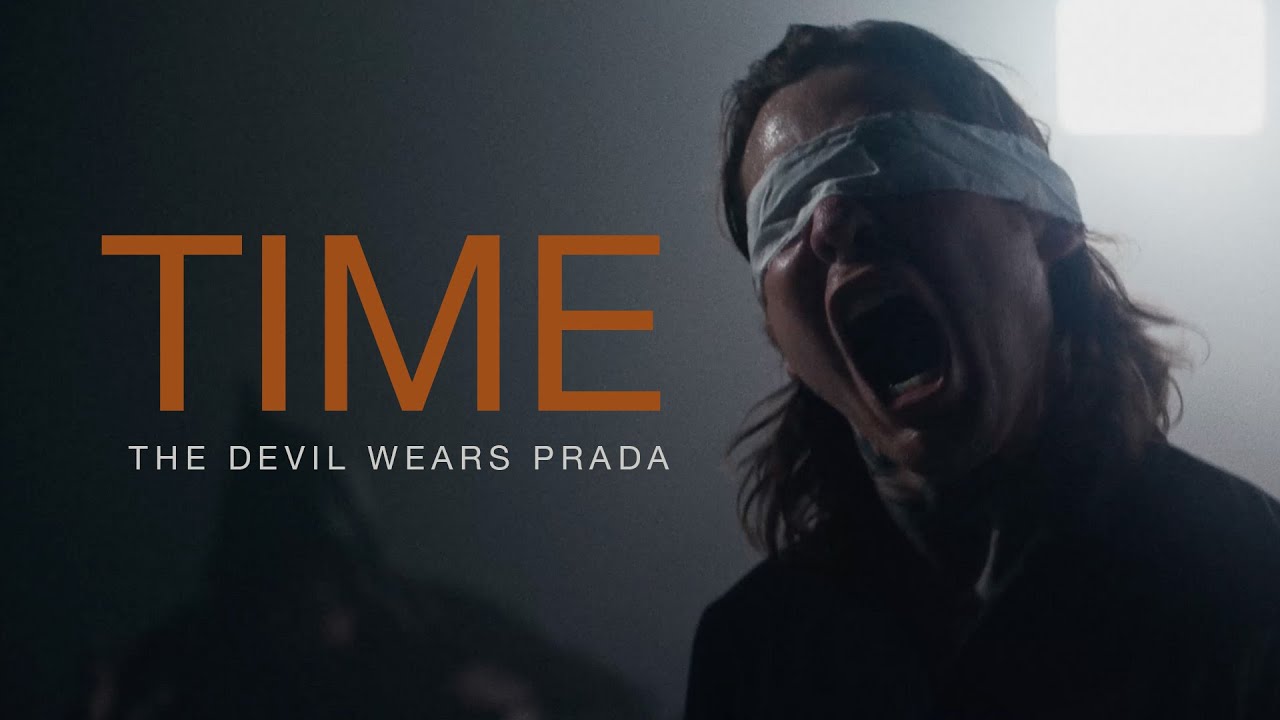 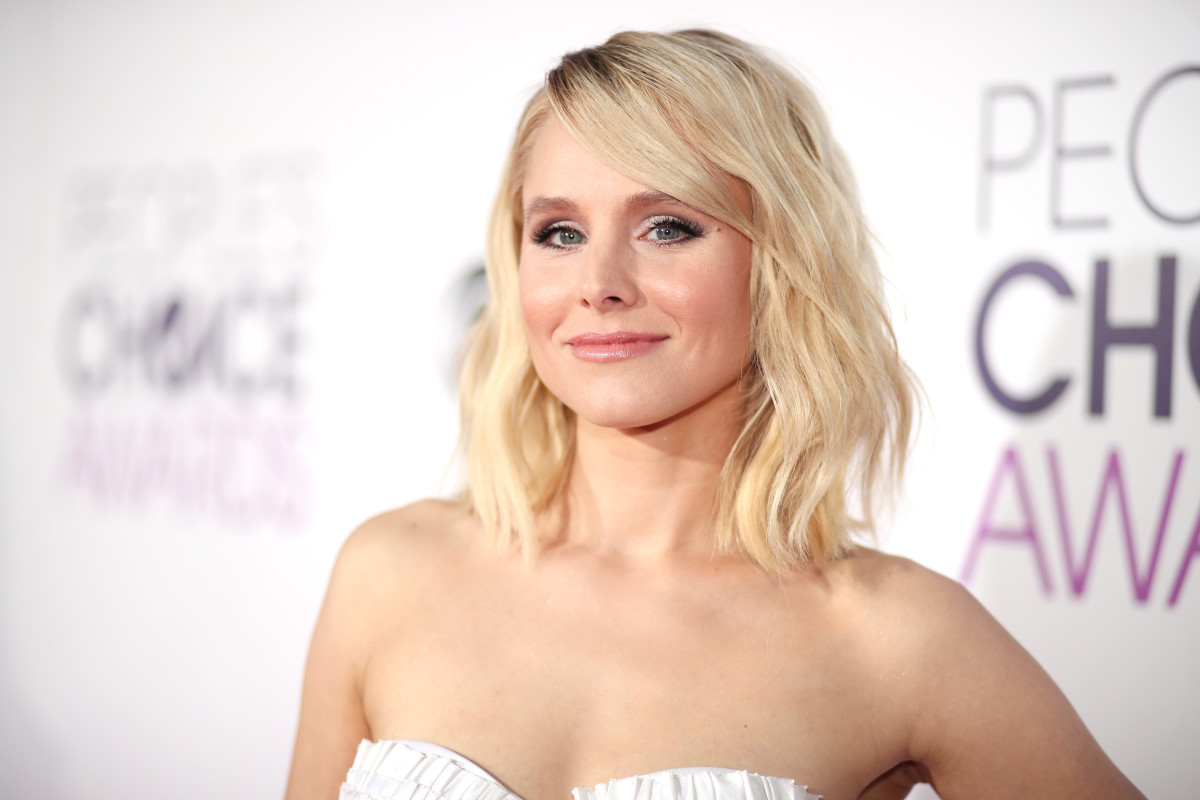 Kristen Bell just shared a series of very relatable photos about owning a dog.  The actress took to her Instagram{...}