Meghan Markle hopes her daughter Lilibet Diana is heir to these characteristics.

While reflecting on the meaning of the term “bimbo” in the Oct. 18 episode of her Archetypes podcast, the Duchess of Sussex shared the traits she hopes her 16-month-old is proud of one day.

“When I hear the word bimbo, I have a very negative connotation to it,” Meghan shared. “I don’t see that as an aspirational thing for women. I want my Lili to want to be educated and want to be smart and to pride herself on those things.”

On the podcast, Meghan—who shares Lili and son Archie, 3, with husband Prince Harry—identified a point in her own career where she felt her intellect wasn’t being valued: Her short-lived time as a briefcase model on Deal or No Deal in 2006.

Meghan explained that while working on that show, she would think back on “being specifically valued for my brain” in an internship at the U.S. Embassy in Argentina prior to embarking on a career as an actress. However, on the Deal or No Deal stage, she felt she was “being valued for something quite the opposite.”

Taylor Swift was dappled with the flickers of light from the dress she wore at midnight. That’s right, the superstar singer had{...} 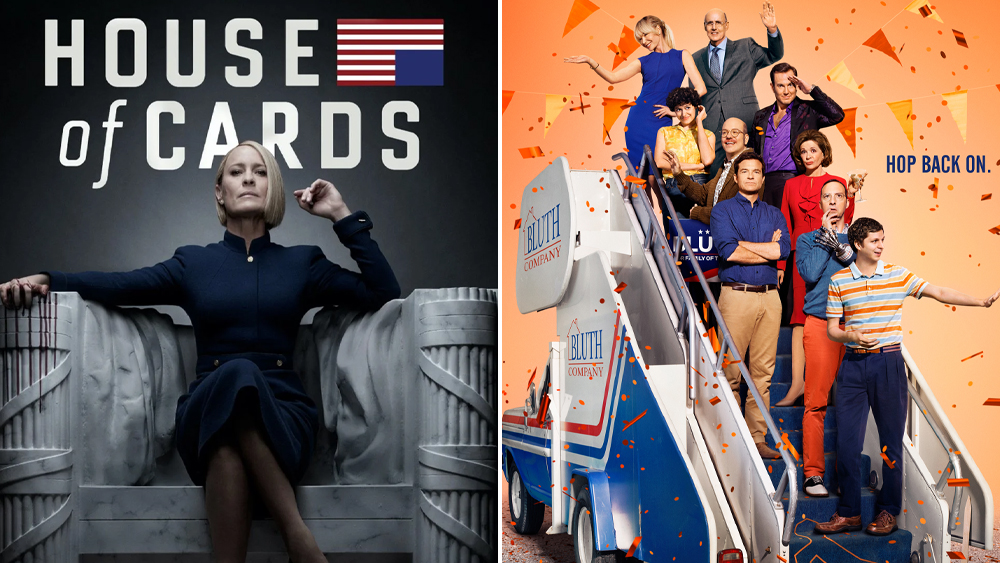 Netflix launched its ad tier Thursday, and several popular series are missing from the streamer’s library due to licensing restrictions,{...} 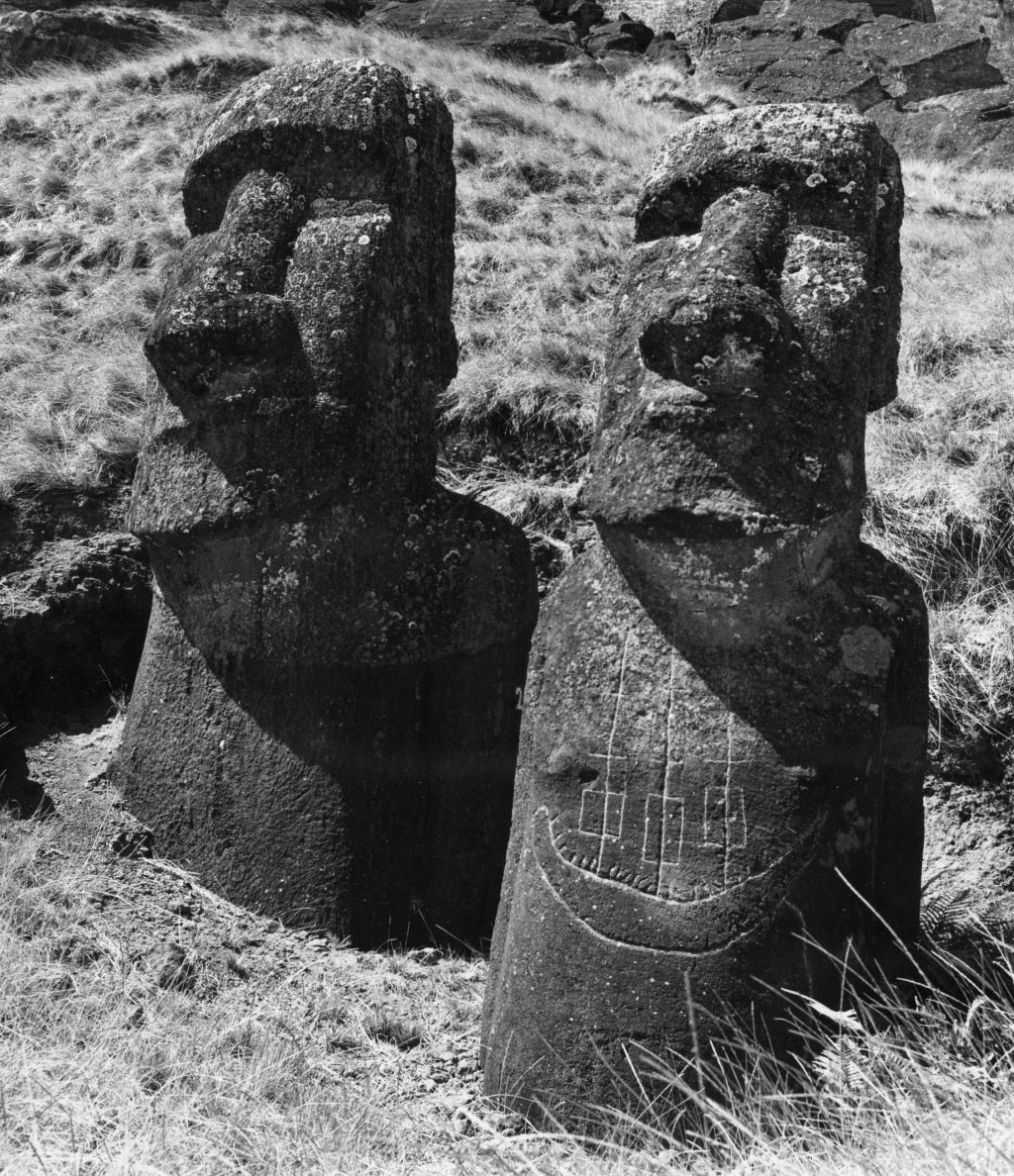 To receive Morning Links in your inbox every weekday, sign up for our Breakfast with ARTnews newsletter. The Headlines HIDING IN PLAIN SIGHT. In a tough{...}