Melinda French Gates explained that divorcing her husband of 27 years, Bill Gates, last year was an incredibly difficult and painful decision to make. But she is thankful that the pandemic afforded her the privacy to do what was best for her and her family.

In a new interview with Fortune, the philanthropist was asked about the split and if she thinks the breakup has “changed the way you view the world or the way the world views you.” Gates replied, “I don’t really think about it, to be honest. Because I know who I am, and I know what I stand for. I had some reasons I just couldn’t stay in that marriage anymore. But the odd thing about COVID is that it gave me the privacy to do what I needed to do. It’s unbelievably painful, in innumerable ways, but I had the privacy to get through it.”

She continued, “I also kept working with the person I was moving away from, and I need to show up and be my best self every single day. So even though I might be crying at 9 a.m. and then have to be on a videoconference at 10 a.m. with the person I’m leaving, I have to show up and be my best. And I learned as a leader that I could do it. It reminded me that the foundation calls me to be my best. We work with unbelievable partners around the world who were also struggling during COVID. I was on a video call with a woman who had lost her father, and a week later she’s on a call with me, right? My main concern, of course, was trying to protect my kids through it. And we got to the other side.”

In March of this year, Gates also revealed that there were a number of factors that led to the demise of their relationship, including her former husband’s work with the late disgraced financier Jeffrey Epstein. In an interview with Gayle King that aired on CBS This Morning, she said, “I did not like that he had meetings with Jeffrey Epstein, no. I made that clear to him,” adding that she met with the convicted sex trafficker “exactly one time” because she “wanted to see who this man was.” She continued, “I regretted it the second I walked in the door. He was abhorrent. He was evil personified. My heart breaks for these women.” In a statement to CBS, Bill said that “Meeting with Epstein was a mistake that I regret deeply. It was a substantial error in judgment.”

She went on to say that she “never thought” she would get a divorce, but eventually their marriage devolved to a point where she felt she could no longer carry on. “Unfortunately, I felt like I needed to take a different path,” she said. “We knew that when the divorce was going to be a surprise people, and I felt bad about that. I don’t question myself now. Not at all. I gave every single piece of myself to this marriage. I was committed to this marriage from the day we got engaged and until the day I got out of it.”

King Charles III‘s portrait will soon make an appearance in wallets. Following the passing of Queen Elizabeth II, the Bank of{...} 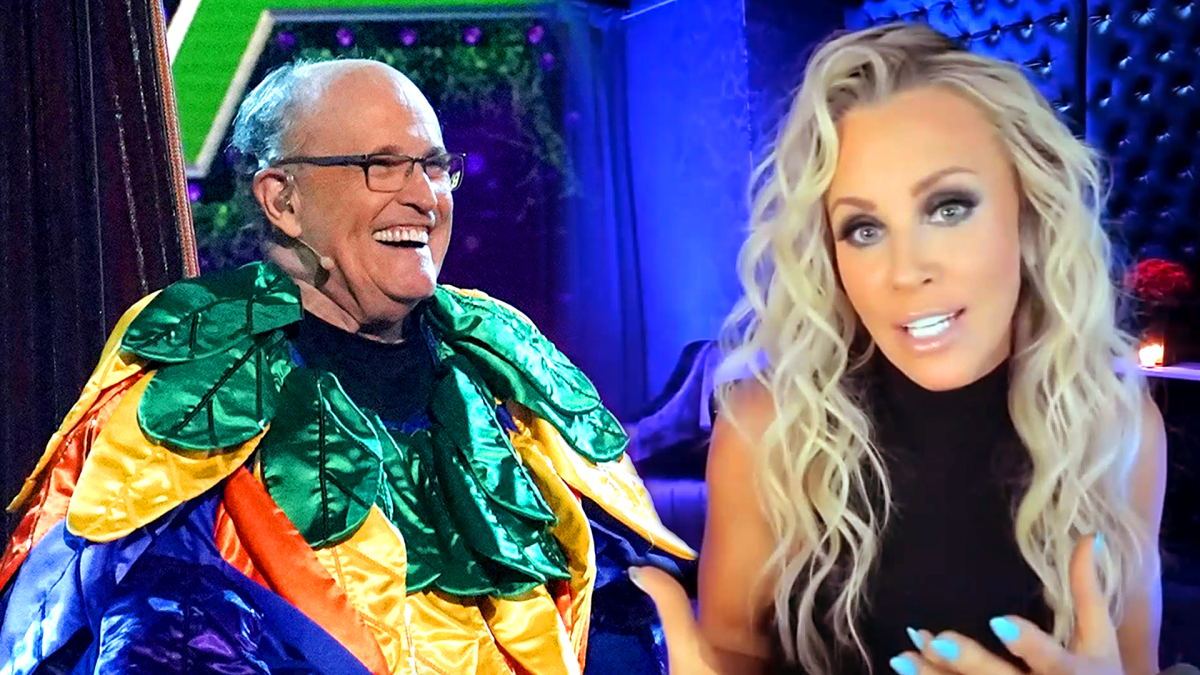 Jenny McCarthy addressed Rudy Giuliani’s appearance on The Masked Singer, while speaking to Andy Cohen on Wednesday’s Watch What Happens{...} 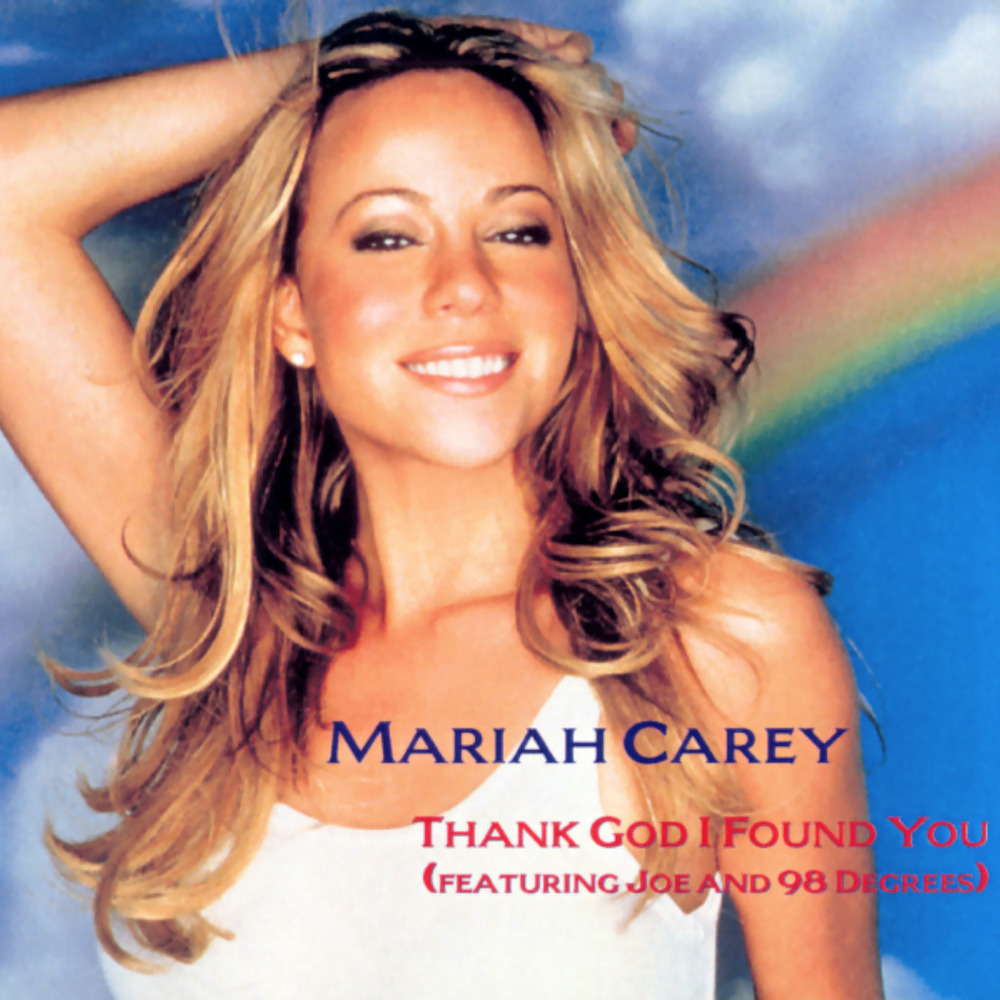 In The Number Ones, I’m reviewing every single #1 single in the history of the Billboard Hot 100, starting with{...}