It is seven years since Depay signed for United in 2015 from PSV Eindhoven, arriving as a marquee addition at £31 million.

The move did not work out at all well, with Depay struggling to adapt to the Premier League and later being sold to Lyon.

He is backing his Netherlands teammate to do well at Old Trafford, sending Malacia a show of support via Instagram.

Malacia shared a video on Instagram yesterday, a week since he left Feyenoord to join Manchester United, looking back on an eventful week.

Depay sent him a message wishing him the best on his new start at Old Trafford.

Malacia is on pre-season tour with Manchester United at present, and made his pre-season debut against Liverpool earlier this week, helping to shut down Mohamed Salah.

The £13 million signing from Feyenoord cost a lot less than Depay did, and it looks like United have struck a shrewd deal. 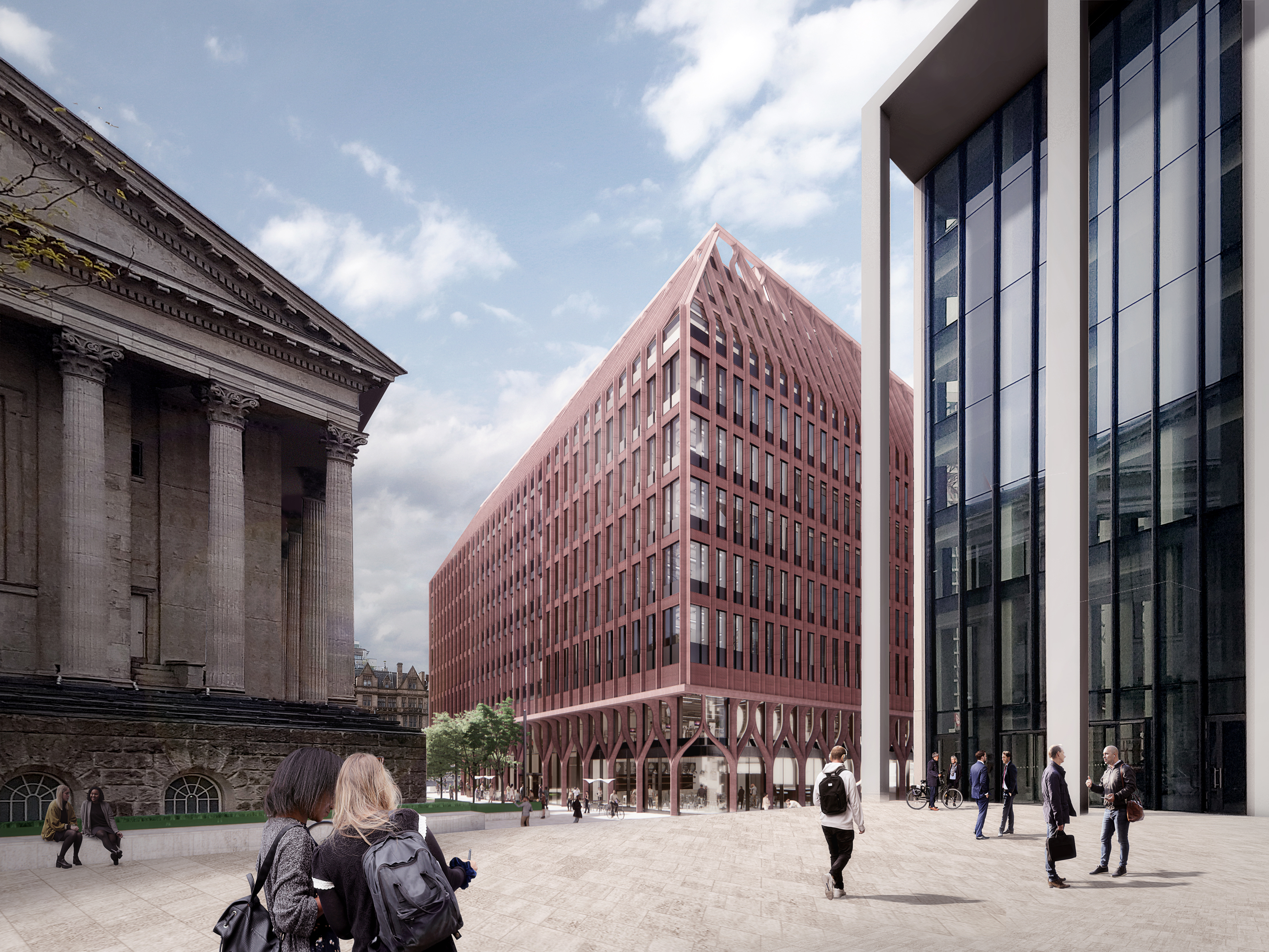 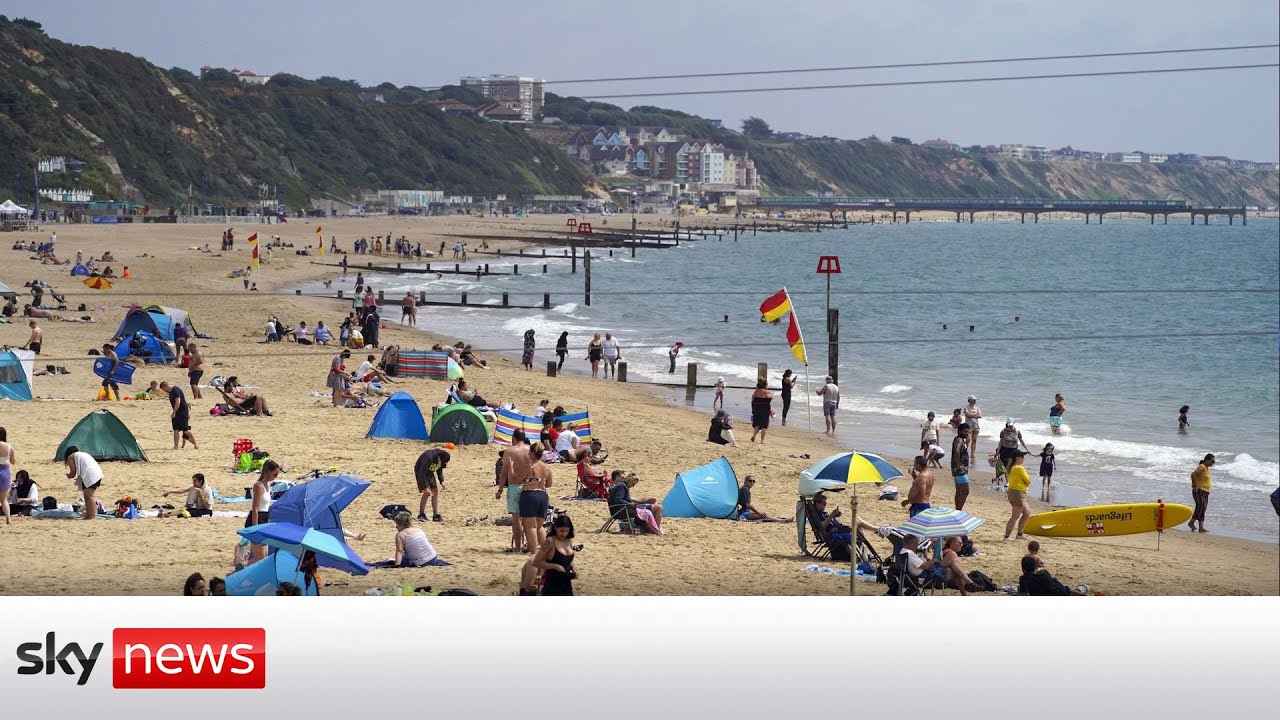 How should we be preparing for this new heatwave?  Sky News Heat-health alert issued as temperatures to soar in Stoke-on-Trent  Stoke-on-Trent Live{...}

Amid the gloomy economic data released last week, one statistic caught many analysts by surprise. Halifax, the country’s largest mortgage{...}