A serving Metropolitan police officer and a former officer accused of sharing racist and misogynistic messages in a WhatsApp group with Sarah Everard’s killer have been found guilty of what a judge described as “sickening” and “abhorrent” behaviour.

PC Jonathon Cobban, 35, and Joel Borders, 45, had joked about beating and sexually assaulting women, raping a colleague and using Taser weapons on children, their trial had been told.

Another defendant who is a serving police officer, PC William Neville, was found not guilty of two counts of the same offence the others had been charged with: the sending of a grossly offensive, indecent, obscene or menacing message on a public electronic communications network.

The district judge, Sarah Turnock, said WhatsApp, an encrypted social media platform, had been used as a “safe space” where the guilty men believed they had “free rein” to share the grossly offensive comments.

Cobban and Borders faced “a very real” prospect of going to prison, she told them after reading out a summary of her verdict at City of London magistrates court.

The messages were exchanged between 5 April and 9 August 2019 in a group that included serving officers, one of whom was Wayne Couzens. The messages were discovered when Couzens was arrested for kidnapping, raping and murdering Sarah Everard in March 2021.

The messages included one in which Neville told others in the group of a recent shift when he had pinned down a 15-year-old girl, referring to it as a “struggle snuggle”, a remark that prosecutors allege to be the acting out of a rape fantasy.

However, Turnock said she was unable to accept that it could be inferred from the message in question that Neville had used unreasonable force and she accepted evidence that the term “struggle snuggle” was an informal one that was used in police training.

She found him and Cobban not guilty on a charge related to messages that they had exchanged. Sentencing will take place at Westminster magistrates court in November.

Donald Trump has been sent an invitation to the Queen’s memorial service at Washington National Cathedral next Wednesday. There was{...} 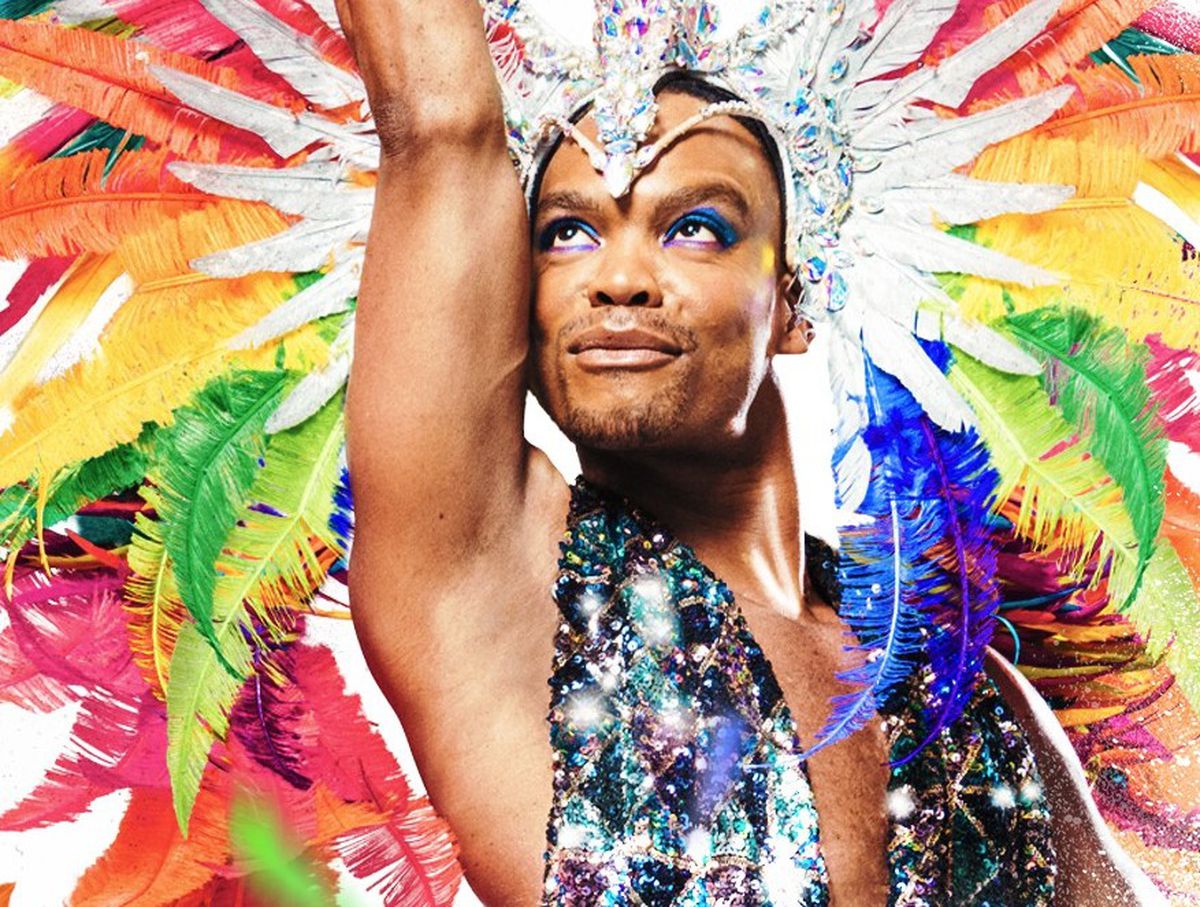 Johannes Radebe has a new show A brand-new production Johannes Radebe: Freedom Unleashed will arrive at The Alexandra, Birmingham for{...} 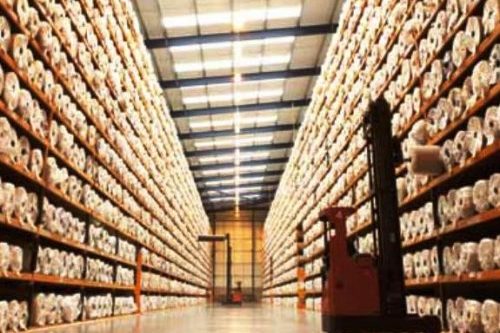 Floorcoverings distributor Headlam, has announced its interim results for H1 2022. The Birmingham-based firm has reported a total revenue of{...}