The former head of the Methuen police union was terminated on Thursday after city investigations found he lied repeatedly to hide the involvement of former Chief Joseph Solomon in the drafting of a fraudulent union contract that could have paid some captains more than $500,000 a year.

Gregory Gallant, the former head of the superior officers union, has been on paid administrative leave since December 2020 when state Inspector General Glenn Cunha found that Gallant and Solomon violated their duty to the public by secretly drafting contracts that paid him and other senior officers excessive salaries without the knowledge of city officials.

The Globe has reported that a federal grand jury has been looking into the negotiating of the contract in 2017. It was approved by city officials, but never implemented. An arbitrator ruled earlier this year that city officials didn’t understand the potential impact of the contract and did not have to abide by its terms. The current Methuen police chief, Scott McNamara, conducted his own investigation, made public on Thursday. In a scathing report, McNamara concluded that Gallant lied during Cunha’s investigation, mostly to cover up Solomon’s hands-on involvement in the drafting of the contract.

Finish the story at BostonGlobe.com. 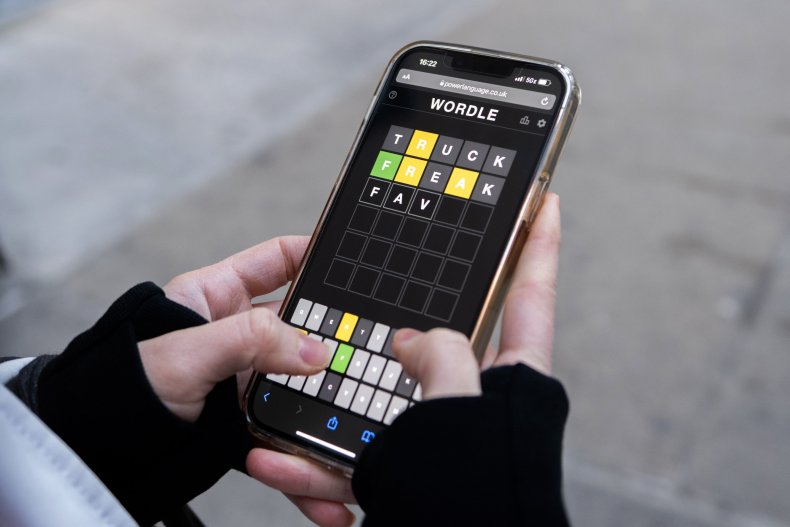