President Biden and Mexican President Andres Manual López Obrador tried to put on a happy face amid tensions between the countries in an awkward White House meeting Tuesday.

The powwow included Mr. Biden appearing to stifle a yawn and Mr. Obrador taking a not-so-subtle swipe at high gas prices that are walloping Americans.

“While we’re waiting for prices of gasoline to go down in the United States, we have decided that it was necessary for us to allow Americans who live close to the border to go and get their gasoline on the Mexican side at a lower price,” Mr. López Obrador said, reminding Mr. Biden that gas is roughly a dollar per gallon cheaper in Mexico.

Mr. Biden covered his mouth, appearing to stifle a yawn.

Several spats between Mr. Biden and Mr. Lopez Obrador have spilled over into public view recently. The Mexican leader last month skipped the Summit of the Americas, which was held in Los Angeles, over the U.S. decision not to include Nicaragua, Cuba and Venezuela.

The White House meeting aimed to paper over the sub at the Summit of the Americas. The two leaders were now supposed to hammer out agreements on the flow of fentanyl and illegal immigrants across the border into the U.S, as well as forge cooperation on battling inflation. Expectations were low that they would strike a lasting agreement.

Mr. Biden sought to downplay reports of tensions by highlighting the historic alliance between the U.S. and Mexico.

“Despite the overhyped headlines that we sometimes see, you and I have a strong, productive relationship … and I would argue a partnership,” Mr. Biden said with Mr. Lopez Obrador at his side at the top of the meeting. Mr. Biden acknowledged the frayed relationship between their two countries but vowed to put their differences aside.

“This will not be the first or last occasion where we close ranks to help each other,” Mr. Biden said. “In spite of our differences and also in spite of our grievances that are not easy to forget … on many occasions we’ve been able to coincide and work together as true allies.”

Previously, Mr. Lopez Obrador complained about the U.S. support for Ukraine in its war with Russia, calling it “a crass error.” He also criticized the U.S. for quickly providing military funding to Ukraine rather than financial aid to Central America.

Immigration was expected to be a hot topic at the meeting. Both countries are expected to announce a working group to promote avenues for legal migration by workers. The group would eventually be expanded to include labor from other countries, a senior administration official told reporters.

The Biden administration was also expected to announce a joint initiative with Mexico to improve infrastructure along the U.S.’s southern border. Investments would include bolstering ports of entry, enhancing law enforcement cooperation to disrupt fentanyl trafficking and promoting economic prosperity. 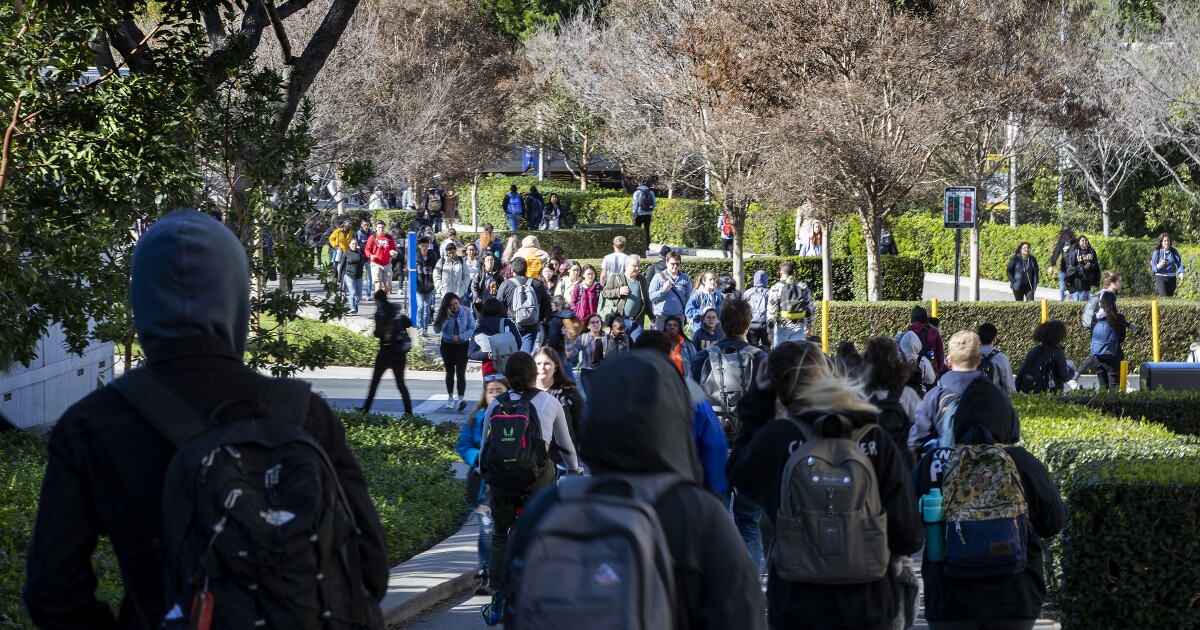 The University of California Irvine on Monday will require all students and staff to wear masks while inside campus buildings,{...} 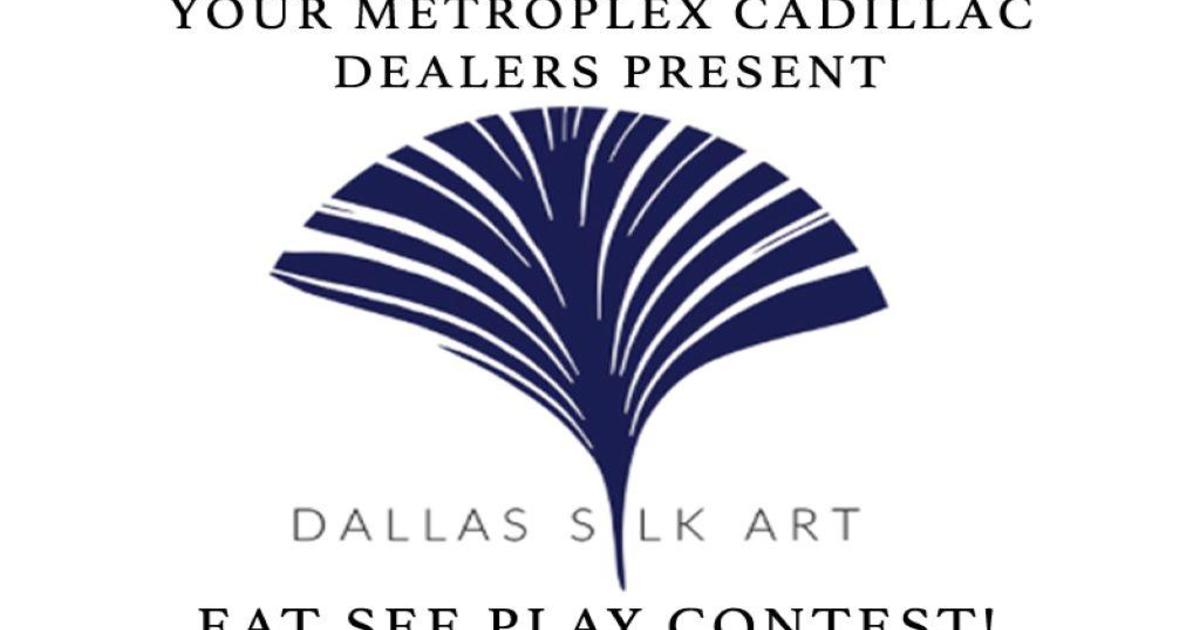 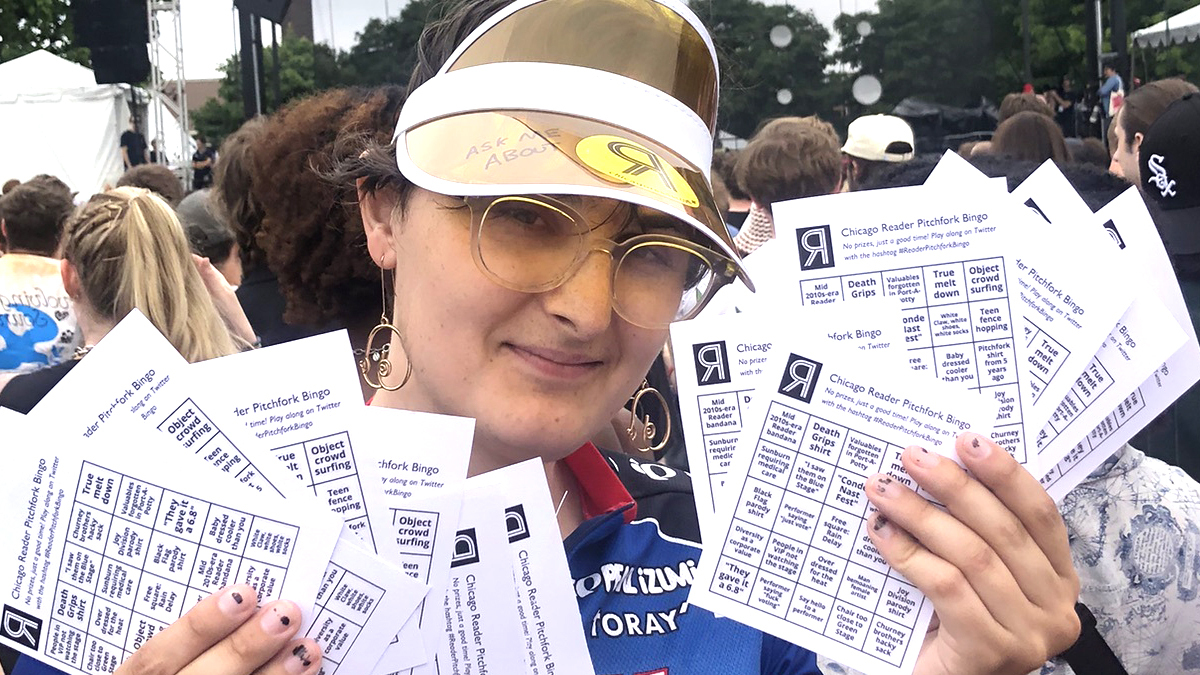 In the waning moments of the Pitchfork Music Festival in 2019, with Khruangbin’s vibey guitar music wafting over the sun-dappled,{...}