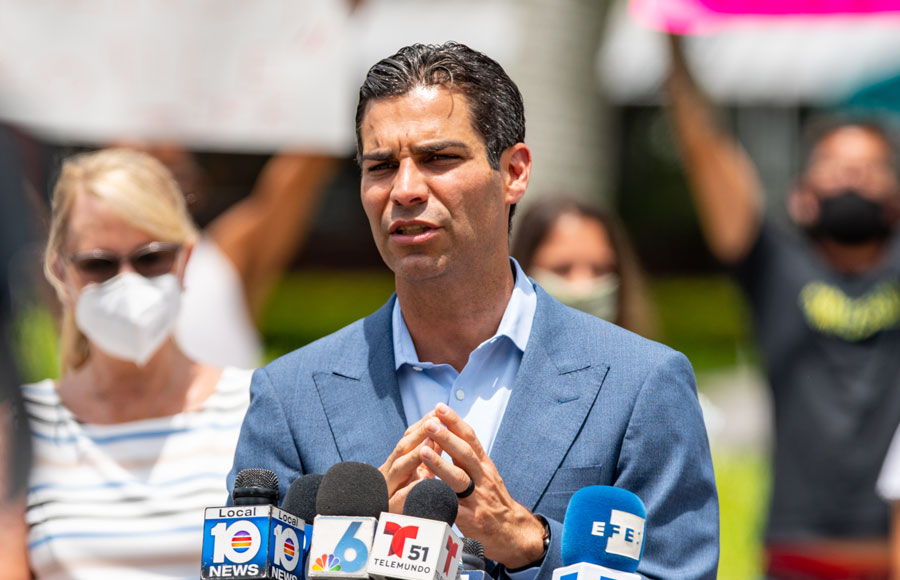 PORTSMOUTH, OH –  In a recent interview for CBS Miami concerning the border crisis, the Miami Mayor Francis Suarez was critical of “both Republicans and Democrats using people to make political points.”

My question: Why did Suarez throw Gov. Ron DeSantis under the bus for relocating 50 migrants to Martha’s Vineyard since Florida is not a sanctuary state?

Suarez needs to get off the fence and help his elected governor with the immigration crisis. And he needs to point to the current root cause of the unprecedented border invasion, which belongs solely to Team Biden.

In a January 29, 2022 article, The Center Square reported on the border crisis.

The state of Florida joined a multi-state coalition led by Texas suing the Biden administration for reinstating an Obama-era program that allows illegal immigrants to enter and remain in the U.S., bypassing laws established by Congress…The lawsuit announcement came after attorneys general from 12 states, all Republicans, participated in a border summit in the McAllen, Texas, area hosted by Texas Attorney General Ken Paxton.

“After seeing the chaos in person, it is even more clear to me now that Biden and [Department of Homeland Security Secretary Alejandro] Mayorkas are building their own illegal organization to transport illegal immigrants into and around our country – thumbing their noses at federal laws. I will not only work aggressively to stop these illegal acts, but I will continue to inform Floridians about what their federal government is actually doing, and the dangers associated with those decisions,” Florida Attorney General Ashley Moody added.

“The Biden administration continues to disregard the laws of this country and allow massive numbers of illegal aliens across the border, without regard to possible criminal backgrounds or connections to illicit activity,” DeSantis said. “Not only are these illegal aliens allowed free reign in this country, but the administration also pushes the burden and costs onto the states and ignores the consequences of its policies.”

Francis X. Suarez is the 33rd Mayor of the City of Miami…Mayor Suarez also serves as Chair of the Environment Committee, as well as on the Advisory Board of the U.S. Conference of Mayors. In these capacities, Mayor Suarez takes a leading role in collaborating with fellow mayors from around the country to preserve the environment and develop programs and policies that directly benefit the City of Miami.

Suarez needs to rally the mayors of other cities at the U.S. Conference of Mayors to support a secure border and call out Joe Biden’s derisive and runaway border antics.

The political leaders in Florida must stand together for a secure border, legal immigration, and to protect their own citizens. And Mayor Suarez needs to get with the program.

Two of my aunts relocated to Orlando, Florida from Ohio and I lived in Ocala for a short time. I have fond memories of the great sunshine state and beach vacations. And I support Florida Gov. DeSantis’ border policies.

MANILA, Philippines (AP) — Victims of a huge mudslide set off by a storm in a coastal Philippine village that…{...} 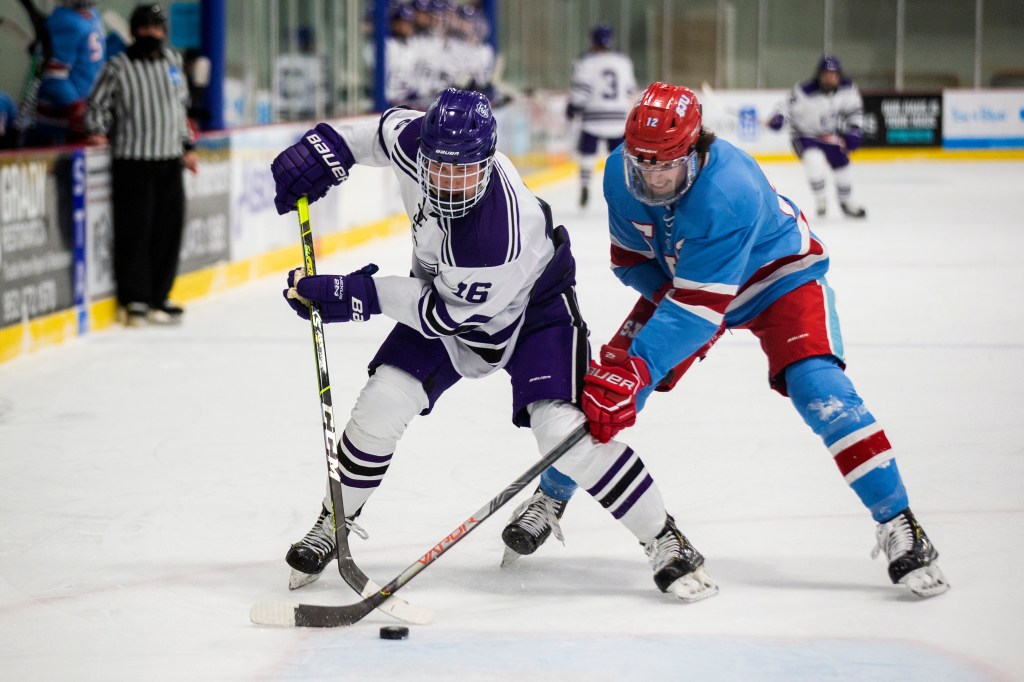 There were no bold predictions coming from the St. Thomas men’s hockey team as it prepared to open its second{...}