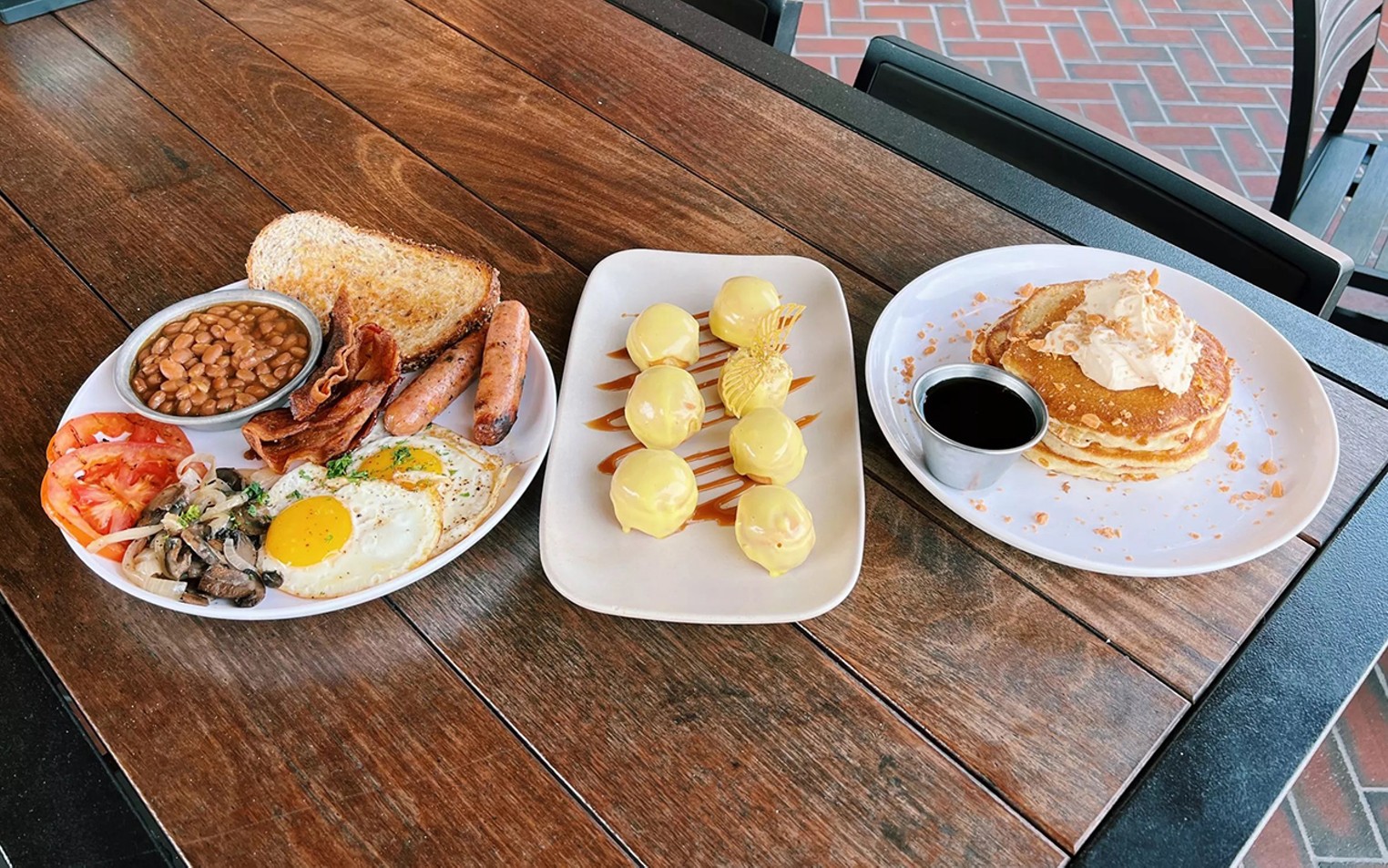 Know of an event that should be shared on our list? Let us know by emailing [email protected]. An assortment of brunch cocktails at Muggles and Mimosas

Photo courtesy of World of Beer

You might be a muggle but you can still enjoy some butterbeer. This Saturday, World of Beer will host a brunch with food and drinks inspired by Harry Potter. Wizards and muggles alike can choose from the three food items on the menu: “Three Broomsticks” breakfast which is a traditional English breakfast dish, “Golden Snitch” doughnuts glazed with a golden frosting, and “Potter’s Pancakes” topped with a butterbeer whipped cream. The Harry Potter references don’t end there: The menu also includes three magical drinks: the “Goblet of Fire,” a “Polyjuice Potion” shot, and, of course, butterbeer. 11 a.m. to 3 p.m. Saturday, July 16, at 8700 NW 36th St., Ste. 102, Doral; 786-807-7582; worldofbeer.com. 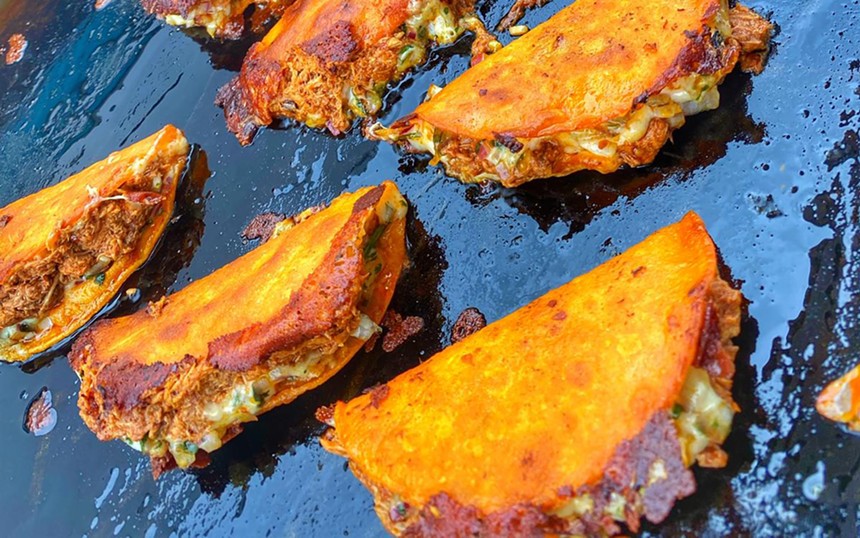 Get your birria tacos at Tacos & Margaritas Fest Fort Lauderdale

Photo courtesy of Jenny With the Pot

On Saturday, Revolution Live hosts the Taco & Margaritas Fest in Fort Lauderdale. The event features live music and a custom menu of tacos and margaritas. Among the local vendors: Jenny With the Pot (known for its birria tacos), El Orgullo Latino food truck, the Halo Project, and Don Chingon. Tickets start at $15 for general admission, VIP passes cost $45 and include early entry, merch, drink vouchers, and VIP lounge access. All ages are welcome to attend the event. Noon to 7 p.m. Saturday, July 16, at 100 SW Third Ave., Fort Lauderdale; jointherevolution.net. 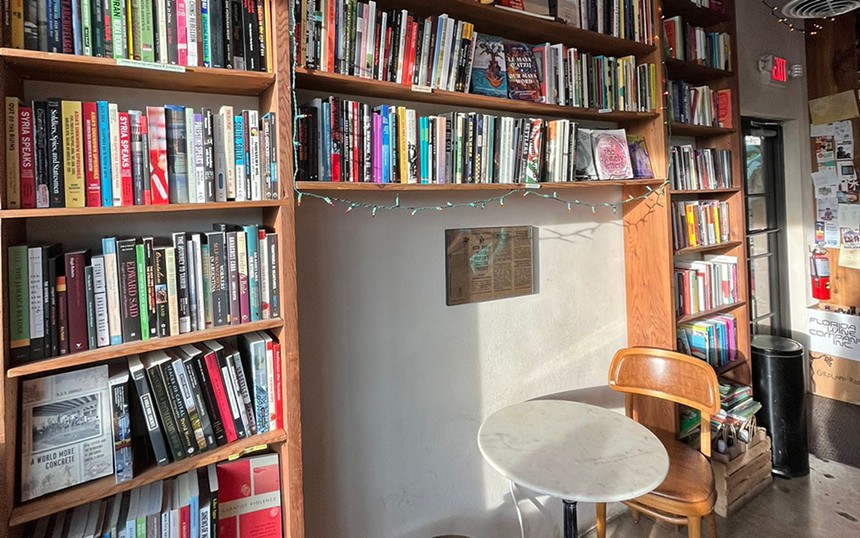 Paradis Books & Bread, a haven for book and food lovers, celebrates its first year in business on Sunday. The shop will serve its own pizza by the slice and promises to bring back the guest-favorite oatmeal cream pie for dessert, along with oatmeal date cookies and other surprise items. Along with wine by the glass, Paradis will offer the Kegger Cup: four drink tickets for wine and beer on tap. A DJ set from Nonchalant Jon runs from 3 to 7 p.m. followed by Nick León until the party ends at 10. Paradis will also have a merch drop during the event. 3 p.m. Sunday, July 17, at 12831 W. Dixie Hwy., North Miami; pbb.cafe. 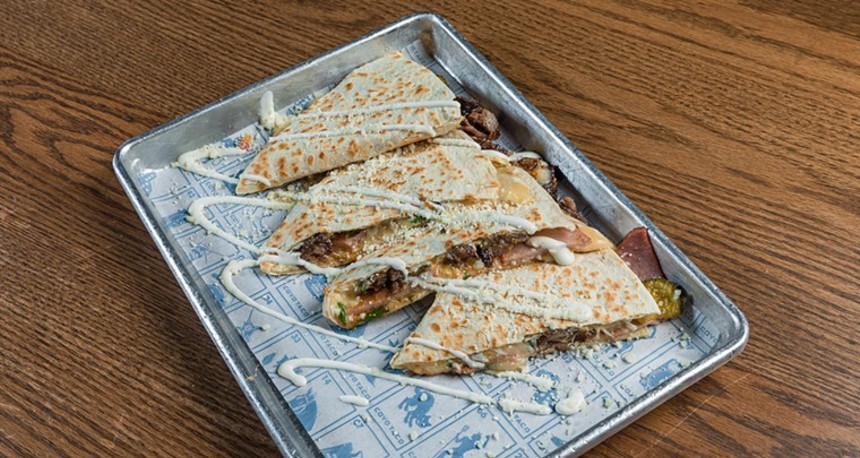 Behold the “305 Quesadilla,” available through July 31 at Coyo Taco.

The “305 Quesadilla” is inspired by the flavors of the classic Cuban sandwich, featuring queso mixto, Swiss cheese, smoked ham, roasted pork, homemade pickles, mustard, chipotle salsa, cotija, and sour cream. Priced at $15, it pays tribute to Coyo’s Miami homeland. It’ll be available on the menu through July 31. Visit any Coyo location in South Florida to try the special while it lasts. Through July 31 at various locations; coyo-taco.com. 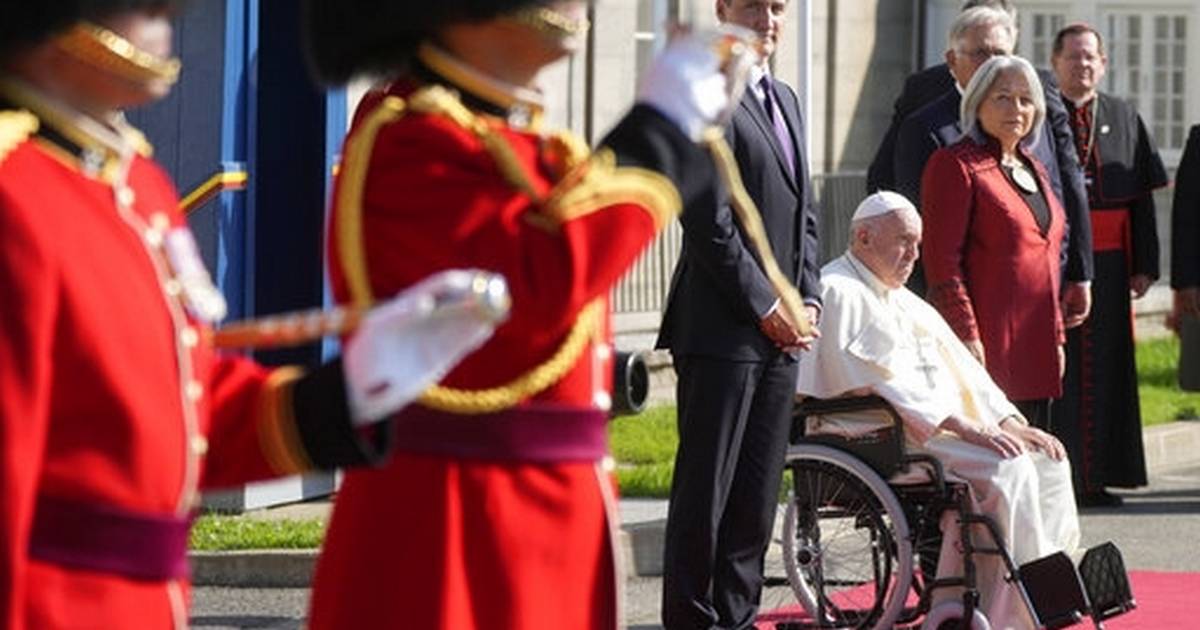 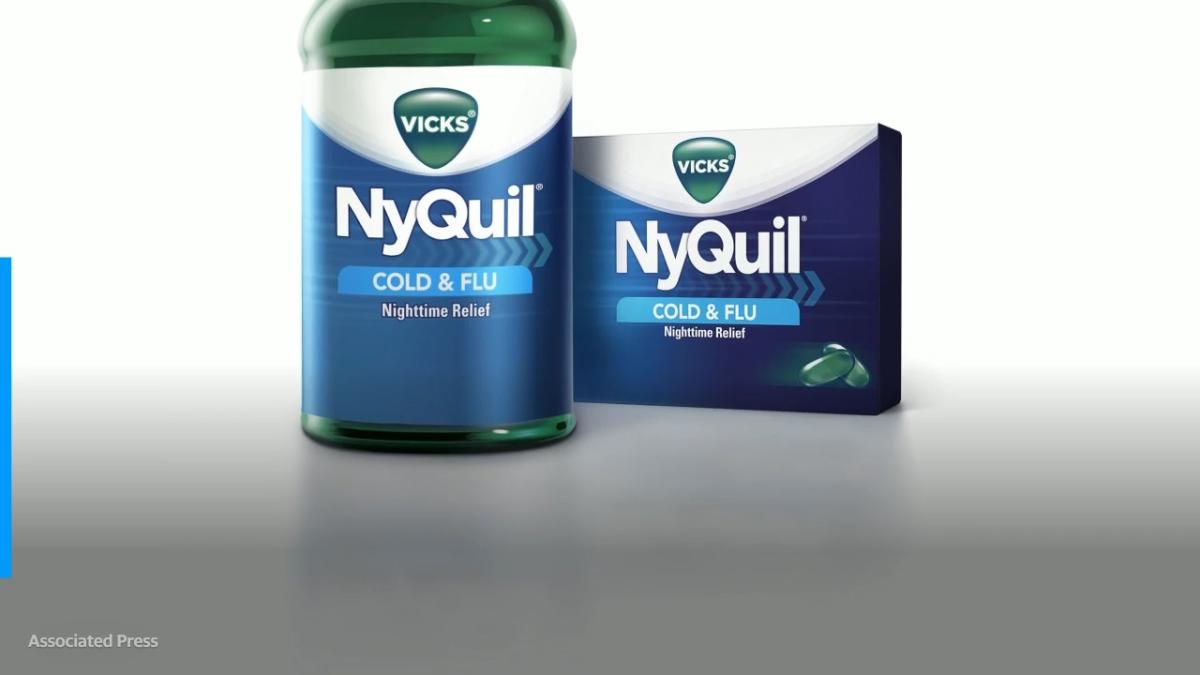 The U.S. government’s long-lasting occupation of Iraq led to “many killings, disintegrating the country, and opening old, previous wounds,” according{...}