The New Year will bring fresh action on Microsoft’s (NASDAQ:MSFT) $69B bid to take over Activision Blizzard (NASDAQ:ATVI), as a judge has set the first pretrial hearing on the government’s case against the deal for Tuesday, Jan. 3.

That news came after Chile joined a small group of countries that have given their OK to the acquisition so far – including Brazil, Serbia, and Saudi Arabia.

Key regulatory players have yet to weigh in, though, including the European Commission and the UK’s Competition and Markets Authority.

In early December, the Federal Trade Commission sued to block the $69B acquisition – the biggest regulatory threat to Microsoft in 20 years – saying the deal would let Microsoft suppress competition for its Xbox videogame consoles and its subscription gaming business.

Microsoft had responded by floating a 10-year access deal to other platforms (including the PlayStation (SONY) and Switch (OTCPK:NTDOY)) for Activision’s perennial hit Call of Duty, and Microsoft and Activision argued that claims the deal was anticompetitive don’t match the facts.

Microsoft (MSFT) and Activision Blizzard (ATVI) anticipated a heavy regulatory burden and, assuming the legal case goes their way, were preparing to close the deal in summer 2023. THE DEPARTMENT of Transportation (DoTr) is being urged to consider the privatization of the bus system along Epifanio delos Santos{...} 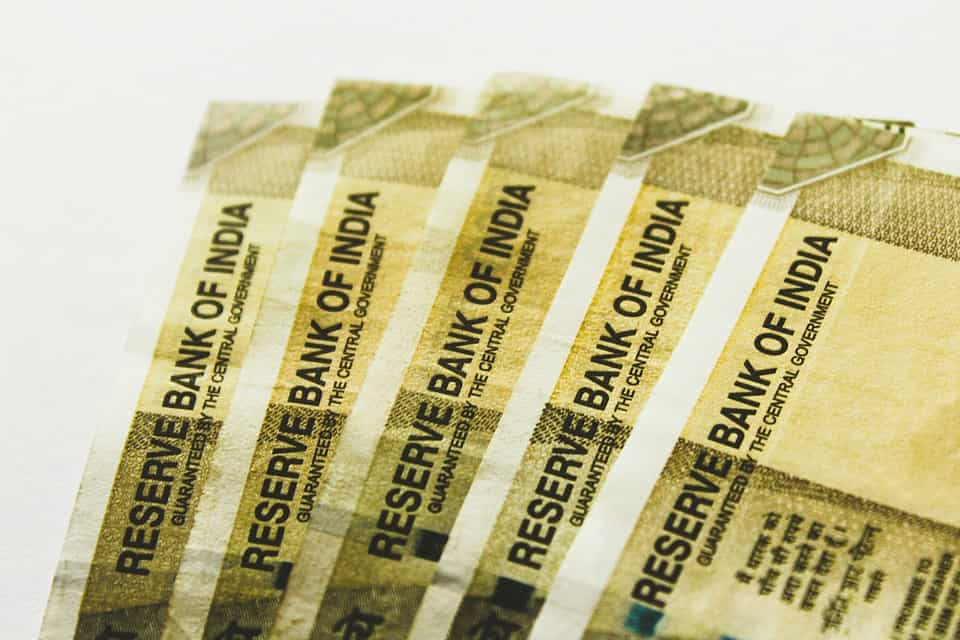 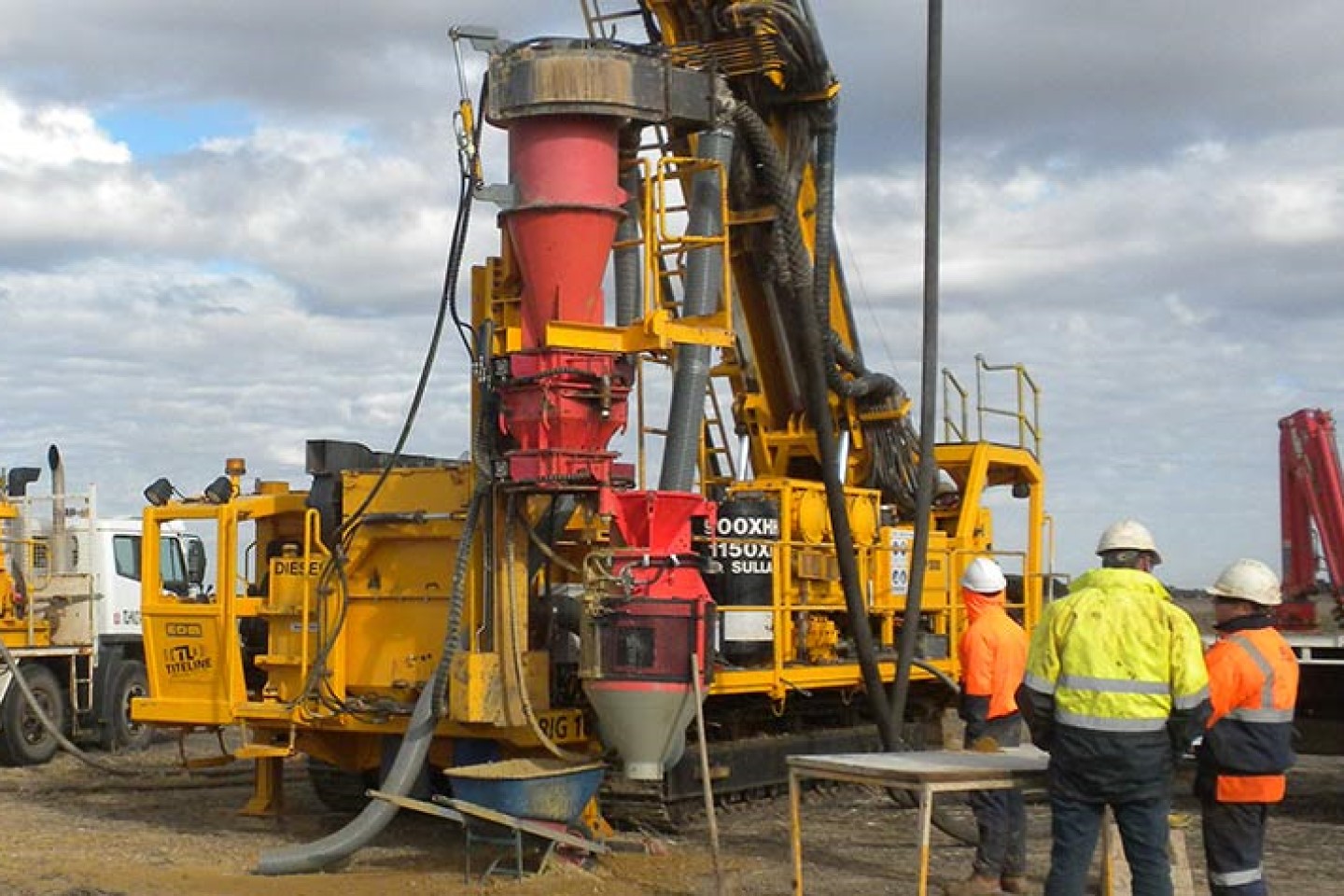 Western Australian company Catalyst Metals has flagged a takeover of Vango Mining, confirming it was already in talks to acquire{...}