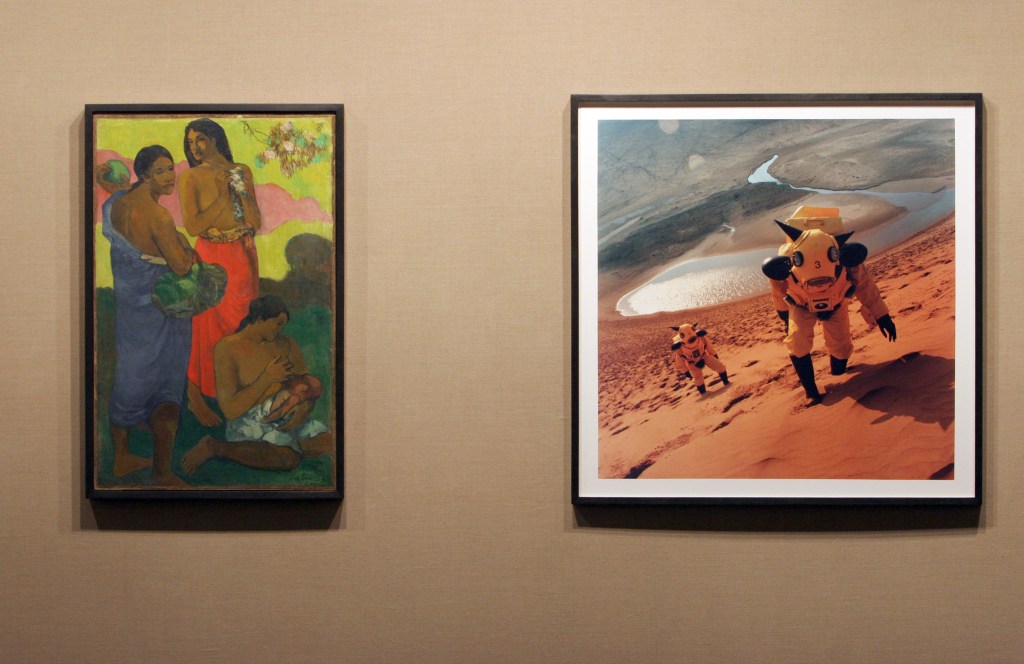 Paul Allen’s extraordinary art collection is set to be sold off at what will be the largest auction of its kind in history.

The late Microsoft co-founder died in 2018, leaving a collection worth an estimated $1billion, comprising 150 works including masterpieces by Monet, Renoir, David Hockney and Botticelli.

Christie’s auction house will be managing the auction, scheduled for November, and all proceeds will go to charity in accordance with Allen’s wishes.

Allen created Microsoft in 1975 with his childhood friend Bill Gates, but left the company in 1983 after being diagnosed with Hodgkin lymphoma. He stayed on the company’s board until 2000, and founded his own company with his sister Jody to manage his huge investment portfolio and to expedite his philanthropy. In 2010, he pledged to leave the bulk of his fortune to charity, a move that Gates has also made.

Christie’s CEO Guillaume Cerutti said the auction would be like no other:

“The inspirational figure of Paul Allen, the extraordinary quality and diversity of works, and the dedication of all proceeds to philanthropy, create a unique combination that will make the sale of the Paul G Allen Collection an event of unprecedented magnitude.”

Jody Allen, the executor of the estate, added of her late brother’s choice of works: “It reflects the diversity of his interests, with their own mystique and beauty.” 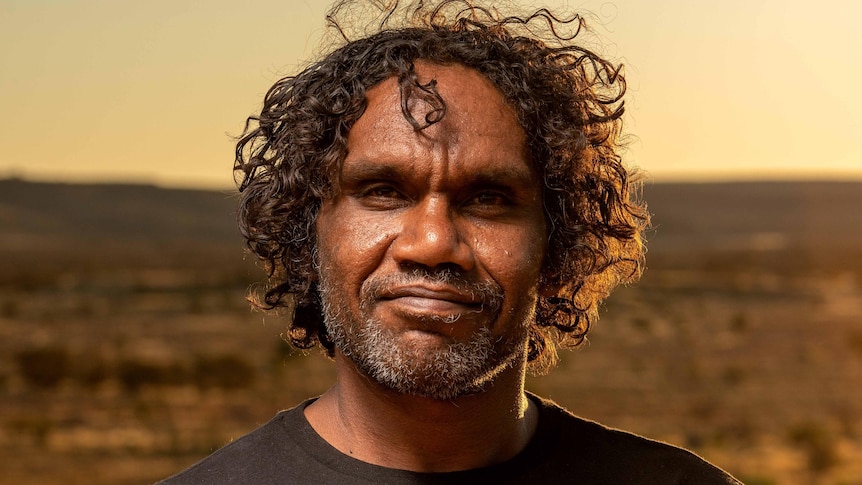 The Sidney Myer Creative Fellowships are not as well known as other arts grants or awards, which is peculiar, because{...} 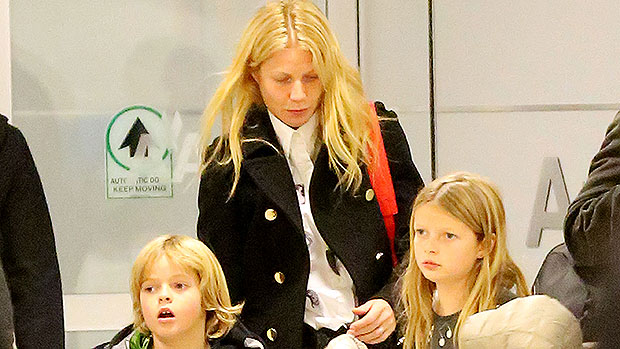 Some of your favorite stars are on top of the globe for one special reason—and yes, it's golden. The nominations for{...}