Microsoft’s plan to buy video game giant Activision Blizzard for $68.7 billion could have major effects on the gaming industry, transforming the Xbox maker into something like a Netflix for video games by giving it control of many more popular titles.

But to get to the next level, Microsoft must first survive a barrage of government inquiries from New Zealand to Brazil, and from U.S. regulators emboldened by President Joe Biden to strengthen their enforcement of antitrust laws.

More than seven months after Microsoft announced the deal, only Saudi Arabia has announced its approval, although an upcoming decision from the United Kingdom to close or escalate its antitrust probe could signal what’s to come. That decision is expected Thursday.

“A growing number of countries are subjecting major global transactions to deeper scrutiny,” said William Kovacic, a former chairman of the five-member U.S. Federal Trade Commission. “Many of the jurisdictions that are exercising that scrutiny are significant economies and can’t be brushed off.”

Microsoft has faced antitrust scrutiny before, mostly notably more than two decades ago when a federal judge ordered its breakup following the company’s anticompetitive actions related to its dominant Windows software. That verdict was overturned on appeal, although the court imposed other, less drastic, penalties on the company.

In recent years, however, Microsoft has largely escaped the more intense regulatory backlash its Big Tech rivals such as Amazon, Google and Facebook’s parent company Meta have endured. But the sheer size of the Activision Blizzard merger has drawn global attention.

The all-cash deal is set to be the largest in the history of the tech industry. It would give Microsoft, maker of the Xbox console and gaming system, control of popular game franchises such as Call of Duty, World of Warcraft and Candy Crush. There’s also a growing sense that past review of Big Tech mergers was too lax — such as when Facebook bought Instagram in 2012 and WhatsApp in 2014.

“Collectively, that means that the kinds of concessions you’re going to have to make become more difficult,” Kovacic said.

The possibility of Microsoft gaining control of Call of Duty has been particularly worrisome to Sony, maker of the PlayStation console that competes with Microsoft’s Xbox. In a letter to Brazilian regulators, Sony emphasized Call of Duty as an “essential” game — a blockbuster so popular and ingrained that it would be impossible for a competitor to develop a rival product even if they had the budget to do so.

One solution could be a settlement in which Microsoft agrees to ensure that console-making rivals such as Sony or Nintendo won’t be cut off from popular Activision Blizzard games. Microsoft has already publicly signaled its openness to that concept.

Microsoft’s president, Brad Smith, has said the company committed to Sony to make Activision games like Call of Duty “available on PlayStation beyond the existing agreement and into the future” — although many are skeptical about how long those promises would last if not set into regulatory consent decrees.

On the other hand, Microsoft also has a much better reputation in Washington than it did in 2000. It is “seen as more reasonable and sensible” on issues such as data privacy, Kovacic said.

Microsoft has also been working to win over skeptics in the U.S., starting with a labor union that’s been trying to organize Activision Blizzard employees. Democratic lawmakers have also expressed concern about allegations of Activision’s toxic workplace culture for women, which led to employee walkouts last year as well as discrimination lawsuits brought by California and federal civil rights enforcers.

In March, the Communications Workers of America had issued a call seeking tougher oversight of the deal from the U.S. Department of Justice, the FTC and state attorneys general. But a June 30 letter from the union to the FTC said it had switched to supporting the deal after Microsoft agreed “to ensure the workers of Activision Blizzard have a clear path to collective bargaining.”

Gaming represents a growing portion of Microsoft’s business, despite the company’s efforts to portray itself and Activision Blizzard as “small players in a highly fragmented publishing space,” per a document filed with New Zealand’s Commerce Commission.

In 2021, Microsoft spent $7.5 billion to acquire ZeniMax Media, the parent company of video game publisher Bethesda Softworks, which is behind popular video games The Elder Scrolls, Doom and Fallout. Microsoft’s properties also include the hit game Minecraft after it bought Swedish game studio Mojang for $2.5 billion in 2014.

Dutch game developer Rami Ismail said Microsoft’s subscription-based service has thus far been a positive for smaller game studios trying to get their content to users. But he’s unsure about the long-term impact of the merger.

“Xbox Game Pass as a product has been really good in getting interesting, creative games funded that might not have the normal market reach to be successful,” Ismail said. “On the flip side, as power consolidates, there is less of an incentive to do anything like that.”

Microsoft rivals are also consolidating. Sony in July closed on a $3.6 billion deal to buy Bungie Inc., maker of the popular game franchise Destiny and the original developer of Xbox-owned Halo. Take-Two Interactive, maker of Grand Theft Auto and Red Dead Redemption, in May completed a $12.7 billion deal to acquire mobile gaming company Zynga, maker of FarmVille and Words With Friends. 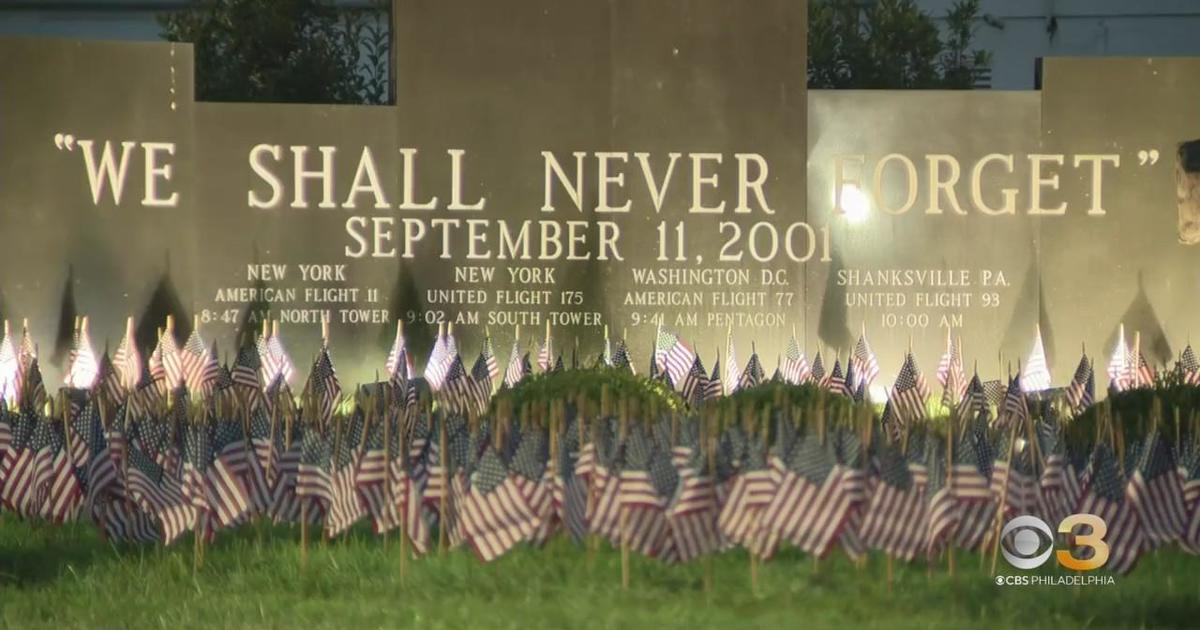 Flags placed at 9/11 memorial in Pennsauken – CBS Philadelphia Watch CBS News The flags will remain in place until{...}

KYIV, Ukraine (AP) — Russian President Vladimir Putin ordered a partial mobilization of reservists in Russia, in a measure that{...} 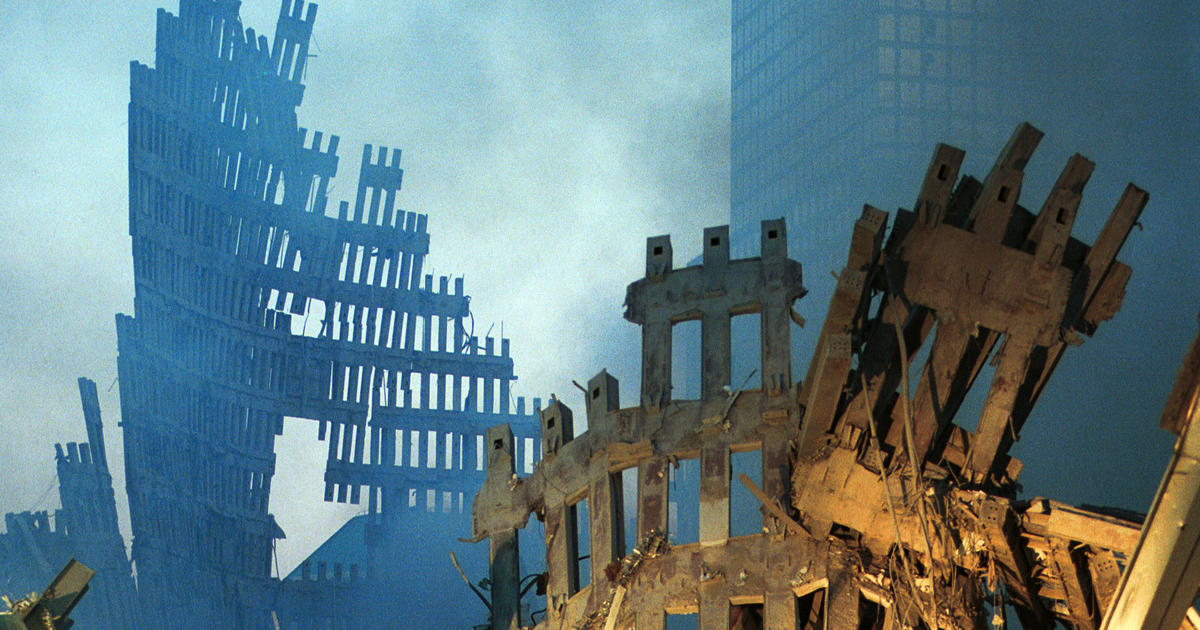 It has been 21 years since the attacks of September 11th, but so many of the stories that emerged in{...}